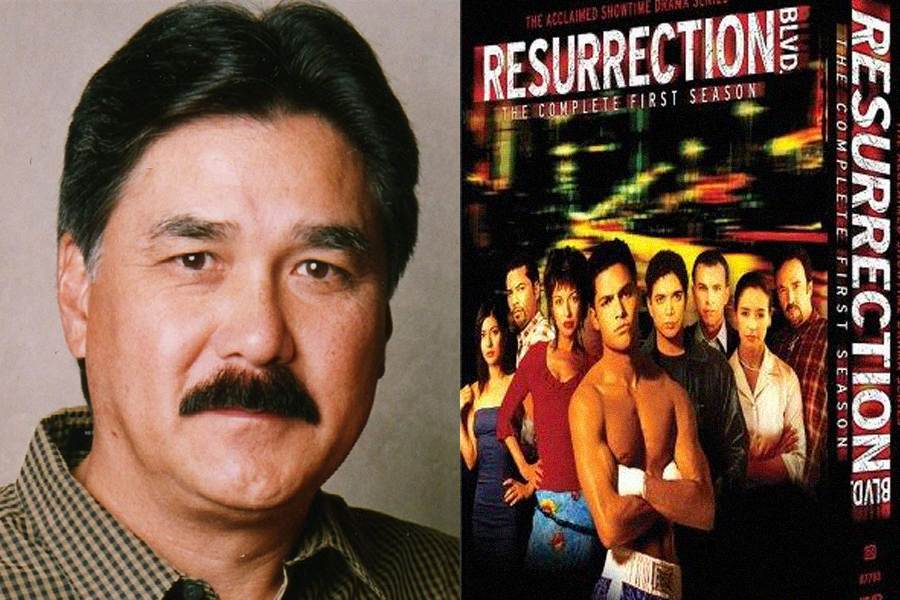 An award-winning executive producer, writer and director best known for creating Resurrection Blvd., the first and longest-running Latino dramatic series in the history of U.S. American television, he continues to develop and produce television pilots, series, film scripts and web series, both drama and comedy, for the major networks, studios and the internet.

Dennis Leoni joins #TIGHT5 as the Presiding Judge in our jury for our Screenwriting competitions. In his stellar career he has mentored, inspired and motivated many writers, filmmakers and show runners to pursue their craft with excellence. We welcome Dennis to the TIGHT5 Family.

President and CEO of Patagonia House, the production company responsible for the development, production and delivery of the above mentioned programs.

In addition to his career in the entertainment business, he is a professor, lecturer and mentor. He has traveled the world as an advocate for the Latino community and has conducted seminars on screenwriting, producing, directing and diversity in the media for numerous civic, private and professional organizations including the Directors’ Guild of America, the Writers Guild of America, the Paley Center for Media, the National Association of Latino Independent Producers, the National Association of Television Producers and Executives, the National Association of Multi-Ethnicity in Communications, and educational institutions such as UCLA, USC, Emerson, California State University Northridge, California State University Los Angeles, Occidental College, the University of Arizona, high schools, middle and elementary schools. 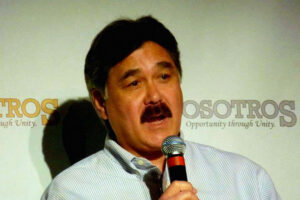 As a board member and trustee, he has supported the education of young people in the arts by serving on the board of The Latino Theater Company and the Los Angeles Theater Center, which are dedicated to bringing multicultural theater to all ethnicities and cultures and teaching theater arts to those who would otherwise not have the opportunity. He has also served on the board of directors of The Wall/Las Memorias, an organization committed to educating and creating awareness about HIV/AIDS and was also a founding trustee for the National Association of Latino Independent Producers.

Served as a special advisor to the PBS documentary series P.O.V. and the National Hispanic Media Coalition, counseling in matters concerning the media and the entertainment industry. 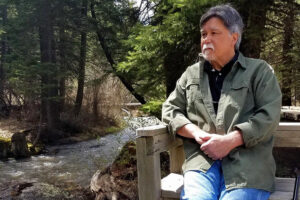 Born in Tucson, Arizona, he studied at the University of Arizona before becoming the head of the acting and stunt department at Old Tucson Studios. Moving to Hawaii, he transitioned from in front of the camera to behind it. After writing his first screenplay, he moved to Southern California. He is married to his high school sweetheart Deborah and they have two children, Sierra and Selena. 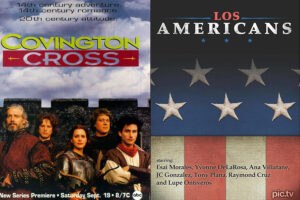 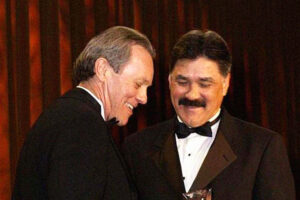 Check out our judges Barbara Assante and David Valdes too!