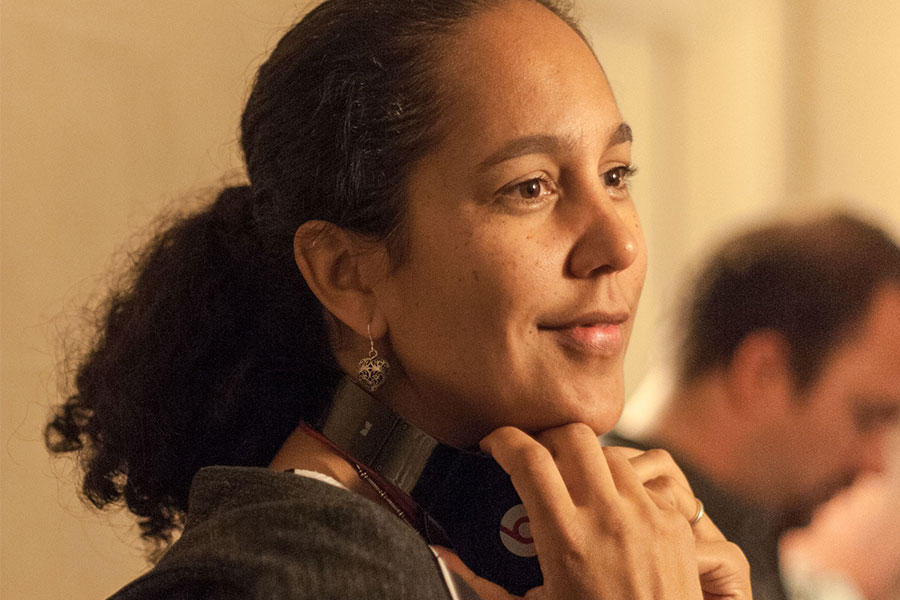 She was a member of UCLA’s track and field team, qualifying for the Pac-10 Championships in the triple jump. Upon her graduation, she was hired as a writer for the television series A Different World. She continued to write and produce for network television on series such as “Felicity,” “South Central,” and “Sweet Justice” before making the transition to directing. 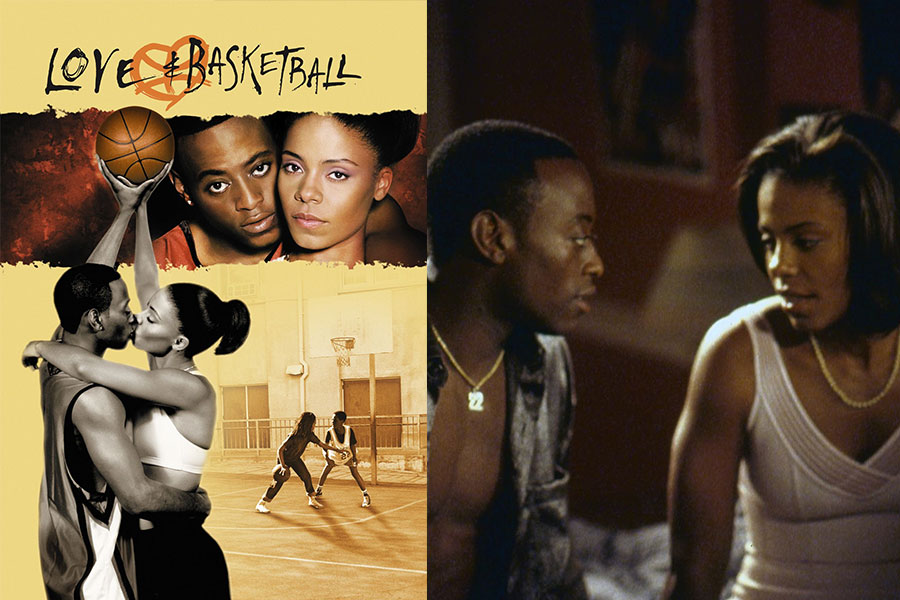 After five years working in TV as a writer on shows like A Different World and South Central, Prince-Bythewood wrote her first film, Love & Basketball, which premiered at the 2000 Sundance Film Festival. She won an Independent Spirit Award for Best First Feature and a Humanitas Prize for her work on the film. In total, the film won 12 awards and was nominated for three more.

It won Best Film and Best Film Poster at the Black Reel Awards, and Best First Screenplay at the Independent Spirit Awards. The film also grossed $27.7 million worldwide, making it the ninth most popular basketball film in the United States at that time. 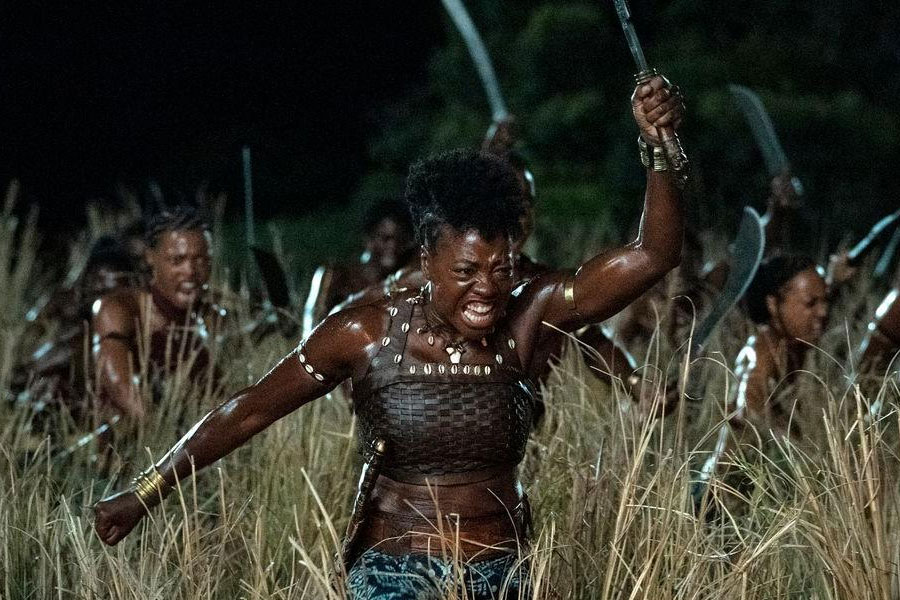 After the success of Love & Basketball, Prince-Bythewood directed a slew of television and feature film hits. She wrote and directed the celebrated adaptation of the best-selling novel, The Secret Life of Bees. The film won two People’s Choice Awards and two NAACP Image Awards. Her third feature Beyond the Lights came in 2014 and garnered an Oscar nomination for best song and landed on a number of top critics’ Best of 2014 lists including the NY Times, Washington Post, and Vulture.

She directed the 2020 film adaptation of Greg Rucka’s The Old Guard for Netflix, making her the first biracial black woman to make a comic-book film. The Old Guard premiered on Netflix July 10, 2020 to record ratings, and became the 6th most popular film of all time on Netflix.

Currently, Prince-Bythewood is wrapping up work on the TriStar Pictures epic The Woman King, a feature inspired by true events that took place in the Kingdom of Dahomey, one of the most powerful states of Africa in the 18th and 19th centuries. The Woman King tells the story of Nanisca, general of the all-female military unit known as the Amazons, and her daughter, Nawi, who together fought the French and neighboring tribes who violated their honor, enslaved their people, and threatened to destroy everything they’ve lived for. The film is scheduled to be released in the United States on September 2022.

Get to know the genius, Ryan Coogler: From ‘Fruitvale Station’ to ‘Black Panther’ here!