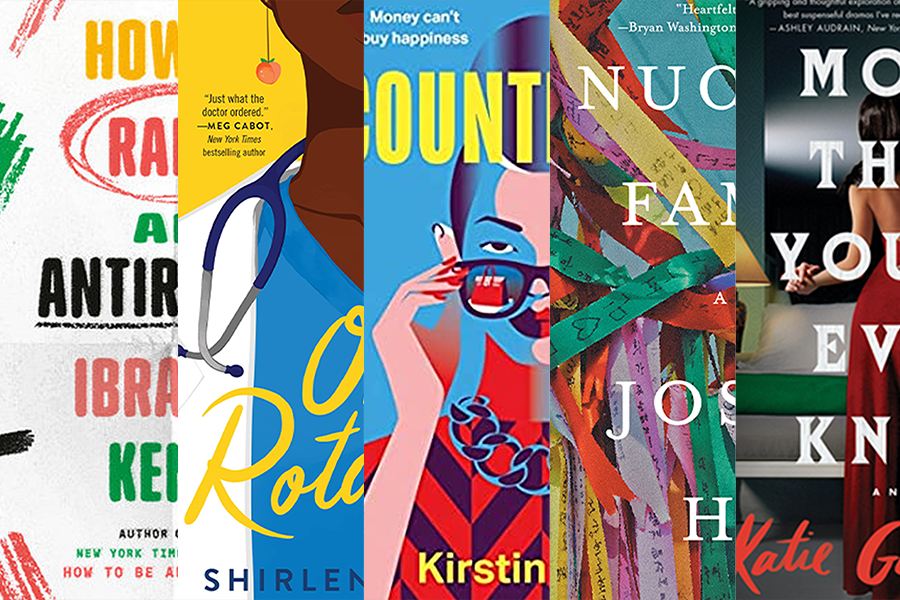 “What if we realized the best way to ensure an effective educational system is not by standardizing our curricula and tests but by standardizing the opportunities available to all students?”
― Ibram X. Kendi, How to Be an Antiracist

As the temperatures soar, so do our hopes for these buzz-worthy titles releasing in June. However you like to read, whether it’s reclining in a beach chair or huddled indoors with the AC on blast, there’s no shortage of new books to choose from this month. Here are the top 5 June Books by diverse writers.

How To Raise An Antiracist
By: Ibram X. Kendi 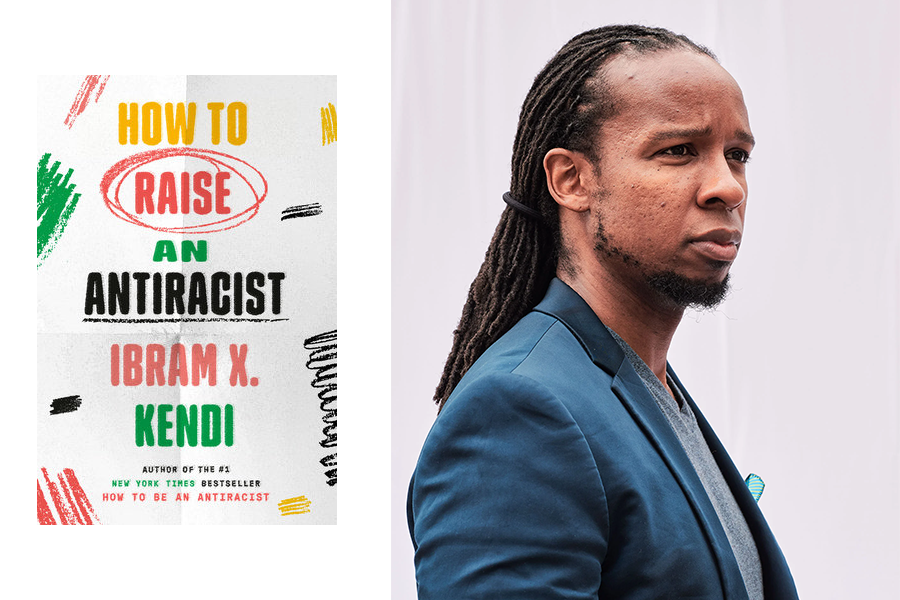 How to Raise an Antiracist is an upcoming nonfiction title offering advice to parents that’s grounded in the research and personal experiences of author Ibram X. Kendi. Chapters follow the stages of child development while also exploring the prominent forms of racial socialization. While guiding parents and caregivers through the difficult conversations, How To Raise An Antiracist doesn’t just help parents to raise antiracists, but also aims to create an antiracist world for them to grow and thrive in.

Dr. Ibram X. Kendi is a National Book Award-winning and #1 New York Times bestselling author of five books for adults and three books for children. He is a contributing writer at The Atlantic and a CBS News racial justice contributor. He currently serves as the Andrew W. Mellon Professor in the Humanities and the Founding Director of the Boston University Center for Antiracist Research.

How To Raise An Antiracist, and his next picture book, Goodnight Racism, will both be published on June 14, 2022.

On Rotation
By: Shirlene Obuobi 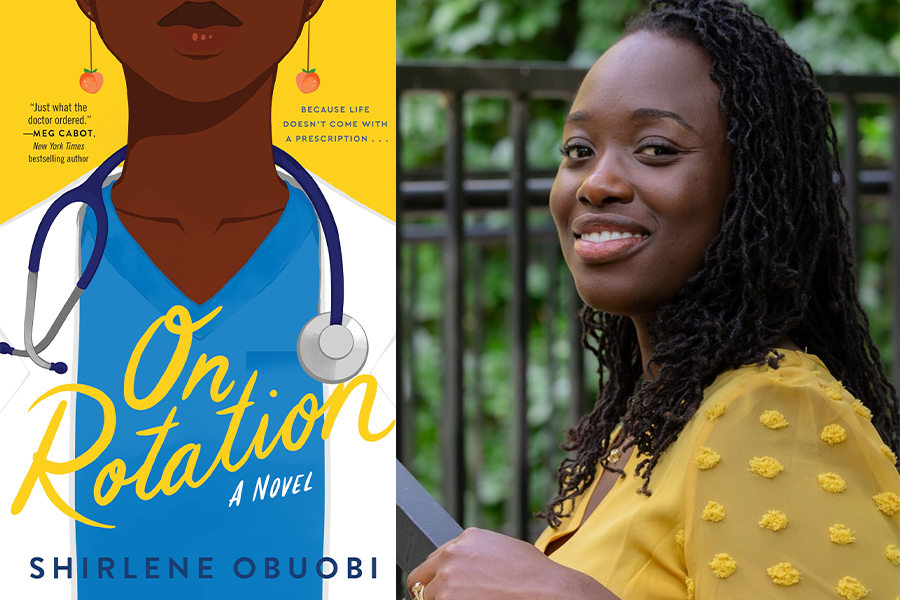 Despite checking off all the boxes for being the perfect immigrant daughter, Angie Appiah is having a quarter life crisis. She bombs the most important exam of her medical career, her closest confidante and roommate pulls away, and then her parent-approved lawyer boyfriend dumps her. Suddenly she’s questioning everything, from her career choice to her friendships to Ricky Gutierrez— brilliant, thoughtful, sexy, and most definitely not parent-approved. Smart, funny, and romantic, On Rotation is a swoon worthy love story with all the complexity of life in your twenties, and deeply empathetic commentary about navigating medicine as a woman of color.

Shirlene Obuobi is a Ghanaian-American physician, cartoonist, and author. She currently lives in Chicago, where she is completing her cardiology fellowship. 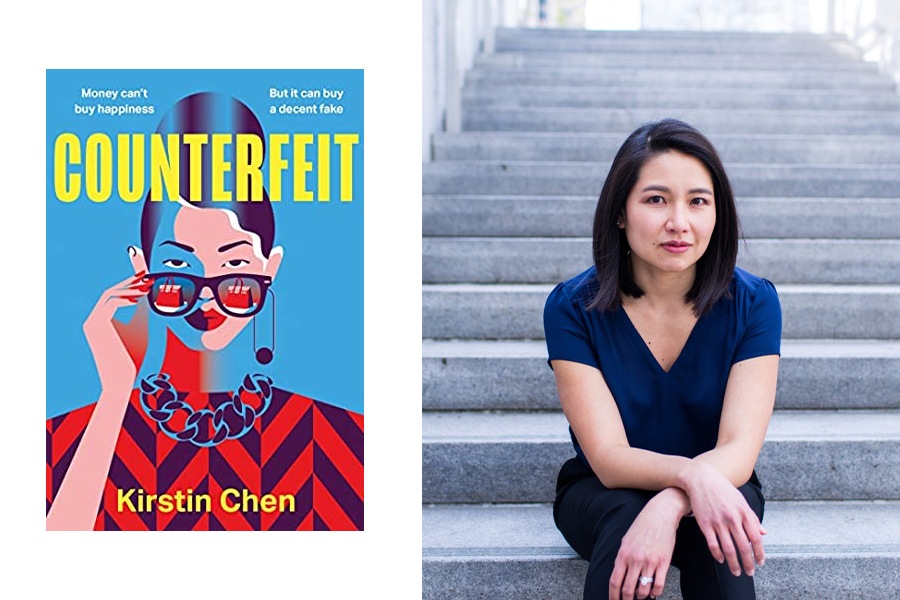 Ava has money, a Stanford law degree, a successful surgeon husband, a child, and a seemingly perfect life. But beneath the façade, Ava’s world is falling apart: her husband is frequently absent, her son is constantly throwing a tantrum, and she hasn’t used her expensive law degree in years. When Winnie Fang, her enigmatic former college roommate who left school in a scandal, resurfaces, Ava welcomes the chance to reconnect. But Winnie is different than the shy, awkward girl Ava first met 20 years ago. She’s dripping in luxury goods and inviting Ava to join her ingenious luxury handbag counterfeit scheme. But when Winnie disappears once again, Ava is left to deal with the fallout of their illegal money making scheme.

Kirstin Chen is an award-winning, best-selling author of three novels. Her second novel, Bury What We Cannot Take, was named best book of the season by Electric Literature, The Millions, The Rumpus, Harper’s Bazaar, and InStyle. She has received fellowships from the Steinbeck Fellows Program, Sewanee, Hedgebrook, and Djerassi, among others. Born and raised in Singapore, she lives in San Francisco. 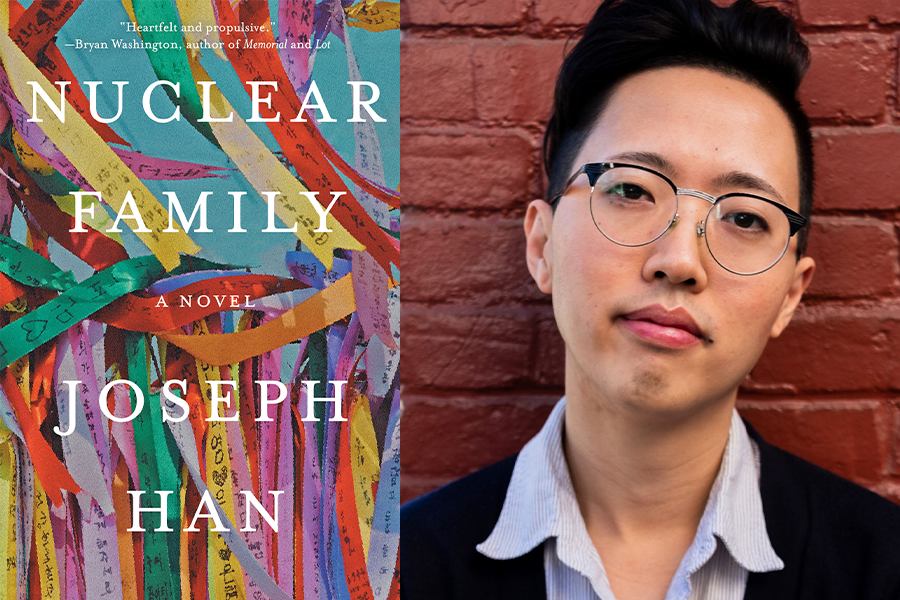 A stoner daughter, her straight arrow brother, cranky deli-owner parents, and the spirit of their dead Korean grandfather on an afterlife mission of cultural healing narrate this sweet and sour portrait of a slightly dysfunctional Korean American family in the months leading up to the 2018 nuclear missile false alarm. Mr. and Mrs. Cho are gearing up to franchise their Korean plate lunch restaurant across Hawai’i. Their daughter, Grace, is busy finishing her senior year of college and working for her parents, while her older brother, Jacob, just moved to Seoul to teach English. But their dreams are quickly derailed when Jacob is caught attempting to cross the Korean demilitarized zone. What no one knows is that he’s been inhabited by the ghost of his dead grandfather who desperately wants to go home. Through their journey as a family, the Cho’s battle the generational trauma of Korea at war, colonization of Korea and Hawai’i and the division of a country.

Joseph Han was born in Seoul, South Korea and raised in Honolulu, Hawaiʻi. He is an Editor for the West region of Joyland Magazine. His writing has appeared or is forthcoming in Nat.Brut, Catapult, Pleiades Magazine, Platypus Press Shorts, and McSweeney’s Internet Tendency. A recipient of a Kundiman Fellowship in Fiction, he received a Ph.D.  in English and Creative Writing at the University of Hawaiʻi at Mānoa, where he taught Asian American literature, fiction workshops, and composition. Nuclear Family is his first novel.

More Than You’ll Ever Know
By: Katie Gutierrez 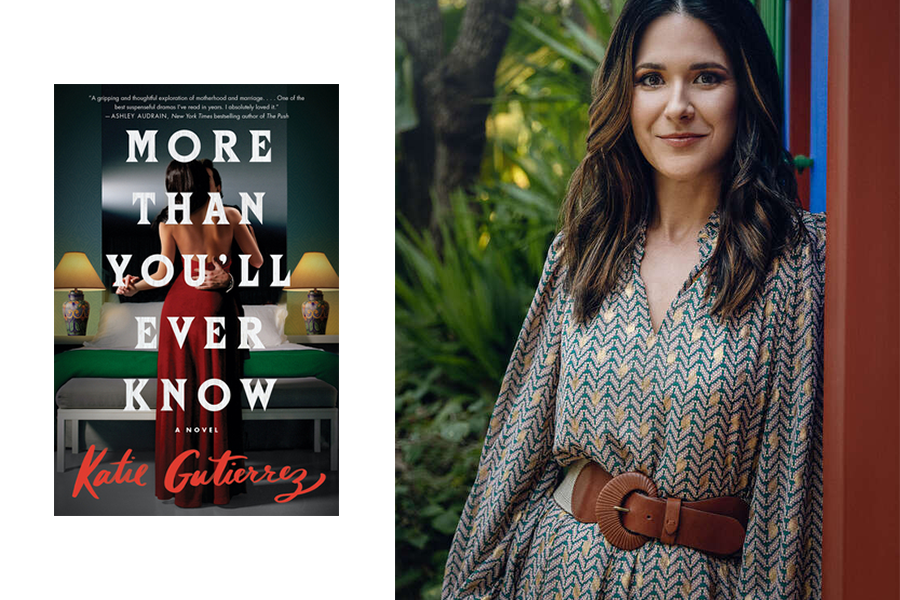 Dolores “Lore” is caught between two worlds. One is in Loredo, Texas with her loving husband Fabian Rivera and twin boys in Laredo, Texas. The other is in Mexico City after she marries Andres Russo. Through her career as an international banker, Lore splits her time between two countries and two men, thinking she could juggle her double life. That is, until a surprise visit ends with one dead husband and another in handcuffs for his murder. Thirty-two years later, Cassie Bowman uncovers the tragic tale while writing for her true-crime blog. Cassie is determined to track Lore down and document the full story. But the more time she spends with Lore, the more Cassie questions the facts surrounding the murder itself. Soon, her determination to uncover the truth could threaten to derail Lore’s now quiet life—and expose the many secrets both women are hiding.

Katie Gutierrez She has an MFA from Texas State University, and her writing has appeared in TIME, Harper’s Bazaar, the Washington Post, Longreads, and more. MORE THAN YOU’LL EVER KNOW, which will be published by William Morrow in the U.S. and Penguin Michael Joseph in the U.K. on June 7, 2022.