Born from an advocacy to encourage, enlighten and empower people of color to develop and find their authenticity, and translate that into writing in different forms by helping them explore their creative side and to tell their stories. 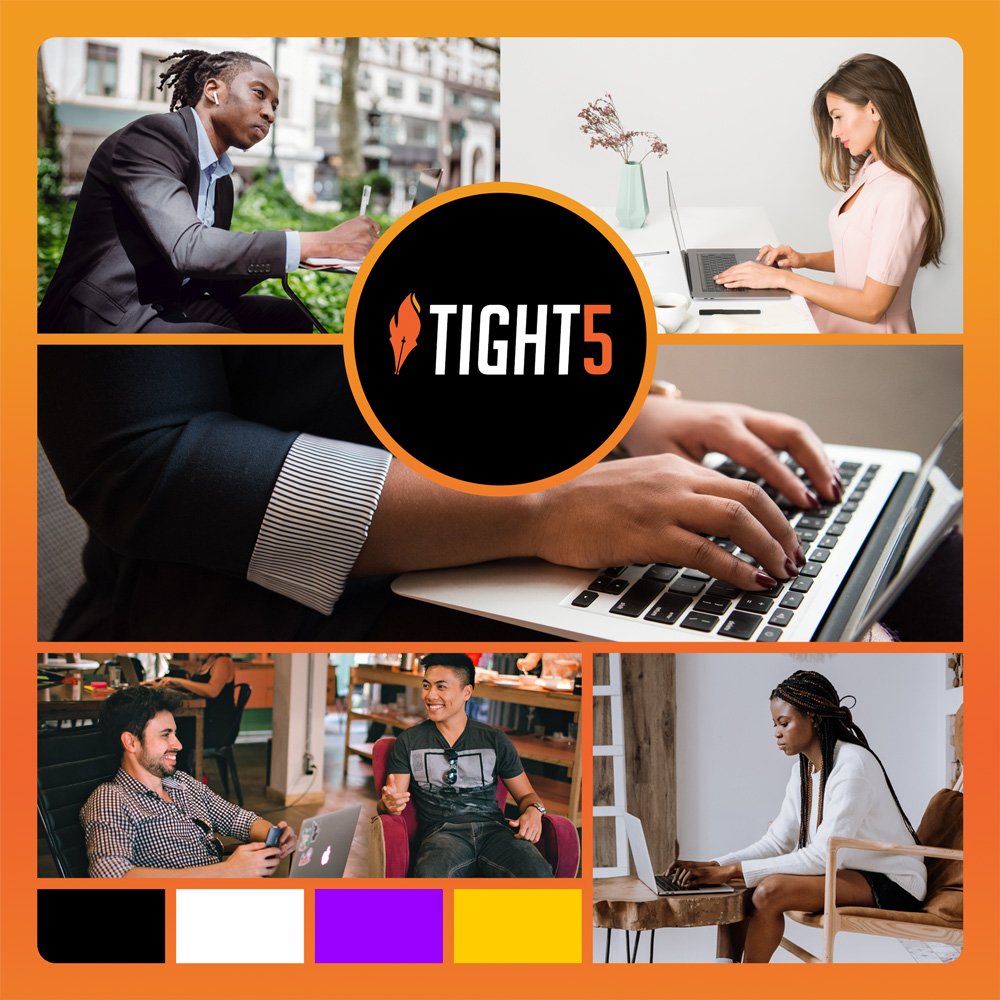 TIGHT5 aims to improve representation of the stories about our communities by laying the inspirational and educational foundations for a new flood of writers and storytellers.

Providing motivating and informative resources online and through competitions that put a premium on diverse stories. We will be an avenue to discover and hone your craft.

“We die. That may be the meaning of life.

But we do language.

That may be the measure of our lives.”

“How you respond to the challenge in the second half will determine what you become after the game, whether you are a winner or a loser.”

We are proud to celebrate these talented individuals who have donated their time and energy to help guide us in the launch of our Online Competitions and educational and inspirational site supporting writers. 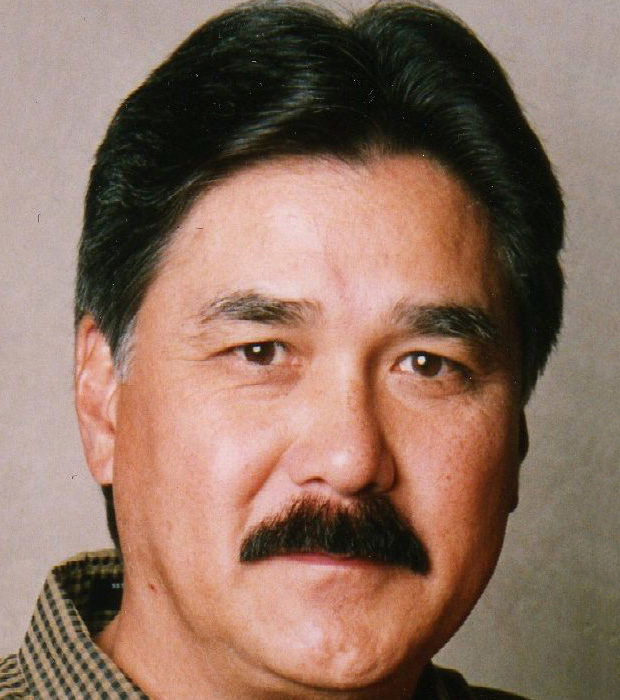 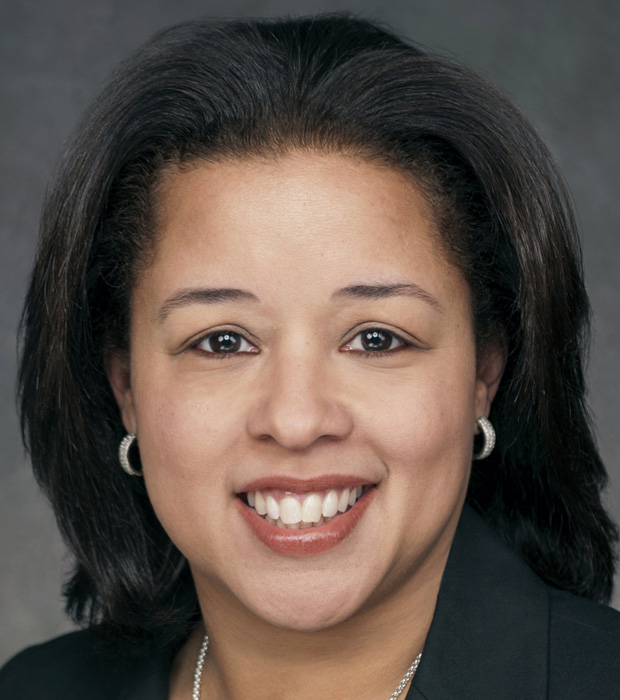 Diversity and Inclusion leader for over 20 years. Key creator and architect of the Diversity & Inclusion Program at CBS Corporation, established in 2000. 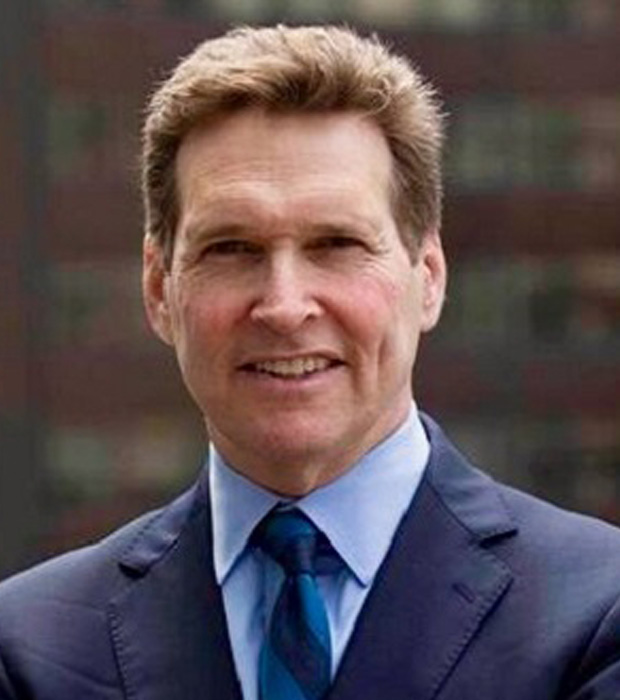 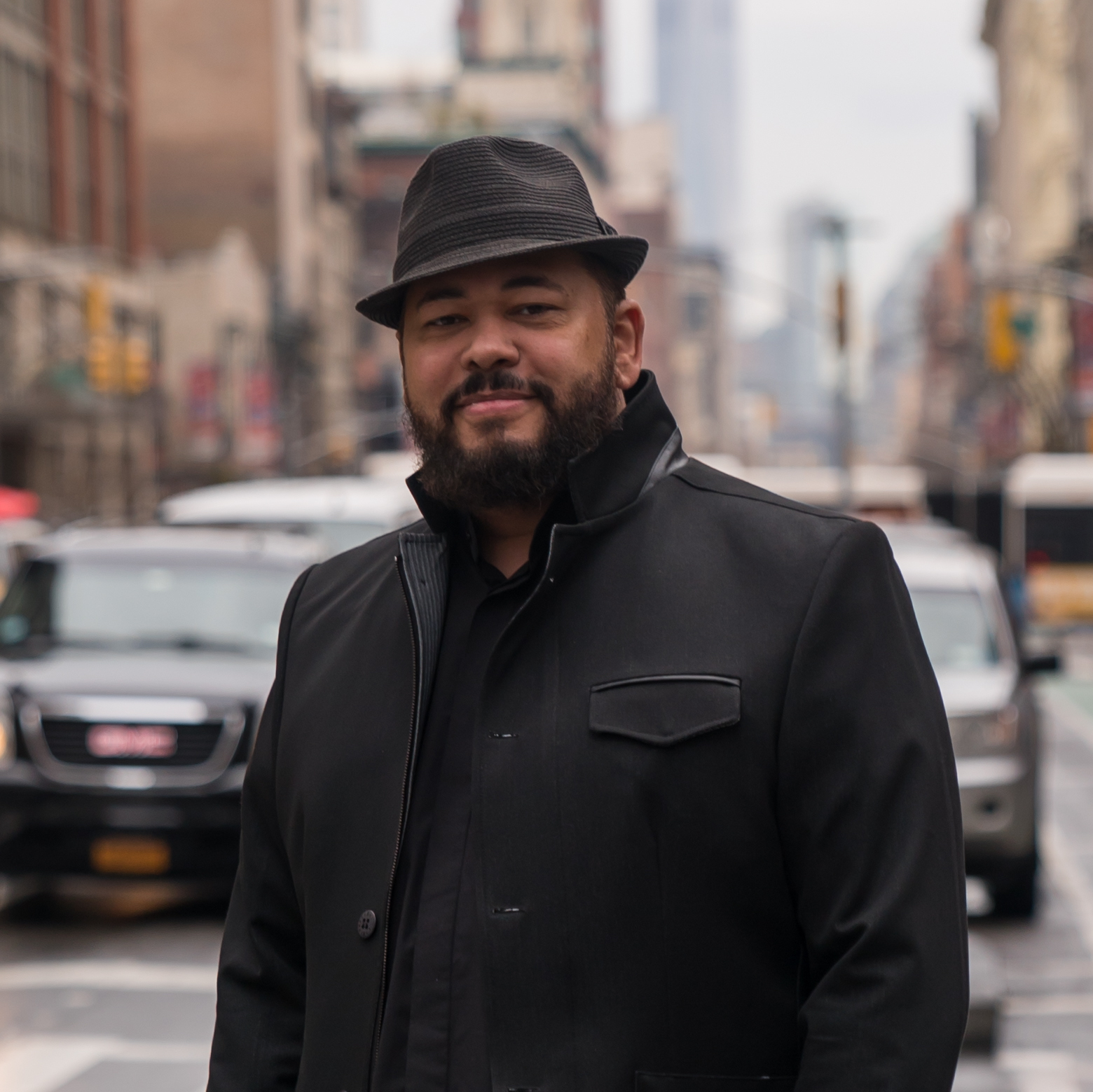 Benjamin has always had a love for the arts. Starting from a young age when his playwright mother introduced him to the stage, his interests and passions have only grown with time.

Through his early years he was involved as a key player in school plays like Nicholas Nickleby and Scrooge. His head filled with creative exploits with the wild imaginations of some of his favorite authors like Tolkien, Wouk, Rauls and Hawthorne. Later in college and beyond, the likes of Puig, Ruiz and Coehlo took hold.

While in college, he became a stagehand for a play and was immersed in the school’s creative arts programs, where he met gifted artists that prompted him to switch from an Engineering major to Film & TV Production one. His intense pursuit for producing quality content has not stopped since.

Now he is inspired by scribes like Chapelle, Sorkin, Lorre, del Toro, Leoni and budding writers like Figueroa, Ordonez and Baez.

Benjamin has never considered himself a writer or an author, but he loves the craft and works closely with many screenwriters. His passion for the arts and his community led him to launch TIGHT5, a not for profit organization, to help those who are starting their journey to be empowered and inspired to find their voice.

LET YOUR VOICE BE HEARD.

“How you respond to the challenge in the second half will determine what you become after the game, whether you are a winner or a loser.”

A small not for profit organization like ours runs on the energy of its volunteers! Everyone you see represented on this site as an Advisor or Founder is working with us is not receiving any cash compensation. We sincerely appreciate their contributions and invite you to apply and do the same.

Are you interested in contributing as a Content Writer, a Judge, an Advisor or a Mentor? Click below and select the role you want to help with.