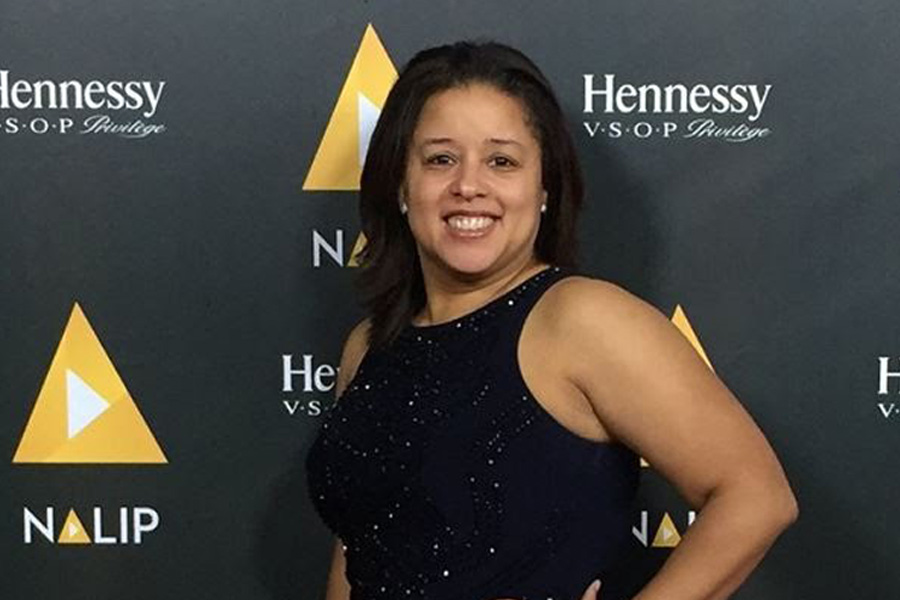 Matos was among Diversity Global Magazine’s 2019 Top 15 Champions of Diversity and among the Imagen Foundation’s Powerful and Influential Latinos in Film and Television in 2019, 2018, 2017 and 2016.

Barbara Matos joins #TIGHT5 as a Founding Senior Advisor and has been instrumental in the formation of an inclusionary vision for writers of diverse cultural backgrounds. 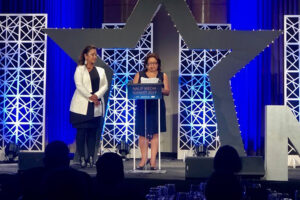 Barbara Matos is a Diversity and Inclusion leader with 20 plus years of experience. She is committed to ensuring that diversity, inclusion and employee engagement always remain a top priority and are closely linked to the overall business strategy.  She is dedicated to fostering a corporate culture that embraces each individual’s unique background to create a positive and inclusive work environment. She is a motivational leader with a proven record of building cohesion between all levels of staff, management and business units.

Matos was a key creator and architect of the Diversity & Inclusion Program at CBS Corporation, established in 2000.

She served as Vice President, Diversity and Inclusion, CBS Corporation engaging with diverse partners and local and national advocacy groups to enhance outreach.  She managed the CBS Diversity Institute Workshops and worked closely on the CBS Diversity Comedy Showcase.  Barbara Chaired RAD, the CBS Diversity Employee Resource Group, and served as Executive Sponsor of the CBS Women’s Networking Group.  She was a critical strategic partner on the development of the CBS Corporation Diversity Council on both the East and West coasts which promoted and monitored the company’s commitment to D&I initiatives. Matos was also an active member of the CBS Corporation Volunteer Committee. She was an integral component in the initiation of the wide range of diversity efforts at CBS.

Matos joined CBS in May 1995 in the CBS International, Business Affairs Department. Before joining CBS, Matos was a paralegal at Mahler & Harris, P.C. and a registered Interpreter with the U.S. Department of Justice (1987-1995). 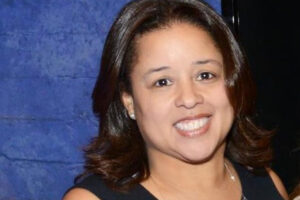 Matos is a graduate of St. John’s University. She serves as Vice Chair of the Board of Directors of the National Association of Latino Independent Producers (NALIP) as well as on the Advisory Committee of their Diverse Women in Media Initiative. She is an Advisory Board member of Arts for a Better Tomorrow, an Advisory Board member of MediaMKRS and serves on the Lenox Hill Hospital Women’s Health Council. Matos was among Diversity Global Magazine’s 2019 Top 15 Champions of Diversity and among the Imagen Foundation’s Powerful and Influential Latinos in Film and Television in 2019, 2018, 2017 and 2016.

Check out our judges Dennis E. Leoni and David Valdes too!