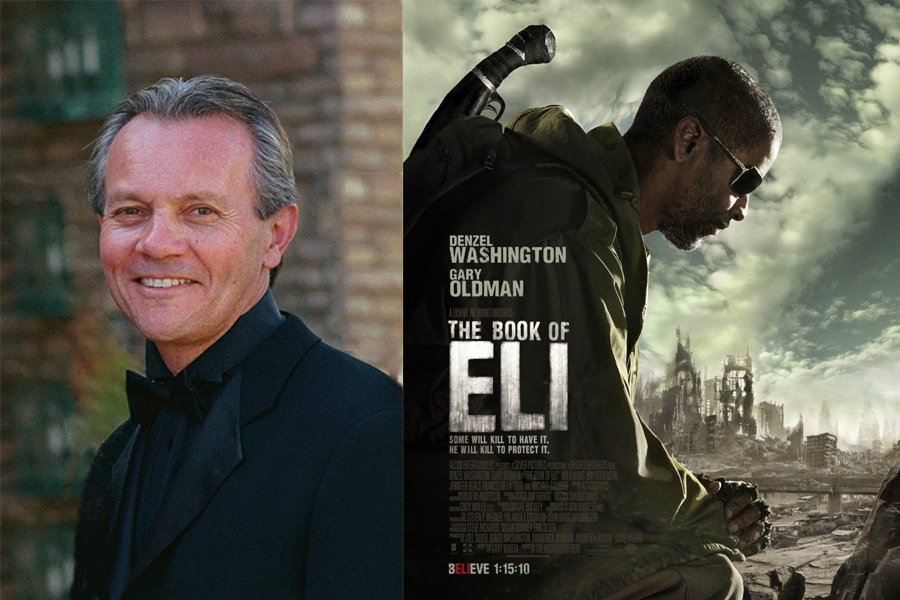 “When I was a teenager my sister burst in the door and said they were shooting a movie down the street where we lived. It was a picture called Diary of a Mad Housewife (1970). I ran down there and saw all these guys wearing shorts and sandals and they had hair down to their waist — this was an era when you couldn’t get a job if you had long hair. So I approached them and the film crew was very nice to me, gave me food and I watched everybody work. I was completely mesmerized by the process and stayed there until the sun came up.”

David Valdes is one of the film industry’s busiest and most respected film producers.  During the course of his long and diversified career, he has enjoyed successful collaborations with such noted filmmakers as Clint Eastwood, Francis Ford Coppola, Frank Darabont, Kevin Costner and has helped launch the careers of a number of popular actors.

He is currently producing Avatar 2.

Mr. Valdes produced The Book of Eli starring Denzel Washington and directed by the Hughes brothers in Albuquerque, New Mexico. David’s feature film Babylon A.D. starring Vin Diesel was released and the previous year, he enjoyed two Academy Award nominations for his most recent Warner Bros. western entitled The Assassination of Jesse James by the Coward Robert Ford starring Brad Pitt.  Prior to Jesse James, David wrapped another western (independent) entitled Open Range directed by Kevin Costner and starring Robert Duvall, Annette Bening and Sir Michael Gambon that was released domestically by Disney.  David produced the re-imagining of The Time Machine based on the H.G. Wells’ classic science fiction novel for DreamWorks and Warner Bros. in 2000 and before this, received four Academy Award nominations (including one for Best Picture) for The Green Mile.

Other motion picture producer credits include Turbulence, featuring Ray Liotta and Lauren Holly; A Perfect World, starring Kevin Costner and Clint Eastwood; and The Stars Fell on Henrietta, with Robert Duvall and Aidan Quinn.  He successfully teamed Clint Eastwood and Charlie Sheen in The Rookie, and likewise paired Dudley Moore and Kirk Cameron in Like Father, Like Son.  David served as the producer on Pink Cadillac and on the last of the popular series of Dirty Harry movies The Dead Pool, which marked the feature film debuts of Jim Carrey and Liam Neeson.  In total, Mr. Valdes has collaborated on seventeen (17) films with Clint Eastwood. 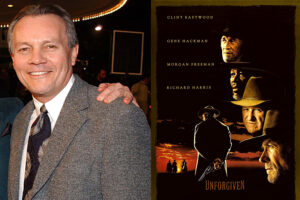 Unforgiven, which won four Academy awards, including one for Best Picture; and Wolfgang

Among his extensive television credits David cites his tenure as a director of the innovative series Moonlighting, starring Cybil Shepherd and Bruce Willis, as his most challenging experience.  He worked in all television formats; movies-of-the-week, series, commercials, and music videos before finding his niche as a producer of motion pictures. 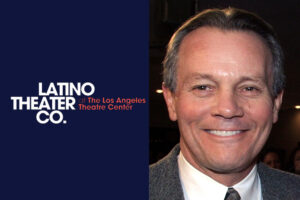 He is a member of many organizations including the Academy of Motion Picture Arts & Sciences, the Directors Guild of America, the Producers Guild of America and the American Film Institute.  Currently he sits on the Board of Directors for the Latino Theater Company (LTC) and is also a mentor to graduate students studying at the USC Peter Stark graduate producers program.

Check out our judges Dennis E. Leoni and Barbara Assante too!