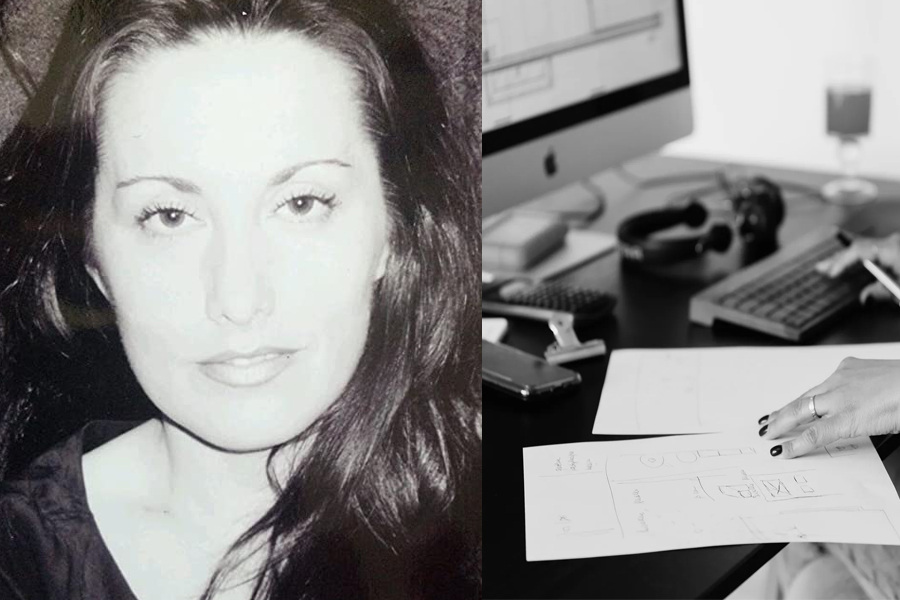 In 2001, she started a film finance firm, Baja Entertainment, where she assists “A”​ list producers with independent films and slate film funding finance.

Barbara is a Business Management Consultant with experience in start-ups and managing growing companies in various industries including retail, restaurant management, real estate, finance, non-profit, entertainment, technology, SEO, marketing, and interior design industries. Barbara held the position of VP of Sales for Integration Technologies. She was responsible for growing, managing and expanding the company’s sales worldwide.

In 2001, she started a film finance firm, Baja Entertainment, where she assists “A”​ list producers with independent films and slate film funding finance. She has relationships with the top media financing institutions, hedge funds, distribution companies, producers and lawyers in the film and music industries. 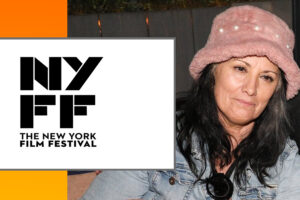 Throughout the past, she has been invited to speak at a number of film financing seminars, ie. The Jacob Javitz Center Photography Expo (2004 NYC) Sundance Film Festival (2006 Park City, Utah), and was a judge for The 23rd Avignon Film Festival (2006 in Avignon, France), Atlantic City Film Festival (October 2011) and a judge at the First Film Finance Awards (Warsaw, Poland 2012).

In addition, for the past 7 years she has lent her fundraising/sponsorship services to a number of non profit organizations, ie. Revlon Run Walk for Breast Cancer-NYC, Chester Cats-NJ, The Eric Johnson House-NJ, Sounds of a Better World-NYC, KO Boxing Club- NJ, The Angel Connection and The 12th Avignon/New York Film Festival-NYC as a Fundraising Consultant. She has also sat on the Board of numerous NYC non profit organizations.