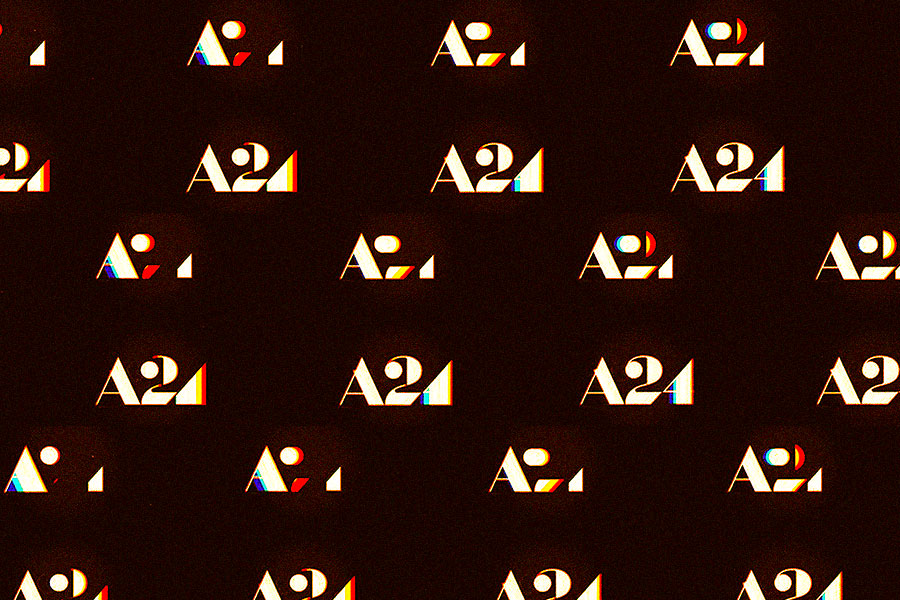 I have been thinking a lot about the Oscars, and how everyone in that room has made a career, and basically become the best in their fields, because they just want to be loved. I don’t think any of those people would be there unless there was this deep hole they were trying to fill inside them. Daniel Kwan, The Profound and the Profane Belong to Each Other: Daniels on Everything Everywhere All at Once

A24’s first tenant is art. The independent entertainment company is all about dramatic engagement, genre reinvention, and diversity. Looking through their catalog says everything about their values: Ex Machina, Midsommar, The Disaster Artist, The Lighthouse, Moonlight, Minari, Lady Bird, and After Yang, to name a few. They’ve given platforms to world and indie cinema in an era dominated by big business tycoons like Disney while showcasing diverse writers and filmmakers. 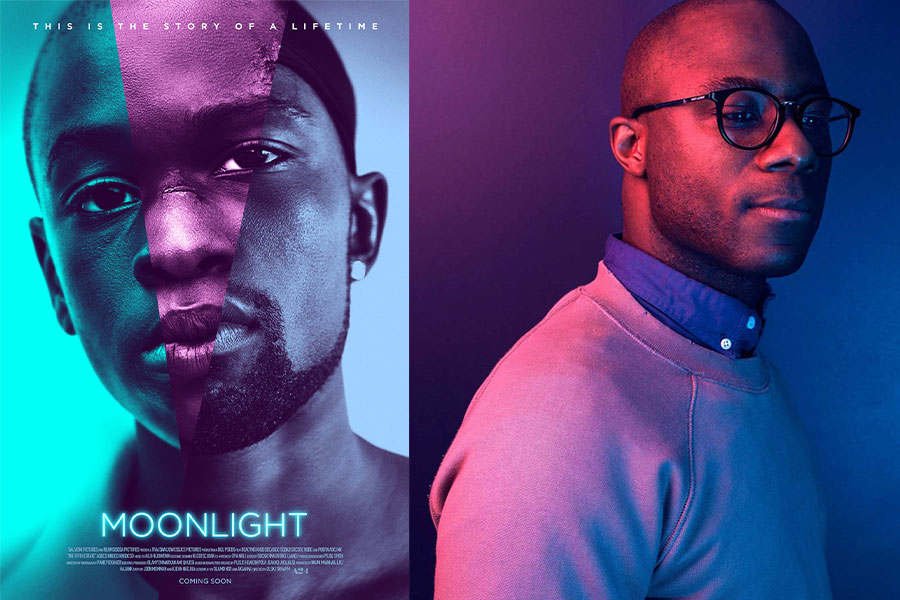 A24 is educating the next generation of diverse writers by partnering with the nonprofit Made in Her Image for a new mentorship program. The program will educate 31 individuals on how a studio takes a film from production to premiere.

The program, called Beyond the Screen, is a free, three-week immersive workshop that kicks off virtually on June 4. The first iteration will take 31 people with diverse backgrounds who have been historically hindered by systemic racial and gender inequality, with an emphasis on women and nonbinary people of color between the ages of 18-25. The three-session course will cover the business of production, post-production, and distribution. The goal is to allow those interested in film and TV careers to leave with a better understanding of how to navigate their projects and careers.

Currently, singer and songwriter Frank Ocean has recently announced his foray into filmmaking through A24. The film is being referred to as Philly and is looking to start production during the fall months. While this would be his first time sitting in the director’s chair, Ocean is no stranger to A24. Back in 2019, he licensed his songs Godspeed and Seigfried to feature in the family drama Waves. He also wrote the foreword for the written version of the Academy Award-winning LGBTQ+ film Moonlight that same year. 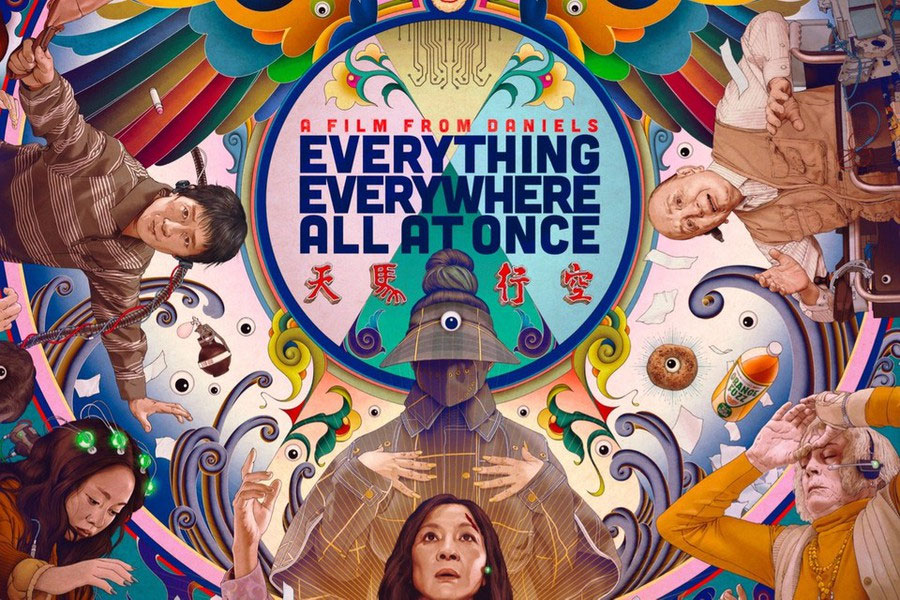 In a cinematic culture dominated by franchise films and formula plots, A24 is something different. The small studio hasn’t even been in business for a decade but already they’ve solidified themselves as the place to find surreal, auteur-driven features.

They are among the few remaining Hollywood studios willing to take a chance on non-franchise films, films with weird premises, or films made by directors with a vision that doesn’t need to be compromised or watered down to appeal to a major studio’s formula.

The company defied expectations and watched their first in-house production, the $1.5 million budgeted Moonlight, take three Oscars, including a surprise Best Picture win, while grossing over $55 million worldwide. Everything Everywhere All at Once was the most recent film backed by A24 and became its highest-grossing film domestically with a $50 million gross in the United States. There’s a demand for diversity in film, whether it’s the stories being told or the people telling them, and A24 is standing up to take that role.

Get to know The Woman King of Films, Gina Prince-Bythewood!