“I think the process of making anything is going as far afield as you can and then reconnecting to the original impulse. That’s the gig.” ― Lin-Manuel Miranda

Lin-Manuel Miranda is an American actor, singer-songwriter, playwright, and film director. He’s best known for creating the Broadway musical Hamilton, as well as several musical projects with Disney, including the soundtracks to Encanto, and Moana. His many accolades include three Tony Awards, three Grammy Awards, two Laurence Olivier Awards, two Primetime Emmy Awards, a MacArthur Fellowship Award, a Kennedy Center Honor, and a Pulitzer Prize. He stands a chance to win an Oscar with Encanto which would officially catapult him into the legendary EGOT status (an acronym for the Emmy, Grammy, Oscar, and Tony Awards, a designation given to people who have won all four of those awards). 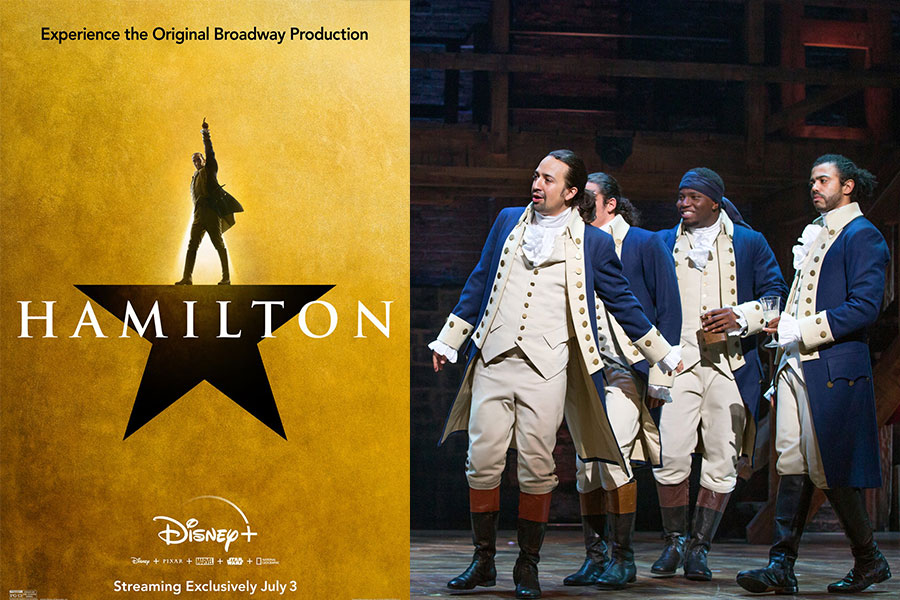 Before everyone was singing his songs in the shower, Miranda was just another kid from New York City. Miranda was born to parents of Puerto Rican origin and grew up in a Hispanic neighborhood in northern Manhattan. During childhood and his teens, he spent at least one month each year with his grandparents in Vega Alta, Puerto Rico. As a student at Wesleyan University, Miranda wrote the earliest draft of what would become his first Broadway musical, In the Heights, in 1999, his sophomore year of college. 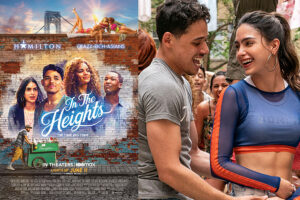 In the Heights became Miranda’s first official theatre production and was a smashing success. After premiering in Connecticut in 2005 and opening at the 37 Arts Theater off-Broadway in 2007, the musical went to Broadway, opening in March 2008. It was nominated for 13 Tony Awards, winning four, including Best Musical and Best Original Score. During the years In the Heights ran, Miranda worked as an English teacher at his former high school, wrote for the Manhattan Times as a columnist and restaurant critic, and composed music for commercials.

Always working on a project, it wasn’t long before Miranda was churning out his next major hit after Bring It On and a few other works. While on a vacation in 2008, Miranda read Ron Chernow’s biography of Alexander Hamilton and, inspired by the book, wrote a rap about Hamilton that he performed for the White House Evening of Poetry, Music, and the Spoken Word on May 12, 2009, accompanied by Alex Lacamoire. From there he became obsessed with turning the founding father’s life into a theatrical production. Hamilton: An American Musical premiered off-Broadway at The Public Theater in January 2015 and would quickly Blow Us All Away.

Unable to Take a Break, Miranda kept toiling away. He began a series of collaborations with Disney, including work on Moana, Star Wars, Encanto, and many more. Branching out from theater, Miranda made his directorial debut in 2021 with an adaptation of Jonathan Larson’s semi-autobiographical musical Tick, Tick… Boom! 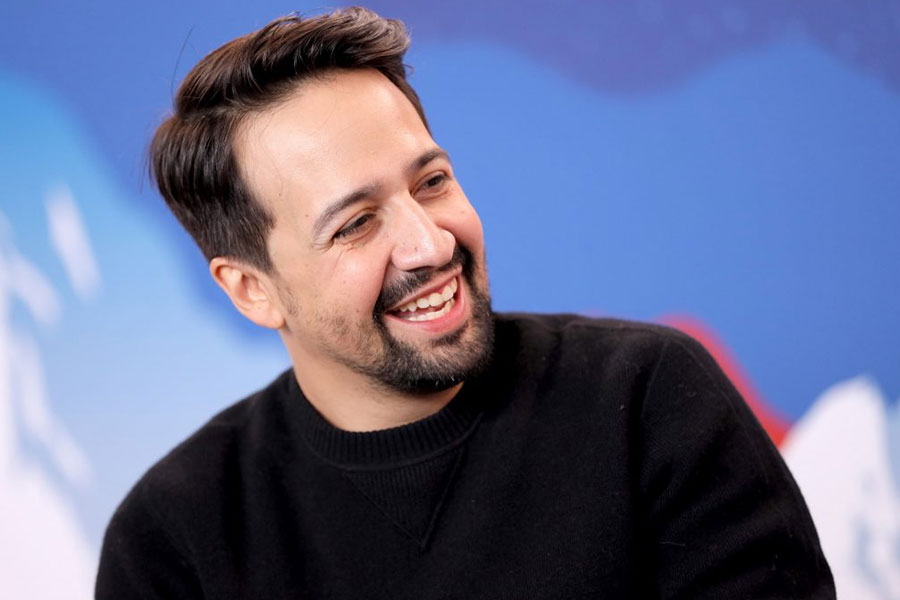 Art imitates life, as Miranda demonstrated by marrying his high school crush, Vanessa Nadal. Their story could be straight from the movies- Despite being one of the “cool kids,” Miranda never mustered the courage to talk to her while in high school. It wasn’t until he stumbled upon her Facebook page years later when he finally reached out to her. Noticing her interests on her Facebook page included hip-hop and salsa, Miranda invited her to his next Freestyle Love Supreme show- a popular hip-hop improv troupe known for rapping on the spot after using words given to them by audience members. From their, they continued to write their love story.  Never far from the music, Miranda, along with the wedding party, performed the Fiddler on the Roof song “To Life” during the couple’s wedding reception. They have two children together.

Currently, Miranda has agreed to write songs with Alan Menkel for Disney’s forthcoming live-action remake of The Little Mermaid!