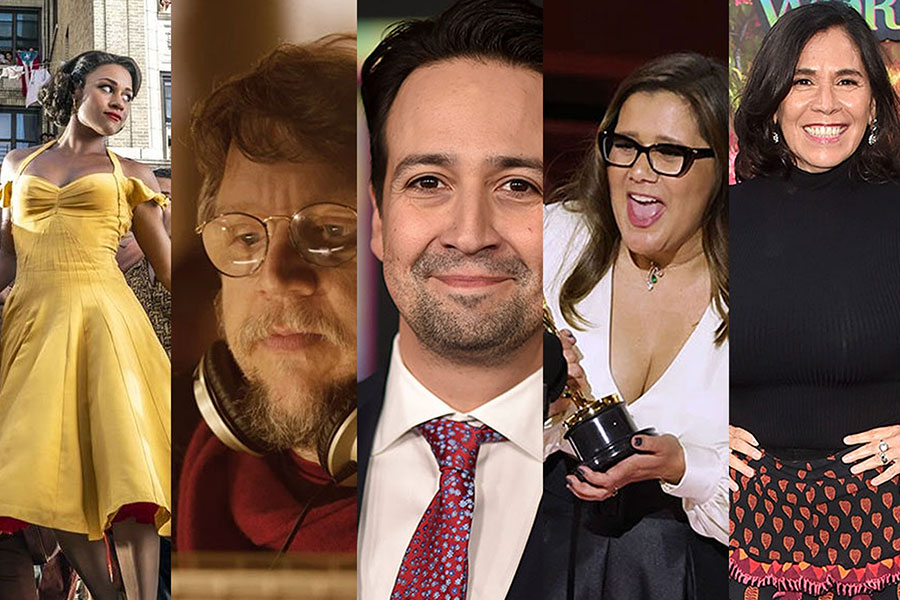 To me, art and storytelling serve primal, spiritual functions in my daily life. Whether I’m telling a bedtime story to my kids or trying to mount a movie or write a short story or a novel, I take it very seriously. ― Guillermo del Toro

The 2022 Oscars slapped- literally for some. While the confrontation between Chris Rock and Will Smith was a shocking turn in an otherwise predictable event, audiences saw a number of milestones set. With diversity in the year’s crop of Oscar nominees, there were historical results including these 5 notable nominees and winners at the 2022 Oscars. 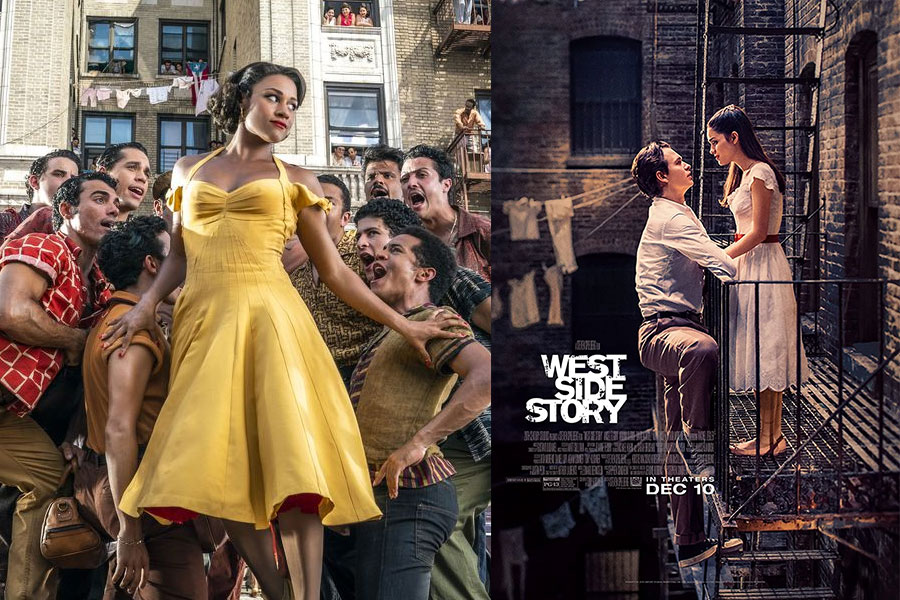 and not just for the actress personally. DeBose made history as the first openly queer woman of color to win the Best Supporting Actress role. While Ariana DeBose will go down in history for her portrayal of Anita in West Side Story, this is the second time the role of Anita has set milestones for diversity in Hollywood. In 1962, Rita Moreno won the same award for the same role, becoming the first Hispanic actress to win the category. As of March 2022, Ariana was cast in the upcoming superhero film Karven the Hunter. 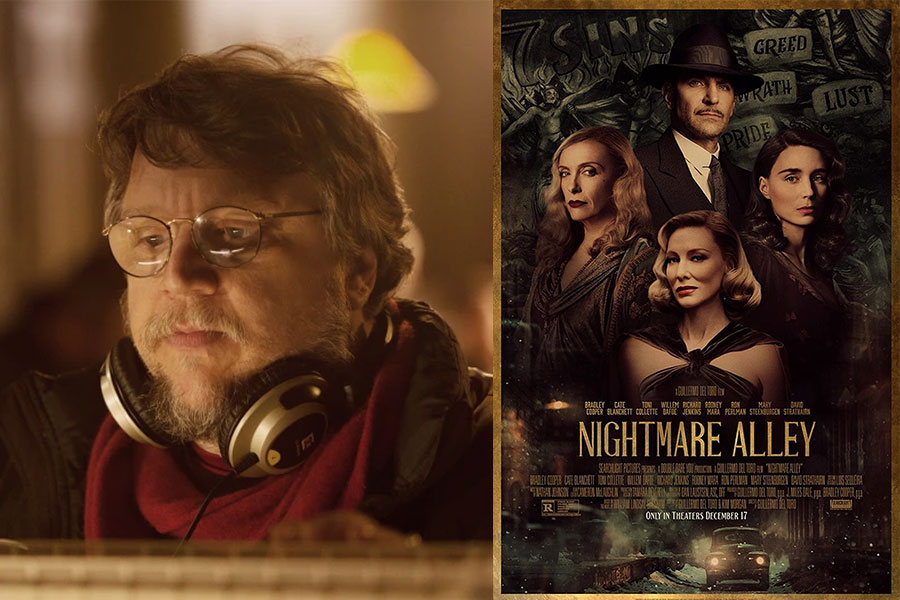 After working for more than 21 years in the movie industry, Guillermo del Toro has already amassed two Oscar wins before this year. His most recent film, Nightmare Alley scored four Oscar nominations for best picture, cinematography, costume design, and production design. Netflix is currently backing Del Toro’s production of Pinocchio, a dark stop-motion film the writer has been working on for over a decade. 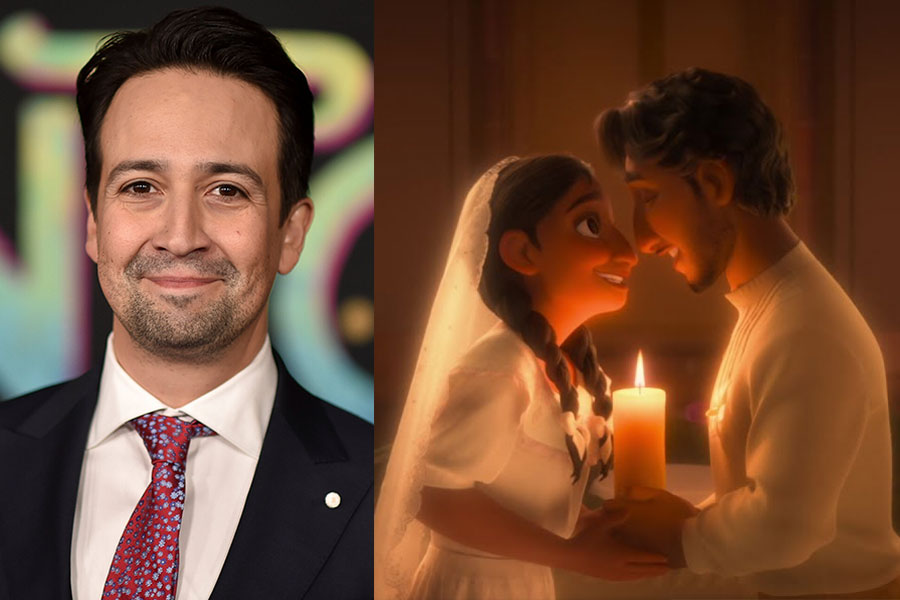 While We Don’t Talk About Bruno is still sitting on the top listening charts, Encanto fans might have been surprised that it didn’t win an Oscar for Lin-Manuel Miranda. Instead, Miranda was nominated for Best Original Song for Encanto’s Dos Orguitas. Miranda is partnering with Disney once again for the live-action remake of The Little Mermaid set to release in 2023. 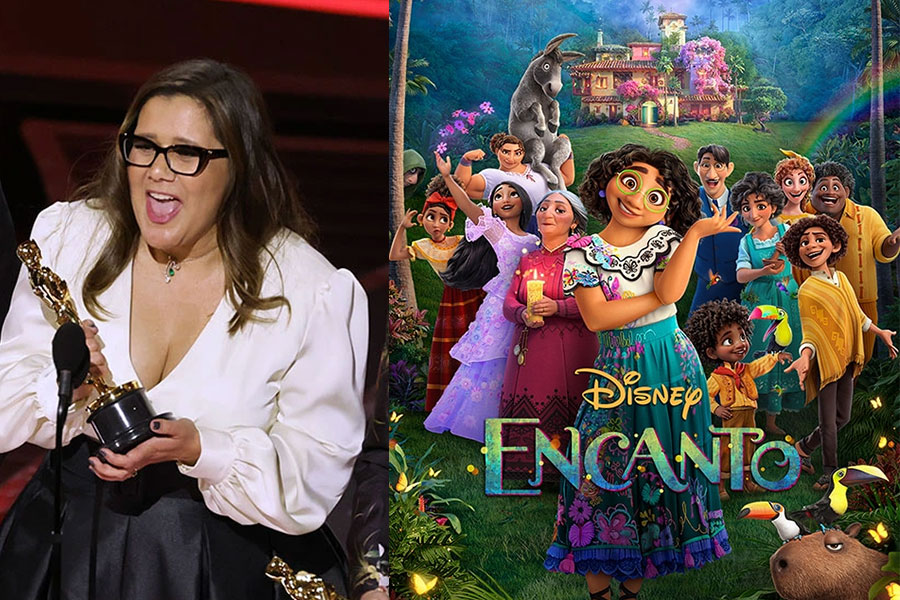 is a celebration of cultural diversity, so it’s fitting that one of the film’s producers, Yvett Merino, made history by becoming the first Latina to win an Oscar for an animated feature. She was also the first Latina producer ever nominated in the category. Though her next project has yet to be announced, Merino’s work speaks for itself and her next project promises great things. 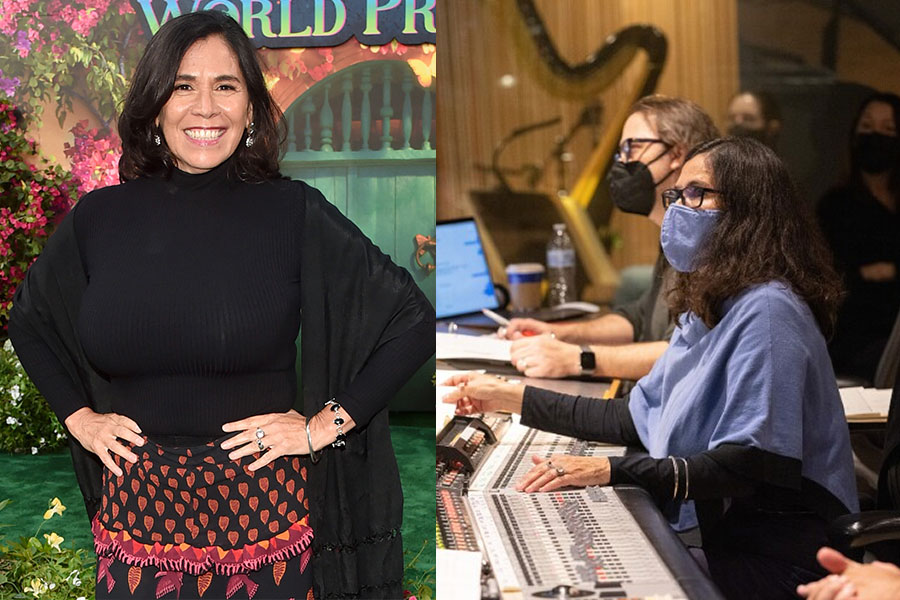 Encanto continued to sweep at the Oscars, scoring a nomination for Germaine Franco, the award-winning Mexican-American percussionist and composer of the spellbinding score. Upon the movie’s November release, Franco became the first woman ever to score a Disney animated feature film. Then at the Oscars, she became the first Latina and woman of color to be nominated for original score and the first Latina in the Academy’s music branch. Already a winner of an Annie and the Society of Composers & Lyricists’ original score honors for Encanto, Franco’s career continues to promise great things.

This might be you someday, start your screenwriting career with TOP5 Screenwriting Competitions To Win In 2022!