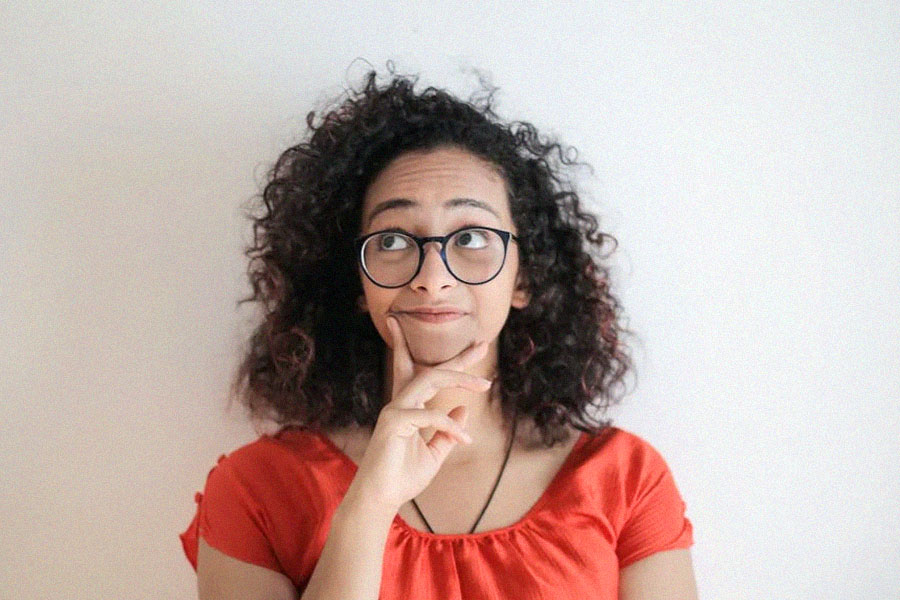 For underrepresented groups like black, indigenous, and other people of color (BIPOC), storytelling through screenwriting can be a powerful tool to help open minds in a society that’s becoming increasingly progressive.

Many people who write scripts don’t actually submit their scripts for different reasons. It may be that they’re on a different career path and only see film or writing as a hobby, or they just don’t feel confident in releasing their work yet.

There are also many who have submitted scripts and have experienced rejection and are reluctant to go through the process again.

If you’re contemplating on advancing your screenwriting career, here are five reasons why you should.

To Immerse in Creativity

Screenwriting engages the writer in a constant creative process.

After the script itself has been crafted, the production and post-production processes often also serve as a playground for creativity. At the end of the day, filmmaking is still an art and is a spiritually-satisfying experience for many.

The rewards of being involved artistically in it go beyond the possible recognition or monetary benefits.

Language and stories move the world. This becomes most evident when seeing how the media in general dictate trends and help establish norms.

For underrepresented groups like black, indigenous, and other people of color (BIPOC), storytelling through screenwriting can be a powerful tool to help open minds in a society that’s becoming increasingly progressive.

If you’re a BIPOC screenwriter looking for communities to be part of, here are five screenwriting diversity programs you can check out.

Screenwriters typically don’t have a “typical” workweek. This in the way that like other modes of creative writing, screenwriting (especially for film) often depends heavily on the writer’s own process.

It often involves devoting a lot of time to research and outlining, and working before or after day jobs.

It’s not going to be as less stressful as any other career, but its routine is primarily going to be the one you impose on yourself.

To Immerse in Your Passion

Many people who think about getting into screenwriting are also keenly interested in films and consider it a passion. If you’re one of them, you’re probably thinking about whether a career in the film industry would be worth it.

The thing is, no matter how cliche it sounds, you wouldn’t really know unless you try, right?

Needless to say, pursuing a screenwriting career in such a competitive climate can bring about many challenges, but also opportunities for growth.

True, you will be competing with dozens and dozens of other screenwriters, and you will experience rejection. In the process, you will be able to learn which works for you and which doesn’t.

At the end of the day, pursuing a career in screenwriting doesn’t have to equal making it big and attaining the poster of success.

It can be a success that you defined yourself depending on how screenwriting matters to you.

Listening to professionals is one of many ways to expand your screenwriting knowledge. Here are TOP5 Screenwriting Podcasts to Check Out!