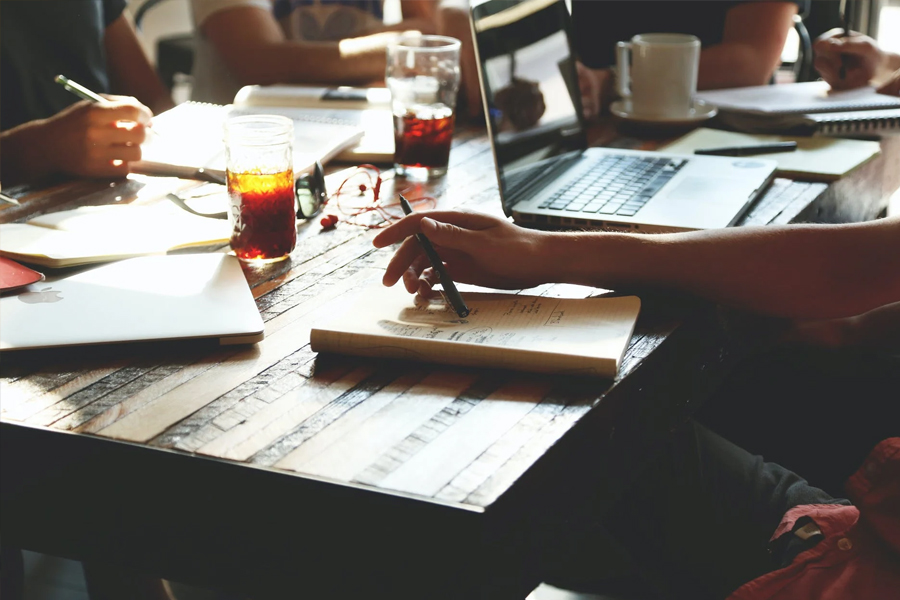 “In today’s climate it is more important than ever to be able to write with diversity in mind. Audiences no longer sit idly by and accept that they’re not being represented on screen” — Joy Cheriel Brown via Scriptmag

The show must go on. While many programs have been canceled or delayed because of the pandemic, writers can still take advantage of many diversity programs accepting applicants for the 2021 year. Here are five to check out. 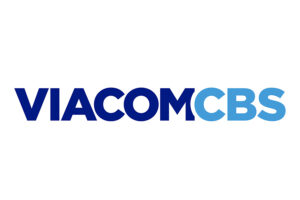 In the 16 years, the CBS Diversity Writers Mentoring Program has been running, more than 65 writers of color have launched their careers and 12 alumni are now Showrunners. The Program includes writing a new piece of material with a network/studio mentor, spending time observing in a writers room and 16 weeks of career development workshops with agents, managers, executives and many Showrunners. You need an original sample and a spec script to apply. Application deadline: May 2021 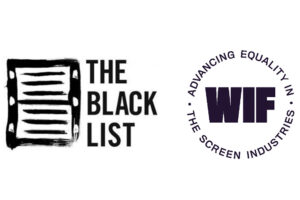 Through the Women in Film Black List Writing Lab, 8 women are selected to go through a series of workshops, classes, and script development. The program is four weeks long and open to any non-professional, female-identifying writer who is a member of Women in Film. Applications require a pilot, short synopsis, resume, and a personal statement. You must not have earned more than $25,000 in the aggregate in connection with any prior television writing work. Application date: Typically open from June-August. 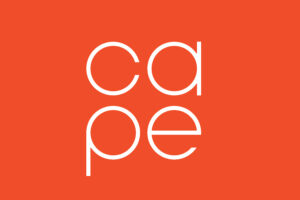 The CAPE New Writers Fellowship discovers and nurtures emerging writers launching their careers in television and film. This immersive, Los Angeles based Fellowship arms each participant with the practical and business knowledge they need to succeed as a professional writer in the entertainment industry. Writers must be 18 years or older; must not have been a staff writer on an episodic nor have had a feature worth over $1 million budget produced, regardless of which category they are applying for; must be able to work in the United States; and, if selected, must attend every single session in-person. The CAPE New Writers Fellowship is open to writers of all race, color, sex, religion, national origin, age, disability and sexual orientation. Application date: Typically opens and closes in December. 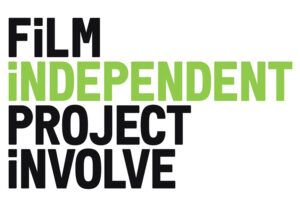 This fellowship takes up to 8 diverse writers through a series of masterclasses held over one week in June at the HBO campus in Santa Monica. Classes consist of discussions with HBO executives and showrunners and focus on the craft of writing. These classes cover everything from structure, story, and character as well as the business aspects of securing an agent and effective networking. Any diverse writer, 21 or over, is eligible. For HBOACCESS, diversity is defined as those who identify their heritage as Asian Pacific Islander; Sub-Continent Asian; Black; LatinX or Hispanic; Native American or Indigenous; or Middle Eastern, in addition to women and those who identify as transgender. Application date: Typically opens in February.