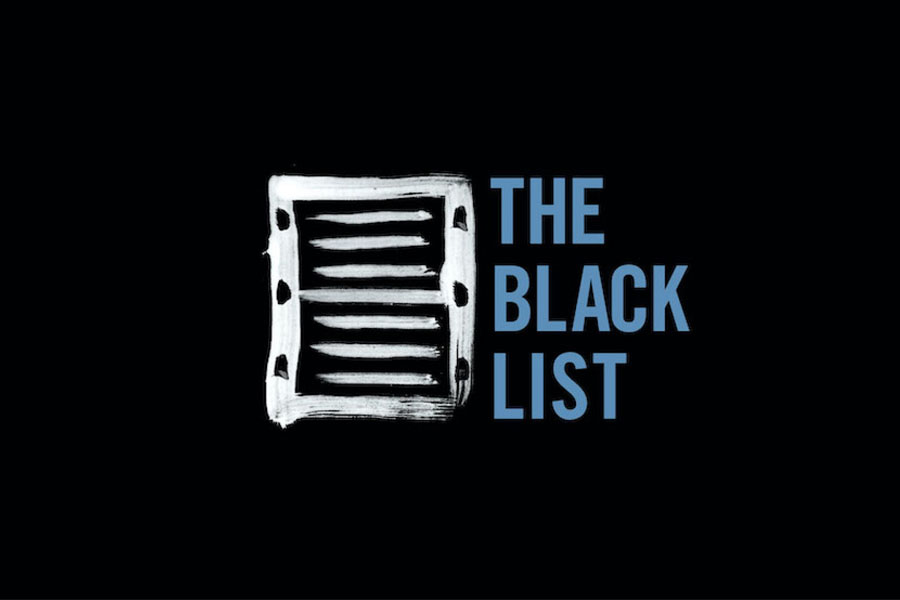 The podcast mostly focuses on the business and culture aspect of screenwriting for both Film and Television.

The audience for podcasts continue to rise for its accessibility, both for the listeners and the podcast speakers with a keen interest in different topics. If you’re an aspiring screenwriter looking to gain more knowledge on the industry, here are five screenwriting podcasts with BIPOC speakers to check out! 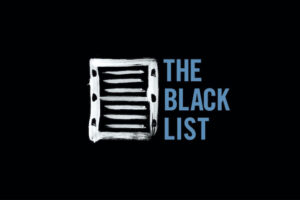 The Black List Table Reads was started by Franklin Leonard, an Afro-American film executive, in 2015. It’s known for releasing an annual list of surveyed most-liked unproduced screenplays of the respective year.

They also turn screenplays that haven’t yet made into film into audio play under their segment, Earmovies. Though The Black List Table Reads ended in 2017, it still continued with the “The Black List Podcast” by Franklin and Kate Hagin where they interviewed producers, directors, and various other creatives. 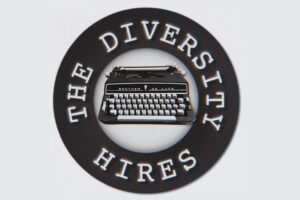 The Diversity Hires is a screenwriting podcast tackling the screenwriting industry from a “Black point-of-view.” It is hosted by Shukree Hassan Tilghman and Sherman Payne, both professional screenwriters based in Los Angeles. The podcast mostly focuses on the business and culture aspect of screenwriting for both Film and Television, from the distinct point of view of African-Americans.

They also tackle the commerce side of screenwriting with a dose of current events through interviews with guests from both the TV and Movie Industry. 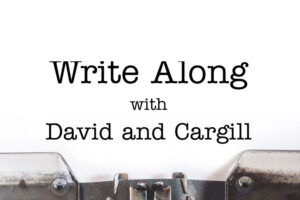 The Write Along Podcast offers screenwriting advice through the collective decades of experience of C. Robert Cargill and David Chen in the entertainment industry. Cargill is a screenwriter, novelist, and former film critic. He has also written/co-written big films such as Dr. Strange and the Sinister series. Chen, on the other hand, is a film critic and producer and host of another film podcast, The /Filmcast. 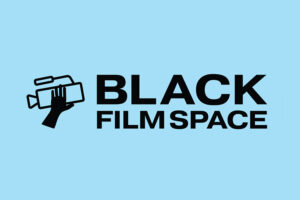 Black Film Space is a non-profit organization dedicated to the enhancement of filmmakers of African descent, through community building, skill enhancement, and networking events.

The Black Film Space hosts a podcast with the same name, which helps listeners develop filmmaking skills and knowledge through the collective experiences of black directors, screenwriters, producers, cinematographers, actors, and others. 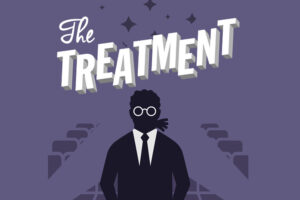 The Treatment is a weekly interview show hosted by Elvis Mitchell, a black American film critic who worked under Fort Worth Star-Telegram, LA Weekly, Detroit Free Press, and New York Times. In The Treatment, Mitchell interviews screenwriters to discuss their screenwriting career and experience.