How Do You Write a Short Script? 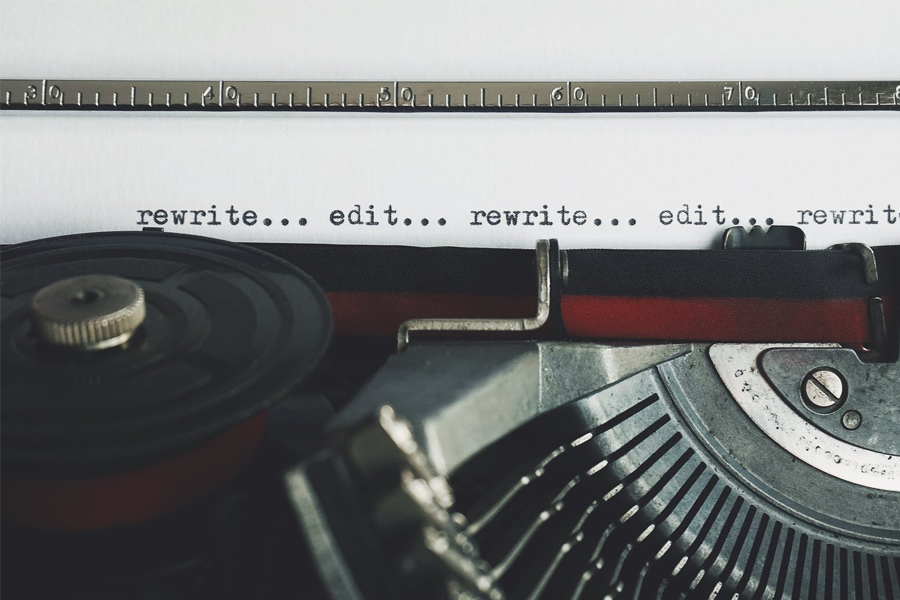 Once you have your idea and resources, these are the important elements you have to consider before starting your script: plot, characters, genre, tone and style, and points of view.

How Do You Write a Short Script?

You might already be brimming with ideas for a short film but don’t know how to get the words down. You will develop your own creative process once you advance into filmmaking, but here are the basics to help you start your script.

Once you have your idea and resources, these are the important elements you have to consider before starting your script: plot, characters, genre, tone and style, and points of view.

Theme: Does your story revolve around a friendship, seeking an identity dealing with a loss? The theme binds your whole film together and at the first stages of the process, helps you develop the plot.

Plot: What happens in your story? How does it start and end? It can help to outline your plot first before writing, although you may find yourself switching things up as you go.

Genre: Identifying your short’s genre will guide you as you go about the whole film-making process. It tells you which specific reactions you want to elicit from your audience, which, aside from conveying your core story, is your goal as a film-maker.

Characters: Who or what are your protagonist, antagonist and side characters? And what background/qualities justify their roles?

Tone and style: You may find yourself overhauling initial ideas when you think of better ones during the production process. But the screenplay helps establish the tone and style of your short, so make sure you make notes for it when writing.

Whether you take notes using physical notebooks or device apps, gather those notes where you can access them conveniently.

Brainstorm to come up with even a rough plan or idea of your central theme and how you want the film to flow. Many authors and screenwriters use a beat sheet to outline every scene in a story.

If you think you need more clarity on the difference, check this out to know more!

Start writing your draft. The same with other forms of storytelling, set up your story’s initial scene, the incident that eventually leads to the rising action, the climax, falling action and resolution.

When writing, don’t forget to describe the visuals or sounds you want in specific scenes to establish a desired mood, or any subtle images that play a role in the story.

For the script structure, you may  follow the standard screenplay format using word-processing programs. Or, use screenwriting software such as StudioBinder, Final Draft 10 or Movie Magic Screenwriter.

You may do this any time you don’t feel satisfied with some scenes, or your screenplay’s overall flow. Or, once you’re in the production or post-production process and find yourself entertaining a new plot or central theme for your short.

Take your time, and don’t be scared to go back to the drawing board to satisfy your questions. Conduct further research or get other people’s feedback on what you’ve written so far. As a screenwriter, clarifying your own questions gives your story more credibility, and the audience more satisfaction.

Still not convinced to write your own short form? Read this article.