Why Every Aspiring Filmmaker Should Make a Short Film 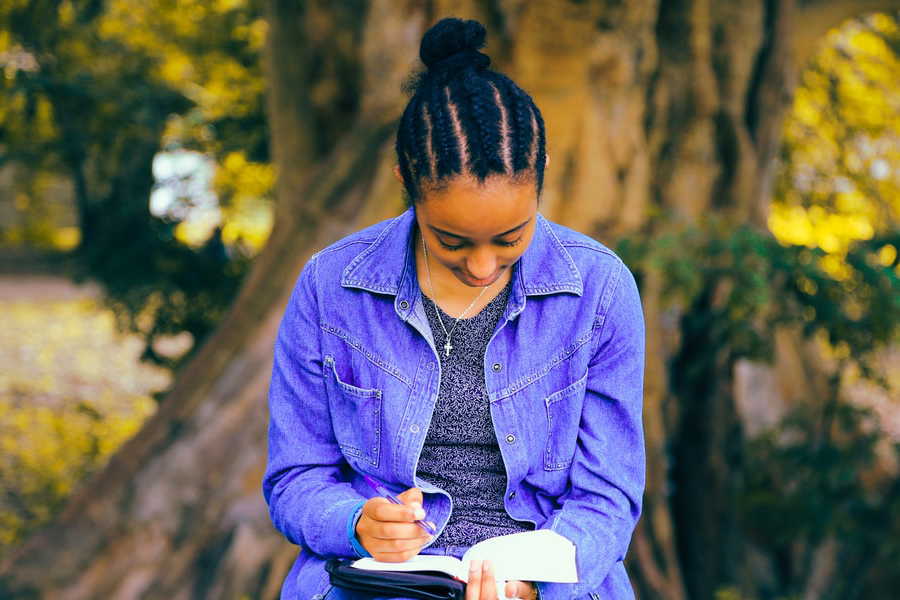 If you’re an aspiring filmmaker wondering how to kickstart your career, there’s no doubt that short films are the way to go.

Why Every Aspiring Filmmaker Should Make a Short Film

If you’re an aspiring filmmaker wondering how to kickstart your career, there’s no doubt that short films are the way to go. Aside from requiring less financial resources than feature lengths, there are many valuable lessons that short films can teach you as an artist.

It teaches you to be concise

At the end of the day, the online education platform Masterclass says, a short film is just a short movie with a clear, compelling story. And considering that short films average just 20 minutes, making one will definitely teach you the importance of brevity.

Your head may be swarming with ideas for a film, but a short will prompt you to pick the best out of those ideas. Your goal as a storyteller is to keep your viewers engaged; and short films are a great way to practice conveying a story the most concise way you can.

That’s why even for established film-makers, short films can serve as a side project for exploring a brief, straightforward story.

It hones your leadership skills

Making a short film of your own engages you in many ways, leadership included. Since you will be working with different people to transform your vision into a film, leadership skills are the first of a few you will have to hone.

“The director is the leader. You’re never going to know every single thing that your crew member knows. But what you do have to have is a unifying language of vision,” award-winning actress and director Jodie Foster says in her Masterclass video trailer.

“As a leader, you have to make a decision, and then support that decision. But it’s important that you know that you’re going to be filled with anxiety…The truth is that everything that you have to know is inside of you. Every decision-making process is instinctual, can come from within. And as long as you have a pen and a paper to write it down, you’re in good shape.”

It opens up opportunities

Short films should be structured in a way that wouldn’t require a consequent feature film to complete the narrative. But, in general, short films can provide avenues for you to be able to fund a full-length film.

According to Masterclass, short films can help aspiring film-makers find representation, gain exposure to an audience, and secure funding for more ambitious projects. Some short films that have gone on to become feature films are Whiplash (dr. by Damien Chazelle), Saw (dr. by James Wan) and Monster – The Babadook (dr. by Jennifer Kent).

It allows you to make an impact

As a filmmaker, voicing out your truth helps your community to be more educated and connected. This rings true especially if you’re from a minority group. Being able to relay a well-developed and coherent narrative about your experiences helps address long-standing societal issues, such as racial discrimination. If you’re interested in short films but don’t know how to start, check out Masterclass to know more.

Here are more tips to step-up your screenplay, check out what makes a short film good!