What Makes A Short Film Good? 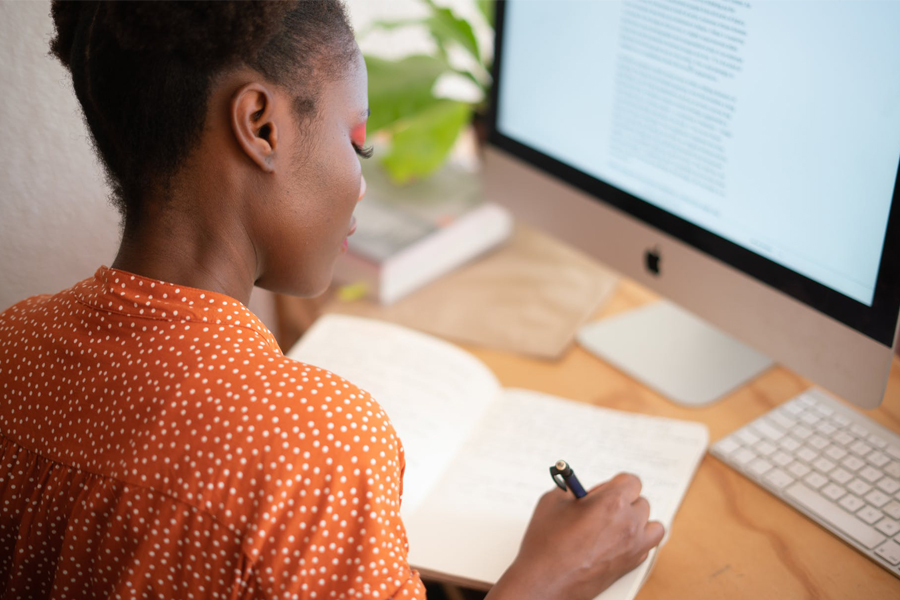 According to Screencraft, shorts should be “self-contained” rather than a stepping stone to a feature film. Creating a short film while hyper-focusing on the possibility of a full-length can get in the way of actually delivering a story.

What Makes A Short Film Good?

So, you want to make a short film. You have a lot of ideas, maybe you have even started on the script, eager to begin production as soon as possible.

Fueled by the passion to tell your story, you don’t know what to expect, or you might be expecting a lot.

While taste is subjective, here are some basic pointers that separate a good film from the rest.

A good short introduces a novel idea, or expounds on an old one and narrates it in a novel way.

A quick observation of the latest top-rated short films will show you that the shorts primarily spotlight the complexities of the human experience.

No matter the era, films that either challenge the norm or point out the flaws and eccentricities of a society never fail to raise attention. If you’re an aspiring film-maker, watch as many short films and analyze the trends, but tell the stories that personally matter to you. No one is more qualified to tell your story than you are.

Make no mistake, short films should be able to stand on their own without being a condensed version of hopefully a full-length film. It has an entirely different structure that requires the film-maker to convey their vision in a concise way.

According to Screencraft, shorts should be “self-contained” rather than a stepping stone to a feature film. Creating a short film while hyper-focusing on the possibility of a full-length can get in the way of actually delivering a story.

Keep it short and simple, and pique the viewers’ interest as fast as you can either through enticing dialogue or ambience. Avoid unnecessary scenes and keep the narrative flow smooth, so as not to lose or confuse your audience.

As standard short films run for only under half an hour, small details especially in lighting and sound are amplified.

Don’t let your budget dictate the quality of your work, especially if you have control over the basic aspects of what makes a short film refined. Distinctive characters coupled with strong acting, polished shots and dialogue, and proper sound and lighting all matter.

Especially if you’re a beginner, be familiar with camera work as much as you can and pay more attention to sound and lighting. Prepare your resources first and don’t rush headlong into production.

Make the most out of the pre-production stage and the post-production you will thank you.

To wrap up, short films are a great medium for self-expression. But in the end, your goal is to translate those ideas into a succinct and persuasive short that you can actually shoot. And it has to make sense for you and your viewers.

You might define success in a different way, but a good short film teaches not just the audience but the film-maker a valuable lesson or two.

Are you ready to level-up your screenplay characters? Check out these tips!