5 Tips to Level Up Your Screenplay Characters 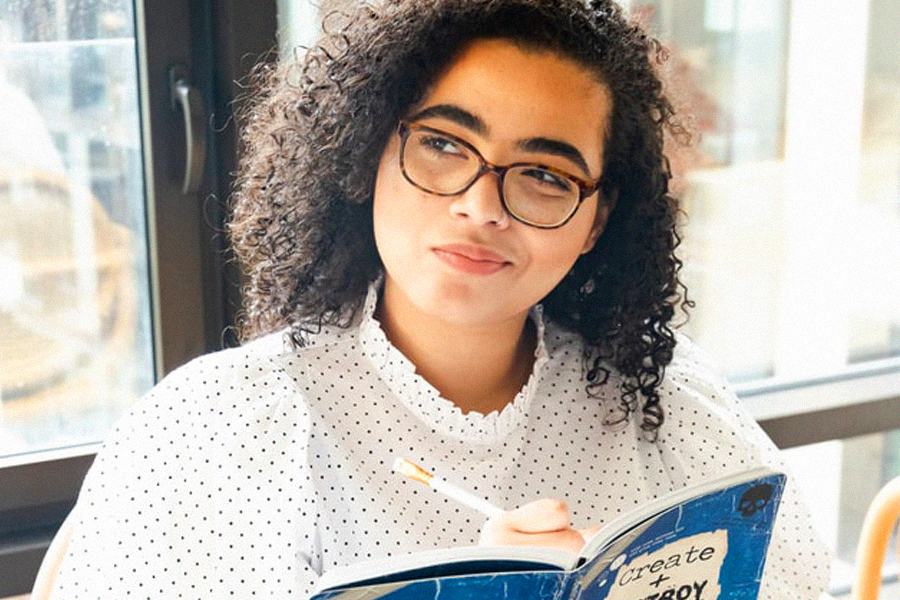 However, after knowing which character types your story will need, having a concrete idea of your characters’ psyche based on existing patterns of human personality will give your story more shape.

5 Tips to Level Up Your Screenplay Characters

Characterization can be the life or death of a good screenplay. Primarily because it’s the characters’ narrative; their motivations and actions, and the justification of these that viewers either empathize with or react against.

But, especially if you’re new to screenwriting, it could be hard to step into a character’s shoes. It’s difficult to view certain situations in your storyline in their particular perspective. To help you, here are five tricks for creating unforgettable and realistic characters.

Know the different types of characters

For the basics, you have the protagonist, antagonist, love interest, and deuteragonist–which can also translate as the protagonist’s “sidekick”. There’s the foil, or the opposite of your main character who isn’t necessarily the main villain. You also have the confidant character; which can overlap with other types of characters, and tertiary characters who play limited roles.

There are dynamic or static characters, or those who undergo changes in the story or don’t. Round and flat characters, who either have complex and layered characterization or don’t, respectively.

Yes, you can’t really fit complex human beings into boxes. However, after knowing which character types your story will need, having a concrete idea of your characters’ psyche based on existing patterns of human personality will give your story more shape.

Exploring various personality theories and models, such as the Big Five personality theory and the Enneagram of Personality, for example, will help you get a better understanding of the hows and whys of your characters.

Give your characters a personality

Don’t limit your story, personality is not just your main character. One of the keys to a great screenplay are supporting characters that have their own quirks and story that can even steal the show.

Think about your supporting characters’ roles and how that ties them with your hero, heroine or villain. If you think it can help your screenplay, give the sidekick or the antagonist’s sidekick their own hopes and fears, peculiar habits, addictions and redeeming qualities.  Their own solid story that will make the audience curious and wish you told them more.

As Shrek in the movie Shrek insists and proves, ogres have layers (like onions). Your characters should, too.

Create effective dialogues by giving your characters better lines and interactions. This can also apply to how they speak (long sentence); their accent, formality and the words and phrases they use based on your screenplay’s setting, little details that can level up your screenplay if executed properly.

Be careful about character development

This goes back to knowing your characters’ core fears and motivators. Make sure that your characters’ development is consistent with the type of person you introduced at the start no matter how complex your story is. Your storyline adequately justifies the changes they undergo.

Are you writing a character that isn’t your race? Read here to get some more helpful tips!