What is a Short-Form Script? 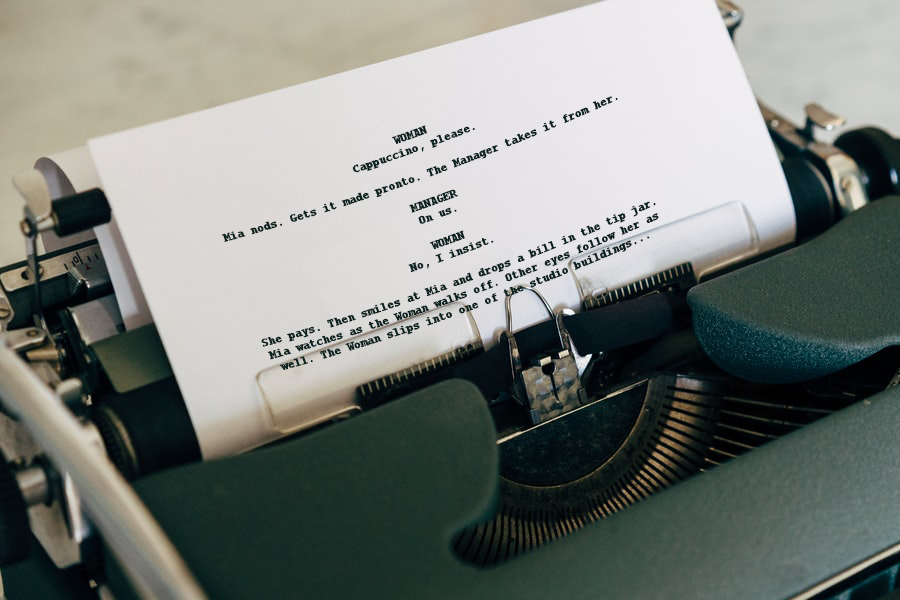 Short-form scripts are unique in that they can skip the buildup of anticipation of long-form scripts and go straight to the “meat and bones” of the story.

What is a Short-Form Script?

When writing a short-form script, you shouldn’t think of it as the condensed version of a feature film length script. The two are completely different in structure, storytelling, and purpose.

Yes, short-form writing is shorter than long-form writing. Short-form spanning about 40 pages and long-form going anywhere up to 80 pages. But besides the obvious difference in word count, there are more significant distinctions to note. First, the structure of feature length writing usually follows the formula: Act 1, Act 2, and Act 3 where there is a beginning, middle, and conclusion. Short-form does not have this formula.

With the three-act structure, viewers are able to follow the main character’s day to day life and learn who they are over the course of the film. But with short-form writing, you’re typically only showing a single point in time within the character’s life. It will be difficult for the audience to know who the character is at their core because the focus is shifted from the character to the conflict that they face. Unlike long-form scripts, conclusions are not necessary in short-form scripts.

The next difference to note between long-form scripts and short-form scripts is the way each story is told. Short-form scripts are unique in that they can skip the buildup of anticipation of long-form scripts and go straight to the “meat and bones” of the story. This can be both good and bad. Building up to the climax can be beneficial for creating an intimate relationship with the viewers. They’re invested in what is happening on the screen because they’ve been along for the journey and want to see how it ends. But it can be hard to keep the viewers engaged throughout the story.

With short-form writing, you can immediately capture the attention of viewers by putting them into a dynamic scene straight away. But the downside to this is, you’ve got a small window to do get them hooked. Some short form scripts that excel at captivating audiences quickly are The Birch by Ben Franklin and Anthony Melton and Hayao Miyazaki’s Imaginary Flying Machines.

Finally, there is a huge difference in the purpose of short-form scripts and long-form scripts. Of course, the object of both scripts is to entertain, but short-form usually has a singular message or theme that the writer wants to convey while long-form scripts may have many. Good examples of this singular message are Disney’s Hair Love and Sleep Well, My Baby by Aaron Tao. The former was meant to encourage young African American girls to embrace their natural hair while the later hopes to educate viewers about the harsh realities of sex trafficking.

So, as you set out to write your short-form script, remember that the story doesn’t have to be complete in the traditional sense with a beginning and an end; remember to be dynamic and engage your audience quickly; and make sure that the message you want to convey comes through in your script.

Learn how to make your own short-form script here.