Walter Mosley: One of the 21st Century’s Most Prolific Writers 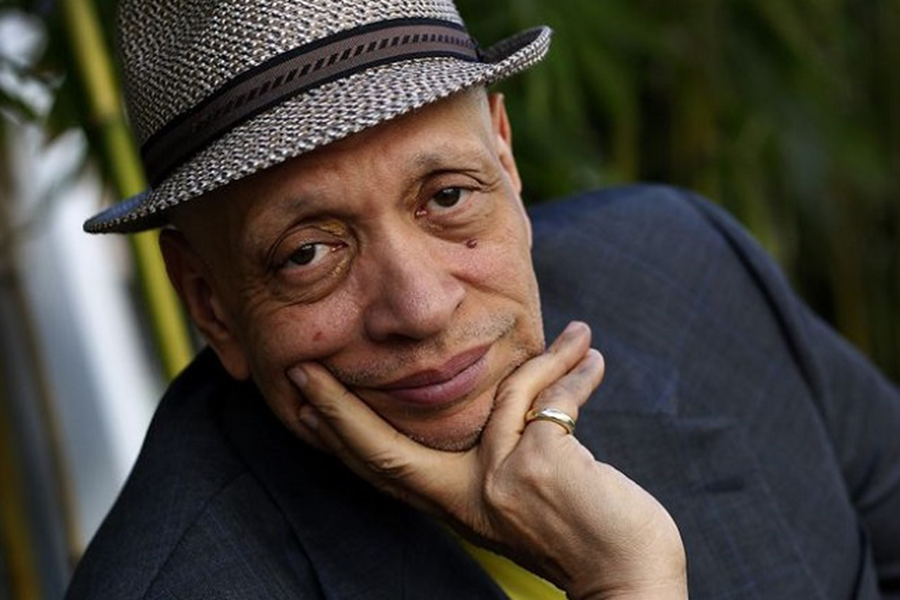 A writer who refuses to be tied to one genre, he has written mysteries, sci-fi, young adult, and political commentaries. His work has received international acclaim, having been translated into over 25 languages.

Walter Mosley: One of the 21st Century’s Most Prolific Writers

Many people have seen Denzel Washington in Devil in a Blue Dress. It’s considered an American Classic. Detective Easy Rawlins’ search for Daphne Monet made for an intriguing film. Yet what many people are not aware of is who originally wrote the book that the movie is based on.

Allow me to introduce you to the brilliant Walter Mosley. At the age of 34, he began writing and has been writing every day since. In addition to over 40 books, Mosley has penned stage plays such as The Fall of Heaven and Lift as well as screenplays for Always Outnumbered and Snowfall. A writer who refuses to be tied to one genre, he has written mysteries, sci-fi, young adult, and political commentaries. His work has received international acclaim, having been translated into over 25 languages.

Walter’s story is inspirational, not only for writers of color. For writers who feel they’re too old to begin a new career, writers who are worried that their work isn’t profitable, and anyone who feels that their path is in the written word. Recognizing the issue of a lack of diversity in publishing, he established The Publishing Certificate Program. He made it possible for professional publishers to find the hidden talent from various ethnic and economic backgrounds. A half Black, half Jewish man, Walter is very outspoken about race in America. Many of his novels feature a black lead.

For instance, in his Novel Merge the lead character Rahl (a black man) is given an incredible gift from an extraterrestrial being. I mark this beautiful story as the moment I knew I wanted to be an author. After learning as much as possible about Walter, I realized how similar our stories are. I know he has touched more people than just me with his work.

While he remains a humble man, his impact on the world of novel writing and screenwriting is undeniable. In addition to his writing, he does several talks and interviews. Walter is never hesitant to discuss his writing process and how he sees the industry moving today. He openly encourages new writers of color to stay the course with their passion.

His newest book The Awkward Black Man continues his trend of showcasing Black America in an interesting and engaging way. As always, Walter Mosley is never afraid to make an impact and uses his literary voice to do it.