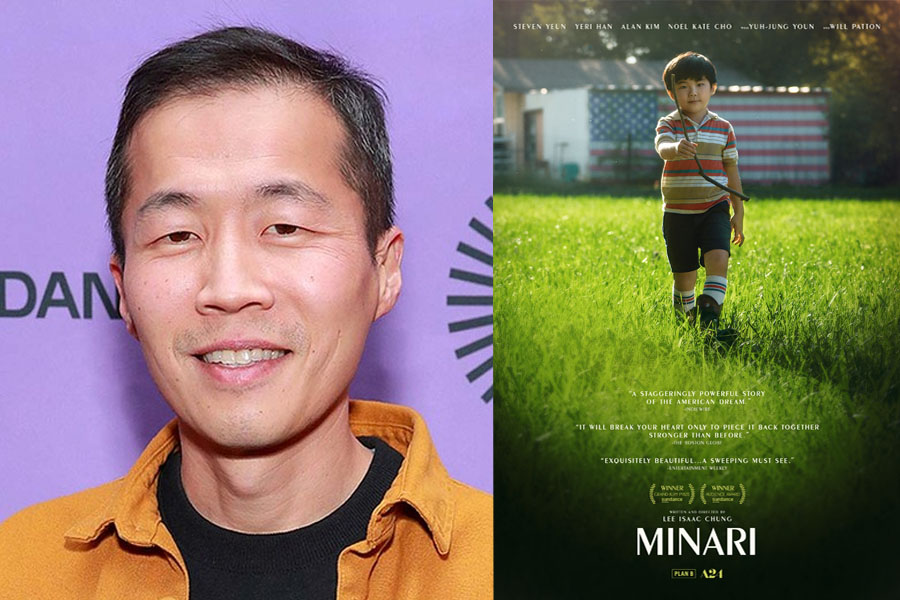 2021 is gearing up to be an explosive year of much-anticipated films.

Despite the uncertain state of movie theaters across the globe, 2021 is gearing up to be an explosive year of much-anticipated films. Here are 5 of the top 2021 movies written by BIPOC. 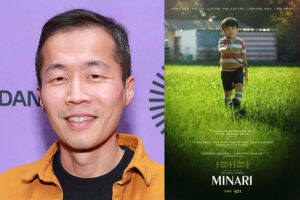 This semi-autobiographical film follows a South Korean-American family trying to make it in rural America during the 1980s. After moving to an Arkansas farm in search of the American dream and the arrival of their sly, foul-mouthed yet loving grandmother, the family home is changed completely.

Lee Isaac Chung drew inspiration from his own upbringing while writing Minari. The American film director made history with his debut feature Munyurangabo which was the first narrative feature film in the Kinyarwanda language. His work also includes the feature films Lucky Life and Abigail Harm. 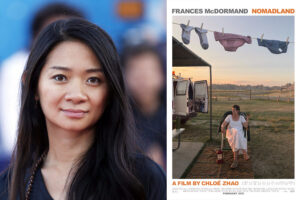 The much-anticipated film Nomadland is based on the 2017 non-fiction book Nomadland: Surviving America in the Twenty-First Century by Jessica Bruder. The protagonist of the film is a woman who leaves her small town to travel around the American West. Nomadland premiered in September 2020 at the Venice Film Festival where it won the Golden Lion, as well as the People’s Choice Award at the Toronto International Film Festival.

Writer Chloé Zhao is a Chinese filmmaker known for her work in America. She’s known for her debut film, Songs My Brother Taught Me and The Rider. Her upcoming work with the Marvel Cinematic Universe film Eternals is also slated for release in November 2021. 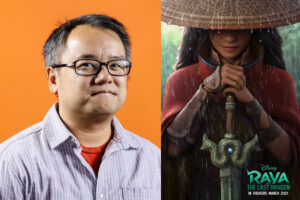 This Walt Disney Studios Motion Picture features warriors, dragons, monsters, and the colorful animation signature style that Disney is known for. The film follows Raya, a lone warrior, in her quest to find the last dragon and defeat an evil race of monsters once and for all.

Qui Nyuyen is a Vietnamese American playwright, television writer, and screenwriter. Nyuyen has an expansive resume with works ranging from Syfy’s Incorporated to PBS’s Peg + Cat, as well as Netflix’s The Society. He began writing for Marvel Studios in 2016 as well before starting Raya and the Last Dragon with Walt Disney’s Animation Studio.

The sequel to the cult classic 1996 film Space Jam is slated to release July 2021. LeBron James and his young son Bronny take the lead after being trapped in a virtual space by a rogue algorithm AI-G Rhythm. As they try to return home, LeBron enlists the help of the Looney Tunes to beat the AI-G’s digitized champions on the court.

Sevak Ohanian is an Armenian-American film producer and screenwriter. He was the co-writer and producer of the films Searching and Run as well as the co-producer for Fruitvale Station. 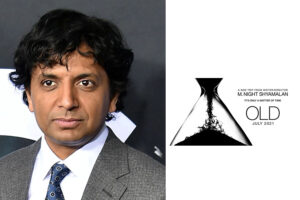 Details of M. Night Shyamalan’s upcoming film, Old, are scarce. Inspired by the graphic novel Sandcastle by Pierre Oscar Levy and Frederik Peters, the film is described as an existential horror story about the inevitability of death. Playing out like an episode of The Twilight Zone meets Lost, Sandcastle follows 13 people unable to leave a mysterious, secluded beach with a dark secret.

Night Shyamalan has become a household name in American film. The filmmaker, philanthropist, and actor is known for his original films with contemporary supernatural plots and signature twist endings.

Thinking of improving your screenwriting skills? Here is the TOP5 Diversity Screenwriting Program in Hollywood!