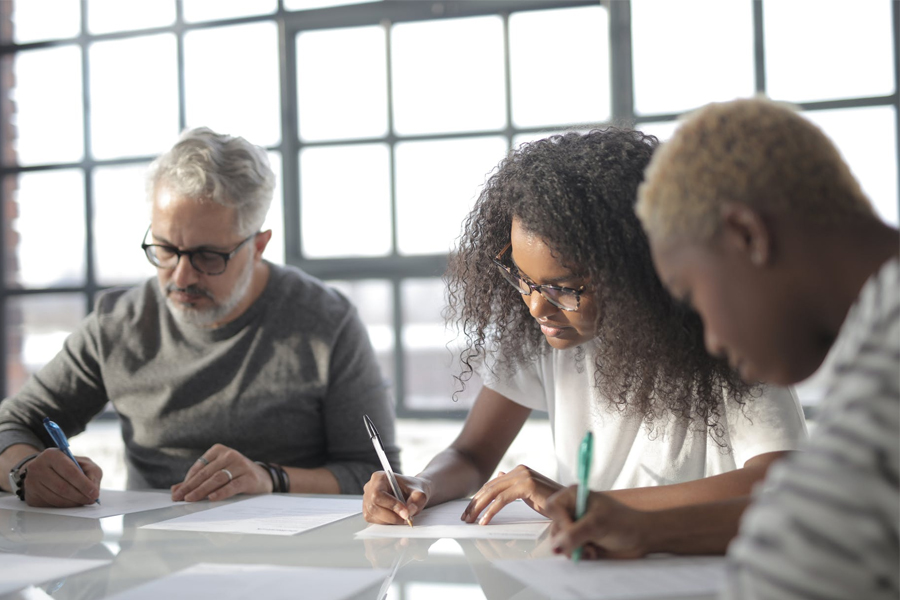 The numbers of acting jobs for women and people of color are getting closer to being proportionate with the U.S. population overall.

The numbers of acting jobs for women and people of color are getting closer to being proportionate with the U.S. population overall, according to UCLA’s latest Hollywood Diversity Report. But behind the camera, minorities are still underrepresented. Here are 5 diversity screenwriting programs in Hollywood inspiring change. 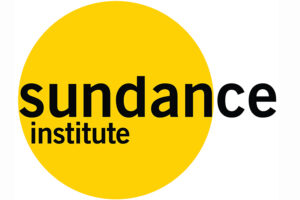 The Sundance Screenwriters Intensive is a brief two-day workshop. The selected 10 or 12 writers will have the opportunity to workshop their screenplay and receive feedback from mentors. There is a grant offered for Asian American or Latinx writers applying for the Intensive. The program is open to writers, writer/directors, and writer/director teams from underrepresented communities who are developing a fiction screenplay. Applications require a cover letter, artistic statement, bio, logline, synopsis, and the first five pages of the writer’s screenplay. 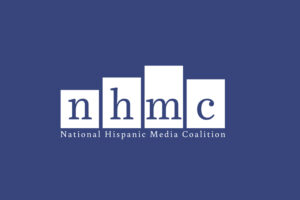 The NHMC TV Writers Program is an intensive five-week program based in Los-Angeles. The 10 selected writers will craft a spec script and create a mock writer’s room led by former NBC VP of Script Development, Geoff Harris. The program is open to people of all races and ethnicities. Applications require a resume, statement of interest, and writing sample. 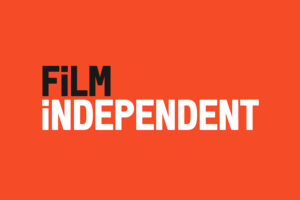 The Film Independent’s Project Involve gives 30 filmmakers the opportunity to hone their skills through a series of workshops, introductions, mentorship programs, and experiences to help produce their own shorts. Applications are open to anyone from an underrepresented community. Applications from Cinematographers, Directors, Editors, Producers, Screenwriters, and different types of executives are preferred. Applications require a statement of interest, resume, work sample, and professional biography as well as a script, short, pilot, or feature. 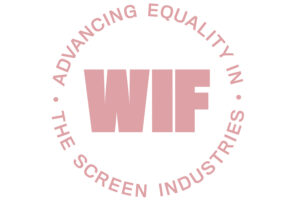 Through the Women in Film Black List Writing Lab, 8 women are selected to go through a series of workshops, classes, and script development. The program is four weeks long and open to any non-professional, female-identifying writer who is a member of Women in Film. Applications require a pilot, short synopsis, resume, and a personal statement. 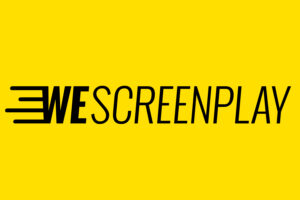 Diverse Voices is a screenplay contest and lab that includes hands-on development with industry executives, WeScreenPlay staff, writers, and each other. The Grand Prize Winner and the First Place Winner in each category of the WeScreenplay Diverse Voices Lab are flown to Los Angeles for a Diverse Voices Four-Day Screenwriting Lab. The winners’ work is strategically sent to producers, agents, and managers through WeScreenPlay. The program is open to writers of color, women writers, writers with disabilities, writers over 40, writers in the LGBTQ+ community, and any other voices that have historically been ignored by Hollywood. Applicants should be non-professional screenwriters. There are three possible submission categories – Feature, TV, or Short. All finalists will be asked for a short essay on their diversity.

Every journey starts rough, here is Why You Should Pursue a Screenwriting Career.