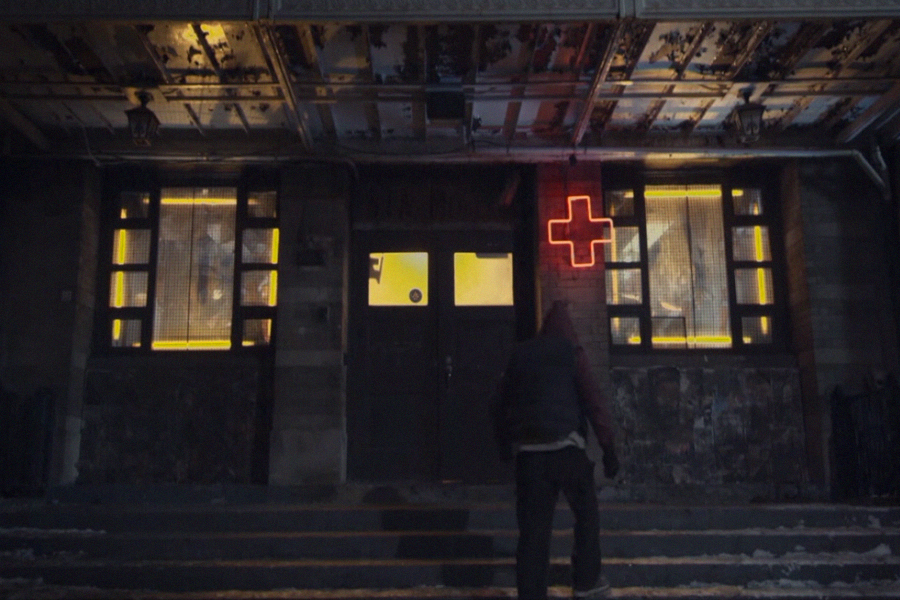 “But an increasing number of filmmakers have found ways to accelerate diversity and inclusion through imaginative shorts seeking better portrayal of different cultures.”

Stereotypes of persons from underrepresented groups have long thrived in cinema, especially in the science fiction genre. But an increasing number of filmmakers have found ways to accelerate diversity and inclusion through imaginative shorts seeking a better portrayal of different cultures.

If you’re an aspiring filmmaker or an enthusiast, here are some short films that tackle the deeper meanings of human experiences, awakening new flavors in the sci-fi genre.

This 21-minute dystopian sci-fi short by Wanuri Kahiu paints a future marked by water scarcity, with the events occurring 35 years after World War III or the water war. Powerful and thought-provoking, Pumzi was screened at the 2010 Sundance Film Festival as part of the New African Cinema program.

In a 2013 interview by Oulimata Gueye, Kahiu said she initially didn’t mean to write Pumzi as a science fiction short. In the interview, she also touched on trends and technology, the need to actively combat negative portrayals of the African diaspora, and sci-fi stories as embedded into African traditions.

“I think that science fiction has been a genre in Africa that has been used a lot for a long period of time…I think the difference now is that people have more access to Africa and are better able to hear more stories coming from Africa,” Kahiu said.

A hunter stumbles upon a portal to the afterlife in this 11-minute short, written and directed by Tsilhqot’in filmmaker Helen Haig-Brown. Told in the Tsilhqot’in language, the short is inspired by a story told by Haig-Brown’s great uncle.

The Cave was an official selection of the 2011 Sundance Film Festival and the Berlinale 2010. The Toronto International Film Festival also named it one of Canada’s Top 10 Short Films in 2009.

“Ever pressing outward, into more wars, into other people’s homes, into places you have never been to before!

“Why, why this lust for blood, Great Khan? Do you realise, when you enslave others, you enslave yourself?”

In this philosophically-probing short, Mongol leader Genghis Khan goes on a spiritual quest as he seeks to conquer the intangible sea of tranquility.

Written and directed by Kerry Yang, the 17-minute student film was awarded the 20th Century Fox Fellowship Endowment Fund. It has also been screened in film festivals worldwide, such as the Camerimage Film Festival in Poland, Diversity in Cannes, Taipei Film Festival & San Diego Comic-Con.

Only two words were spoken in this 5-minute screenplay by Felipe Vargas, but once the story clicks, it’s as heartwarming as one told in full-length. The Guide follows a guardian angel-like child as she closely watches a young couple’s love story unfold.

The short is available to watch on Youtube channel DUST, where it has garnered over 3 million views and is one of the channel’s top-viewed shorts.

This 7-minute dystopian short by Jeff Barnaby is not for the faint of heart. File Under Miscellaneous narrates the story of a man from the Mi’kmaq nation, who undergoes a skin-crawling transformation to change his appearance.

Inspired by Pablo Neruda’s poem Walking Around and dystopic movies like Blade Runner, the short sends a strong message on the threats being faced by indigenous individuals and their culture.

Let’s celebrate our writers as well,  here are BIPOC Screenwriters for Sci-Fi Category!