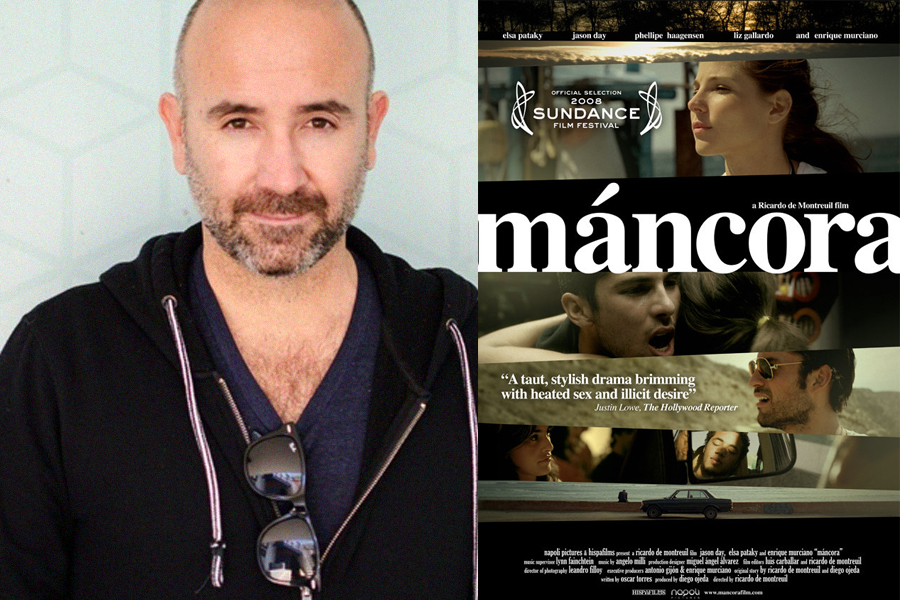 In a popular and increasingly diverse filmmaking industry, these BIPOC science fiction writers have won wide recognition for their superb pieces.

In a popular and increasingly diverse filmmaking industry, these BIPOC science fiction writers have won wide recognition for their superb pieces. 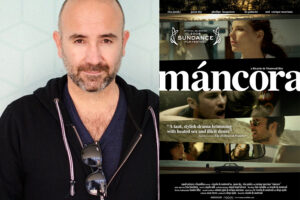 While initially from Peru, de Montreuil is an American resident; having moved to the USA to attend university. He’s currently making movies in Los Angeles, California. The Sundance and Los Angeles film festivals have recognized de Montreuil’s movies “Mancora” and “Lowriders,” respectively. His recent thriller/sci-fi film “The Raven” has been praised for delivering a gripping story on a frugal budget. 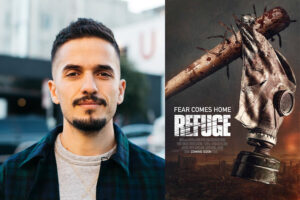 The Iranian-American Gorjestani has worked on numerous film projects, including the 2013 film “Refuge”. This is a chilling depiction of an alternate 2020, starring an Iranian refugee who is forced to choose between deportation and subjecting herself to American biotechnology experiments. “Refuge” was nominated for the 2014 SXSW Jury Awards. Says Gorjestani, “History finds new ways to repeat itself. Instead of World War II, it’s cyberwar, and instead of internment camps, it could be deportation.”

Clarke is an acclaimed screenwriter and director. 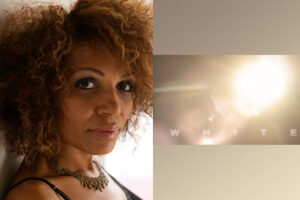 She’s also the mind behind the short form script for “White,” a dystopian science fiction film which stars an Afro-Latinx family and comments on both racial and environmental problems. Clarke’s other films include “Sin Salida” and “The Grey Woman.” Both have won awards in their own right.

Cidney Hue is an Asian-American screenwriter and documentary maker 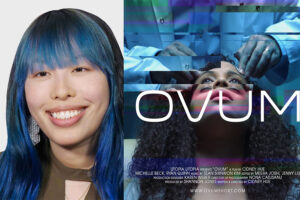 . She has won several accolades for her science fiction pieces: such as, her short film “Ovum” focuses on reproductive rights and won the 2018 Brooklyn Film Festival’s Outstanding Narrative Super Short award, among other awards. Hue also documents modern bioengineering research in her webseries “Cyborg Nation.” Hue is an advocate for a more diverse film industry; she has founded and leads the NYC Women Filmmakers group and is a member of FilmRev, an organization that promotes equality for all filmmakers. 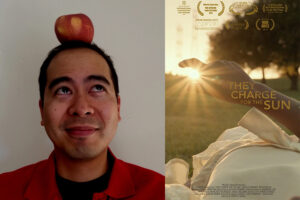 Nicknamed the “sci-fi Shakespeare guy” for his love of science fiction and medieval imagery. Eugene Ramos shamelessly produces films that reflect and blend his interests. One of his acclaimed screenplay is about Isaac Newton falling in love with a princess. Ramos’ scripts breach race (Asian-American), romance, and science fiction themes. His short-form script for the Afrofuturistic film “They Charge for the Sun” (directed by the African-American filmmaker Terence Nance) was a semifinalist in the Nashville Screenwriting competition.