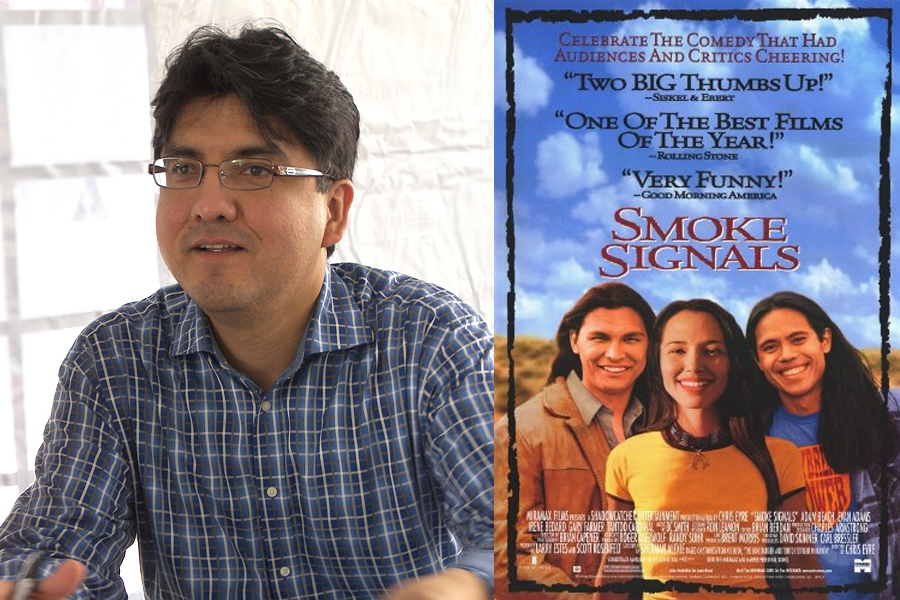 Native American screenwriters are not as well known as others but produce wonderful scripts for wonderful films. The Five films below deserve your attention as standalone films; as well as a showcase of what talent lies in the heart of our fellow indigenous writers. 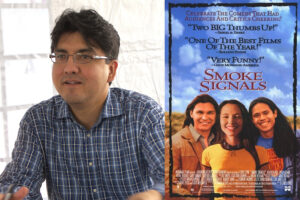 Sherman Alexie adapted his short story “This is What it Means to Say Phoenix, Arizona” into the screenplay for Smoke Signals. The plot focuses on Victor Joseph and Thomas Builds-the-Fire. Arnold, Victor’s Father, saved an infant Thomas from a house fire that killed Thomas’s parents. The resolution of Victor’s conflicted feelings about his father and the friendship between Thomas and Victor create a complex and heartwarming story. 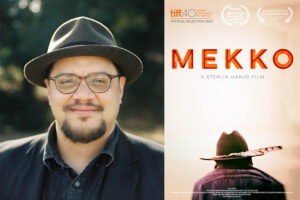 Mekko is raw. Sterlin Harjo sets in a place of struggle and hardship, a community of Native homeless people in Tulsa, Oklahoma. Mekko has just been released from prison for the death of his cousin. Previously a Seer among his people, Mekko is trying to find his place again when he meets Bill. Mekko becomes convinced that Bill is possessed by a Witch and is hunting him.

This thriller set in an under-explored sect of American society has a unique and engaging story that demands your attention. 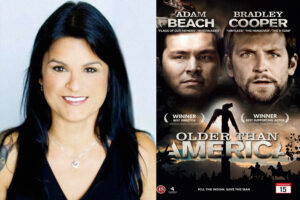 A supernatural thriller set on the Fon-du-Lac reservation. Older Than America reaches out to Native American spirituality and identity to create a truly compelling tale. Rain has a driving accident to avoid some children she sees on the road. In the hospital, it’s revealed that the children she saw weren’t on the road at all. The plot centers on Rain discovering why she has these visions and the secrets behind them. Older than America is not shy about racial issues or American history. Georgina Lightning, who both wrote and starred in the film, does an amazing job of capturing fear in this movie.

On the Ice – Andrew Okpeaha MacLean 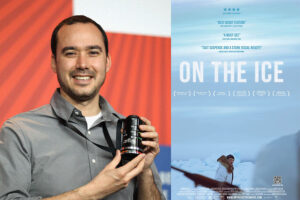 On the Ice is a tragic story of lies, murder, and loss. Andrew Okpeaha MacLean uses his home of Barrow, Alaska as the backdrop for the film. Three teenage friends Qalli, Aivaaq, and James head out onto the ice to hunt seal. A fight ensues and James is accidentally killed. Qalli and Aivaaq then report that James’ death was accidental to protect themselves. The plot revolves around how death in such a tight-knit community like the Inupiat affects everyone. On the Ice is an intense plot-driven movie that hooks you until the end. 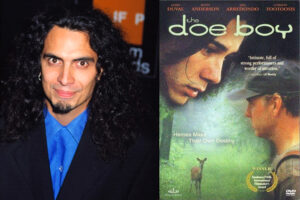 The Doe Boy is a coming of age tale of a young Cherokee man in 1984 Oklahoma. The protagonist, Hunter, is a haemophiliac. Hunter finds himself trying to reconcile his physical limitation with his cultural heritage and the crossover puts a strain on his well being. A very strong story and reliance on ambient moods create a heavy emotional film. The Doe Boy speaks to the expectations placed on us by birth and the freedom we seek in our personal lives.

Have you watched these feature films written by Asian Americans?