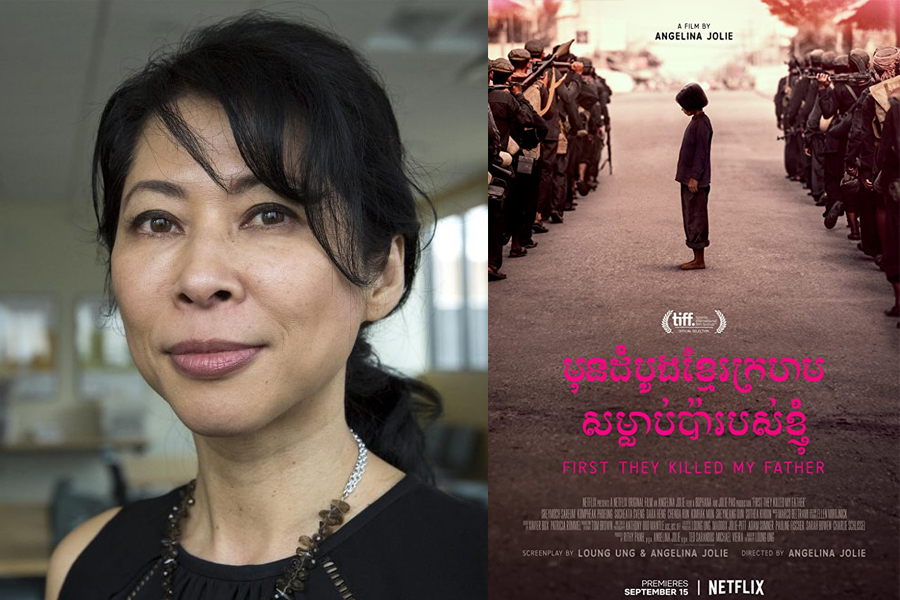 Whether it’s about an Asian citizen adapting to American life or an Asian story focused through a western lens, it takes a knowledgeable writer to capture the feeling of the culture. 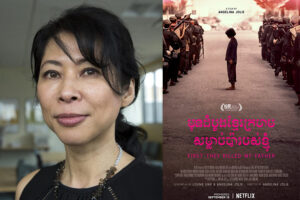 Co-written by Loung Ung, an actual survivor of the Killing Fields of Cambodia; the film depicts the conflict in Cambodia during the era of the Khmer Rouge. This adaptation to her memoir of the same name is a raw look at the brutality that happened during Pol Pots’ reign. The struggle for Loung’s family is the central plot and makes for an emotional watching experience. 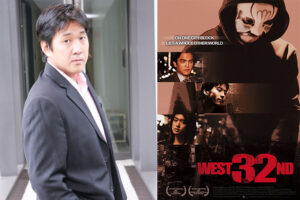 Michael Kang’s gritty vision of Korean Town, New York is realized in West 32nd. The film centers on John Kim, a lawyer on the case of an accused 14-year-old murder suspect, and Mike Juhn, a street-tough; and how they use each other to rise through their respective ranks. In line with other mafia/gang movies, there is no clear “good guy” here. It’s about the story and how John and Mike are affecting the characters with their choices. 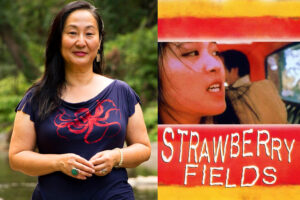 Set in 1970s Chicago, Rea Tajiri’s Strawberry Fields depicts a troubled teenaged girl’s struggle for culture and sense of self. The sense of being lost is evident through the use of subtle language and slight body language. After being expelled from school, Irene Kawai, a Japanese American teenager, her boyfriend Luke, and two activist friends take a road trip to Arizona. There they find an internment camp where her grandfather was interred. A political drama as well as a coming of age story, Strawberry Fields deserves its many accolades. 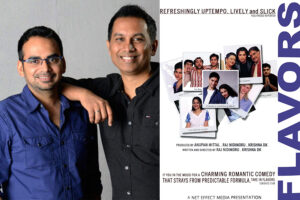 Featuring 13 main characters, Flavors is a story of two cultures trying to mesh. Non- Resident Indian, Rad marries his American fiance and this brings his rather traditional Indian family to America. Once here the story divides into 5 different plot lines. The humor is wholesome and familiar; while hitting those emotional notes of “Yeah, I can relate,” whether you’re Indian or American. Raj Nidimoru and Krishna D.K. capture the culture clash in excellent detail in Flavors. 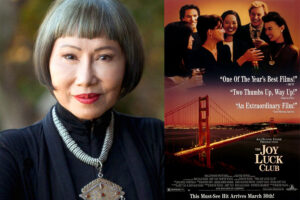 Based on the novel of the same name, Amy Tan’s Joy Luck Club is a staple of Asian- American cinema. The plot centers on the generational and cultural differences between Chinese mothers and daughters. Four Chinese women, each migrate to America, have daughters, and begin new lives. Throughout the film, they come to appreciate each other’s differences and bond through the natural maturation of understanding. Though it received criticism about its depiction of Asian American men, The Joy Luck Club is still seen as one of the best Asian American movies to see the big screen.

You need to see these films written by African American!