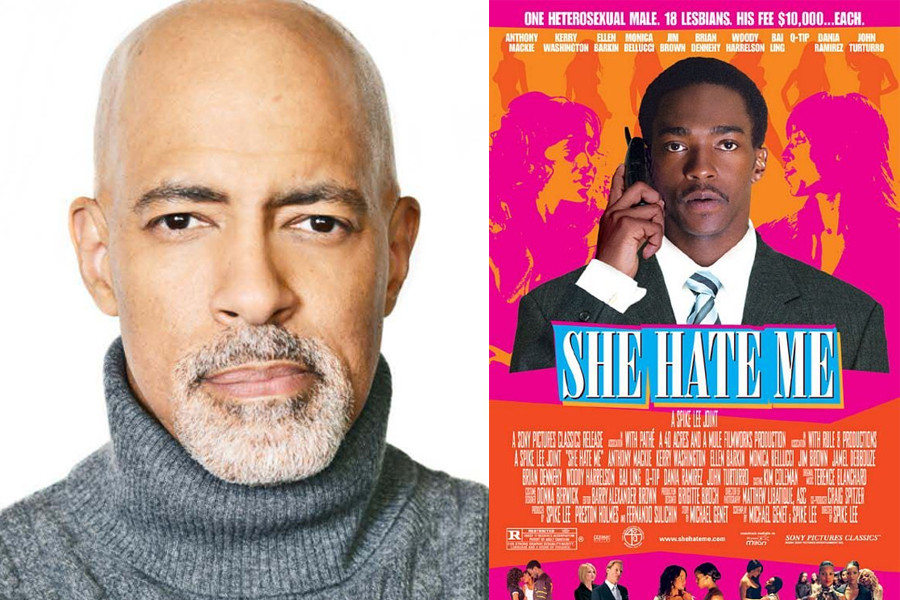 African American screenwriters have been making great strides in their fields. Some of the most engaging movie scripts were penned by Black writers.

African American screenwriters have been making great strides in their fields. Some of the most engaging movie scripts were penned by Black writers. Here’s 5 you may not know about.

She Hate Me – Michael Genet 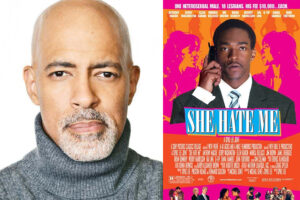 The controversial 2004 movie, She Hate Me has a somewhat insidious reputation because of its subject matter. Successful executive, John Henry Armstrong is approached by his ex and her girlfriend. They propose an arrangement where John sleeps with and impregnates them both for a substantial sum of money. From here it develops into a service where lesbians seek out Henry to impregnate them. From start to finish, She Hate Me is not a movie concerned with convention or societal pressure. 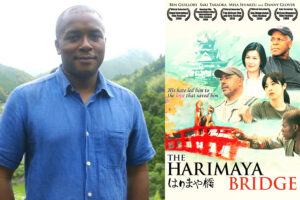 Aaron Woolfolk tells a tale of racism and forgiveness in Harimaya Bridge. Ben Holder’s son dies and he has to travel to Japan to claim his final effects. While in this country he has great disdain for, he comes to find out what kind of life his son had while living there. In the end, he’s forced to face his issues with race and with himself. The Harimaya tells a compelling story and shows just how detrimental racism is to everyone. 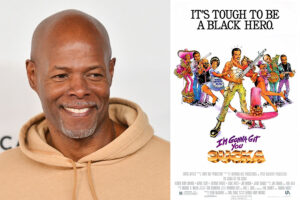 This film is pure fun. Keenan Ivory Wayans brings us a Blaxploitation movie with many of the great black actors of yesterday and today. The plot revolves around a gold chain trade and how it’s damaging to the community. Soldier Jack Spade seeks to end the trade and the tyranny of Mr. Big. Big humor and big action, I’m Gonna Git You Sucka is seen as a classic Blaxploitation parody movie. 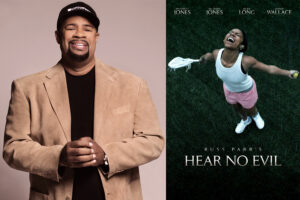 Shelby Carson is deaf until she is struck by lightning while playing tennis at school. She then discovers she can speak, can have her hearing restored, and apparently can speak directly to God. Russ Parr writes a story of faith and miracles. The TV One exclusive movie is well acted by the young Jahnee Wallace. Hopefully, this leads to more roles for her. 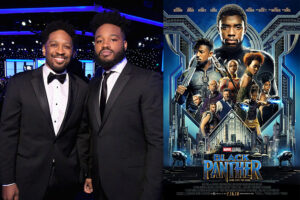 A film that needs no introduction, but not many people realize it was written by African American writers Ryan Coogler and Joe Robert Cole. Portrayed by Chadwick Boseman, Black Panther tells the tale of T’Challa and his ascent to the throne of Wakanda. Black Panther became the highest-grossing solo superhero film at the time earning $1.3 billion worldwide and earned a prestigious place in the Marvel Cinematic Universe.

Check out these films written by Latinos!