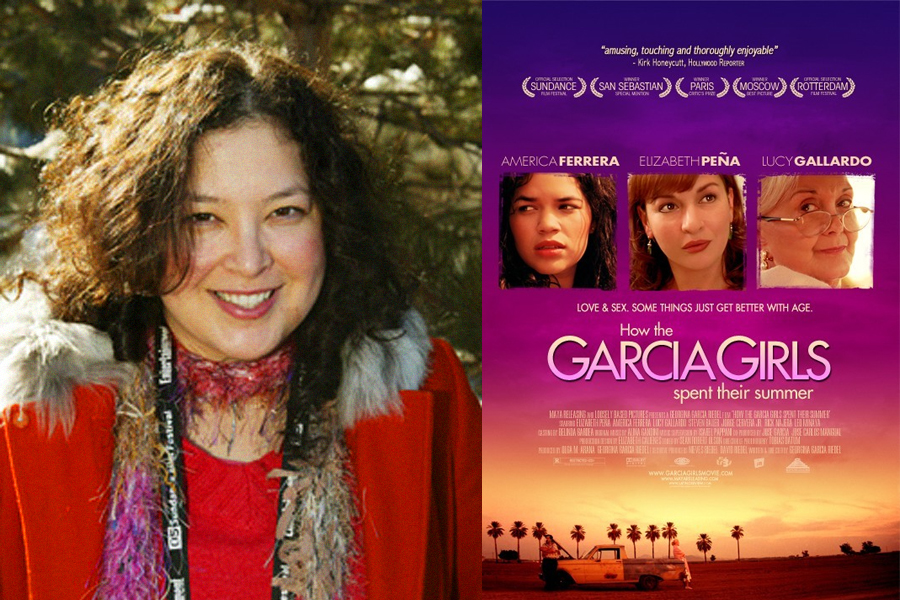 Latino American screenwriters are still very underrepresented, even in today’s less Eurocentric focused media. Finding good quality Latino- American penned entertainment is tougher than it should be. Let this list give you a good head start.

How the Garcia Girls Spent Their Summer – Georgina Riedel 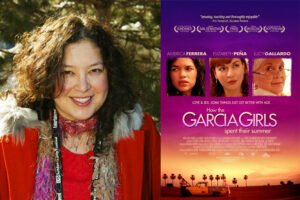 Georgina Riedel penned the screenplay to the feature film How the Garcia Girls Spent Their Summer. With the premise centering around three generations of the titular Garcia women, Grandmother Dona, Mother Lolita, and teenage Granddaughter Blanca, generational differences arise quite early. The three women have romantic and sexual growth throughout the film stemming from the various men they encounter. 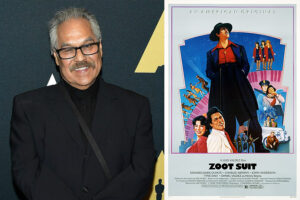 Luis Valdez’s 1979 Broadway play, Zoot Suit adapted to film in 1981. The story revolves around the events of the Sleepy Lagoon murder trial. This is an actual trial that took place around the time period of the film and play. Henry Reyna and his gang of pachucos are wrongfully convicted of murder. Racism and clothing choice play a major role in this film set in the era of the Zoot Suit wars and World War 2. 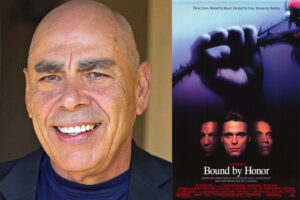 Jimmy Santiago Baca co-wrote the crime drama, Blood In Blood Out. Set in 1972 East LA, the film showcases, as the title suggests, the violence of gang affiliation and racial tensions in prison gangs. Miklo Velka and his cousins, Paco and Cruz, end up on diverging paths after retaliation is sought for Miklo’s initiation into the Vatos Locos Gang. The film is a raw representation of where our choices can lead us. 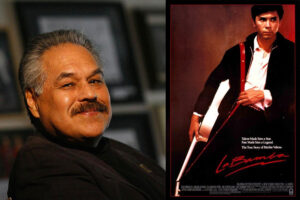 The 1987 biographical classic La Bamba is another of Luis Valdez’s works. The film tells the story of the life and career of Ritchie Valens. This is portrayed by Lou Diamond Phillips, and his various relationships. Special attention is given to Ritchie’s aviophobia. This stems from a recurring nightmare of a midair collision above his Junior High School. The entire film paints a vivid picture of the man who would become a Mexican-American rock and roll legend. 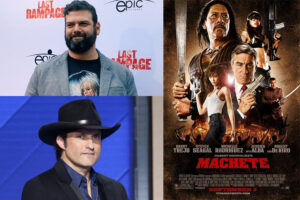 A blatantly obvious, yet fun exploitation action film. Machete blows the doors off of the house immediately with over the top action and excessive gore. Michael Booth hired an assassin, Ex Federale Machete, yes that’s his actual name; to assassinate a corrupt politician, Texas Senator John McLaughlin. Machete is then betrayed, framed, and pursued as a result. The action rises from the outset and keeps going until it reaches a fever pitch. If you are in the mood for a raging good time, this is the movie for you.

How about short forms for a change? Check out these sci-fi films written by BIPOC!