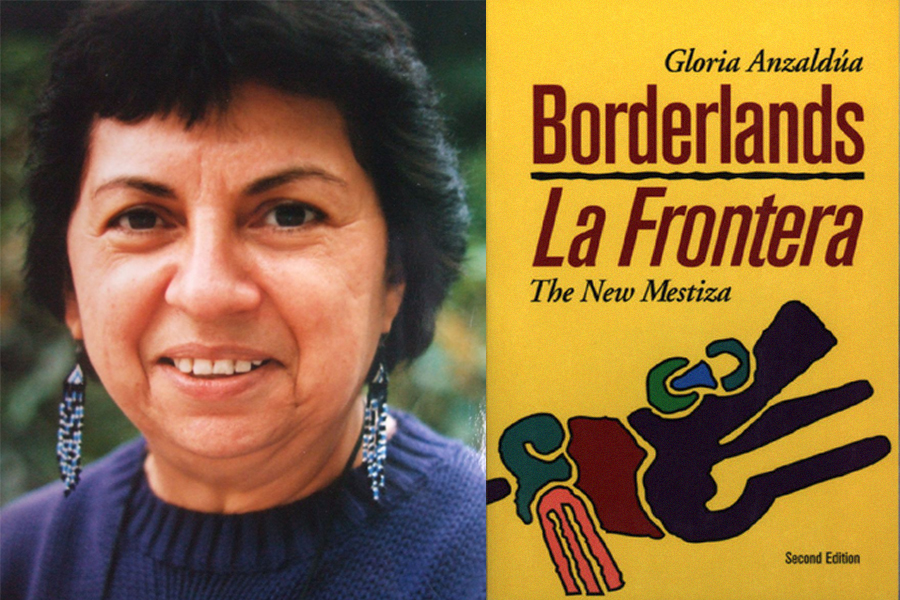 “A woman who writes has power, and a woman with power is feared.” ― Gloria E. Anzaldúa

These writers are too big to be contained by the title of author. They’re poets, playwrights, activists, and so much more. Here are 5 of the Hispanic American female authors you should know. 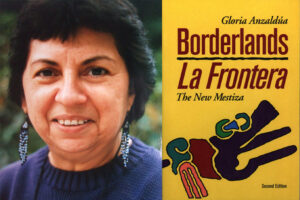 Gloria Anzaldúa is a sixth-generation Mexican-American who popularized the mestiza experience. Her works tackle the themes of feminism, sexuality, spiritualism, and border culture. Her book Borderlands / La Frontera follows a queer Chicana scholar examining the literal and figurative borders that exist for Latinas and lesbians in U.S. society. 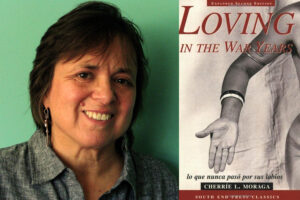 Cherríe Moraga is a writer, playwright, and essayist active in the Chicana, feminist, and queer communities. She is also a founding member of the social justice activist group La Red Chicana Indígena which is an organization of Chicanas fighting for education, cultural rights, and Indigenous Rights. Moraga has been credited as one of the few writers to write and introduce the theory of Chicana lesbianism. Themes in her writing include the intersections of gender, sexuality, and race, particularly in cultural production by women of color. Her first sole-authored book, the autobiographical Loving in the War Years, mixes prose and poetry to tell a story of family history rife with political theory. 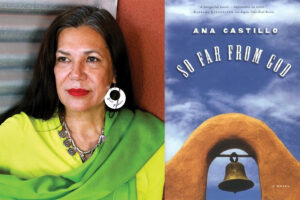 Chicana novelist, poet, and playwright, Ana Castillo is a leader of Chicana feminism and regarded as the pioneer for Chicana literature. Her works tackle issues of race, class, identity, and gender through an experimental style with magical realism influences. Much of her work has been translated into Spanish, including her poetry. Among her award-winning, best-selling titles novels include So Far From God, The Guardians, and Peel My Love like an Onion. 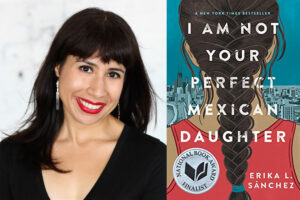 Sánchez is a rising contemporary poet and author. Her debut novel was a finalist in the National Book Awards and won the Tomás Rivera Award in 2018. The daughter of Mexican immigrants, Sánchez draws on her personal experiences to color her works, dealing with themes of guilt, grief, and misogyny. Her first young adult novel I Am Not Your Perfect Mexican Daughter is a timely, heartfelt tale with a complex protagonist navigating the harsh realities of immigrant life. 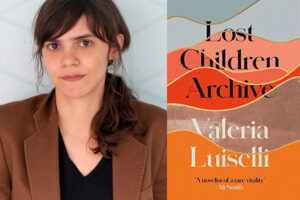 Valeria Luiselli is a contemporary superstar in the literary world, although she didn’t set out to be a writer initially. After earning a bachelor’s degree in Philosophy from the National Autonomous University of Mexico, Luiselli moved to New York City to dance. From there she pursued literary learning in higher education, earning a Ph.D. from Columbia University. Many of her books are inspired by her own personal experiences and deal with themes of loss, travel, and absence. Her passion for writing about mass incarceration and violence against women can be seen in her most recent novel Lost Children Archive.

Get to know more BIPOC authors on our TOP5 Literary Works!