What is considered as the “top” or “best” is often subjective to readers, techniques, conventions, creativity, and the prizes the book has won. However, some brilliant literary works by black people cannot just be ignored with their intriguing narrative ingenuity and captivating stories.

TOP5 Literary Works of the 21st Century by Authors of Color

Here are 5 of some outstanding literary works (fiction) of the 21st century by authors of color in no particular order!

The Nickel Boys by Colson Whitehead 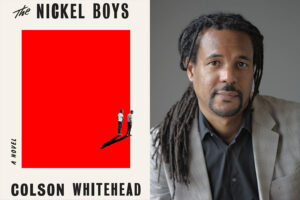 his is one story that burns with intense truth as it features a reform school for boys – the Nickel Academy – which houses disturbing atrocities geared against boys of color. The story brilliantly discusses the effects on how racism in the US has for a very long-time, orchestrated doing that is meant to enrich a group of people at the expense of another.

The Hate U Give by Angie Thomas 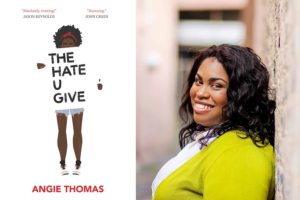 This story is one that is both heartbreakingly emotional and topical as it creatively tells the story of Starr Carter, a teenage girl, who witnessed the fatal shooting of her childhood best friend by a policeman. This shakes her community and hits the news, and so, she is faced with two disturbing choices: to choose her safety and remain private, or speak out and become the face of a movement.

The Water Dancer by Ta-Nehisi Coates 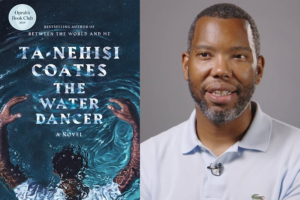 This is a must-read dramatic story that explores the cruelty that is wrecked on generations via the erratic and violent separation of several families through slavery, as well as the war that is evoked just to be with the people they love. It’s a thoughtfully ingenious work that promotes the restoration of humanity from those it was taken from through life. 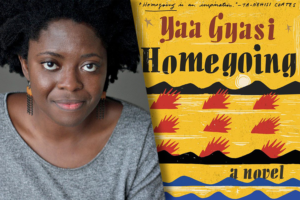 With the ingenious storytelling abilities of Gyasi, Homegoing explores the realities of slavery as well as the heartfelt damage that runs through centuries from fathers to their sons and mothers to daughters. The novel brilliantly makes its readers experience the horror of slavery in a way that is very much personal and intimate.

Red at the Bone by Jacqueline Woodson 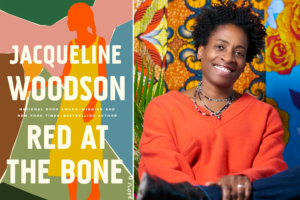 This is a story that explores class, race, sexuality, teenage pregnancy, and much more.  It tells of how an unexpected teenage pregnancy brings two families that are from different backgrounds and social class, and further shows us how that circumstance brings about disappointments, hopes, and yearnings that can either build or break us from each other. A fantastic read indeed!

In sum, all these works have not just amassed notable prizes and stood the test of time with topical themes but have also been enjoyed by critics and literary enthusiasts in the world of words.

You can check out more powerful writers here!