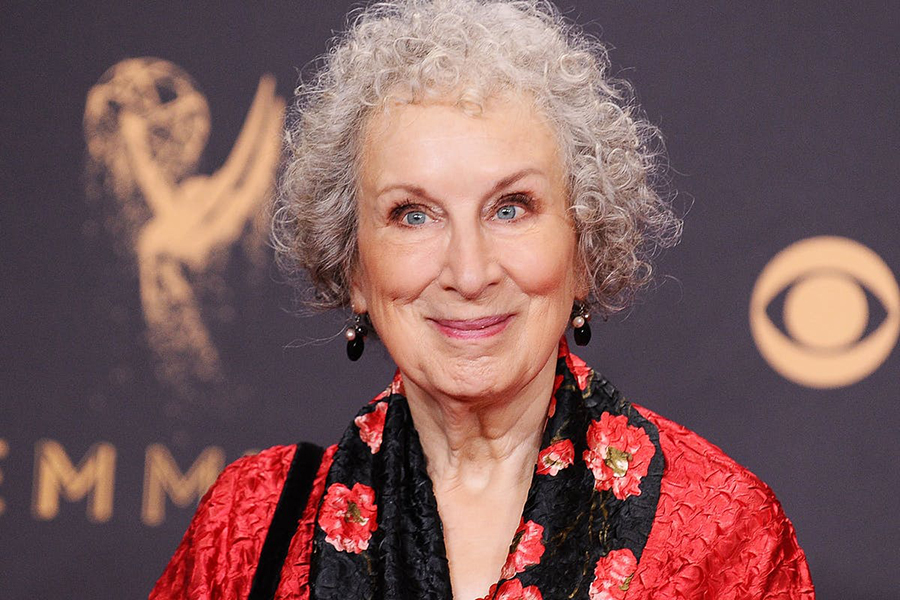 ­­­A guy’s genre? No way. From celebrated author Margaret Atwood to explosive newcomer Malka Older, here are some of the most exciting female science fiction authors you should be reading.

A guy’s genre? No way. From celebrated author Margaret Atwood to explosive newcomer Malka Older, here are some of the most exciting female science fiction authors you should be reading. Here are 5 of some outstanding Sci-Fi female authors! 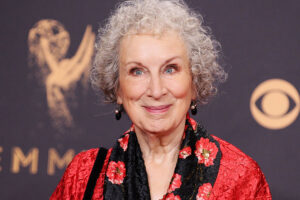 Perhaps best known in pop culture for her dystopian novel The Handmaid’s Tale, now TV series on Hulu, Atwood has been a household sci-fi name for a long time. Touted as Canada’s most eminent novelist and poet, Atwood excels at creating strong, enigmatic female characters. Her stories often dissect contemporary urban society and sexual politics. Her dystopian novel The Handmaid’s Tale features a Christian fundamentalist regime’s dark response to a fertility crisis in the former U.S. 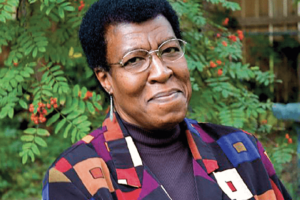 Starting on a Remington typewriter at the age of 10, Octavia Butler crafted a legacy of challenging, intelligent works that changed the course of science fiction history. Her fiction frequently deals with the inevitability of change, the fragility of social hierarchies, while also blending science fiction with African American spiritualism. Her novels include Kindred, Parable of the Sower, and Dawn.

The Hugo, Locus, and Nebula are just a few of the many awards won by Ursula K Leguin during her prolific career. Her long career began at the age of 11 when she submitted her first science fiction short story to a magazine. Dozens of novels and short stories later led to Leguin being one of the most influential writers the genre has ever seen. Her works often explore culture, society, and ecology. The Earthsea trilogy is among her most well-known works. 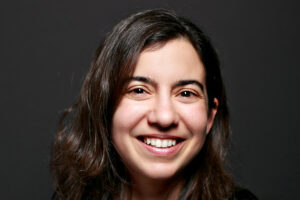 Crafting chilling future worlds and tense political landscapes are just a few of the common themes found in contemporary author Malka Older’s works. Her writing draws heavily from her experiences in humanitarian aid and development, as well as her doctorate in sociology. Her experience with humanitarian aid in Africa can be clearly seen in the post-nationalist world of her books. Malk Older’s debut novel Infomocracy paints an eerie prediction for the future of our interconnected world within its tense and compelling pages. 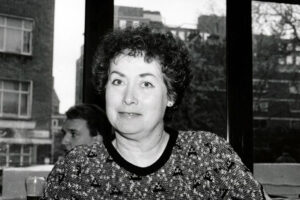 As late as the 1970s, some science fiction authors adopted male or gender-neutral pseudonyms to avoid discrimination. Such was the case for Carolyn Janice Cherry. Cherry became Cherryh when an editor said her last name sounded too much like a romance novelist. Since her first publications in 1976, she’s remained wildly popular. Well known for crafting detailed fictional works in believable yet alien landscapes, Cherryh explores military and political themes. The Faded Sun Trilogy and Foreigner are just two of her 233 novels.

These women are inspiring as well, read more about our TOP5 Female Native American Novelists!