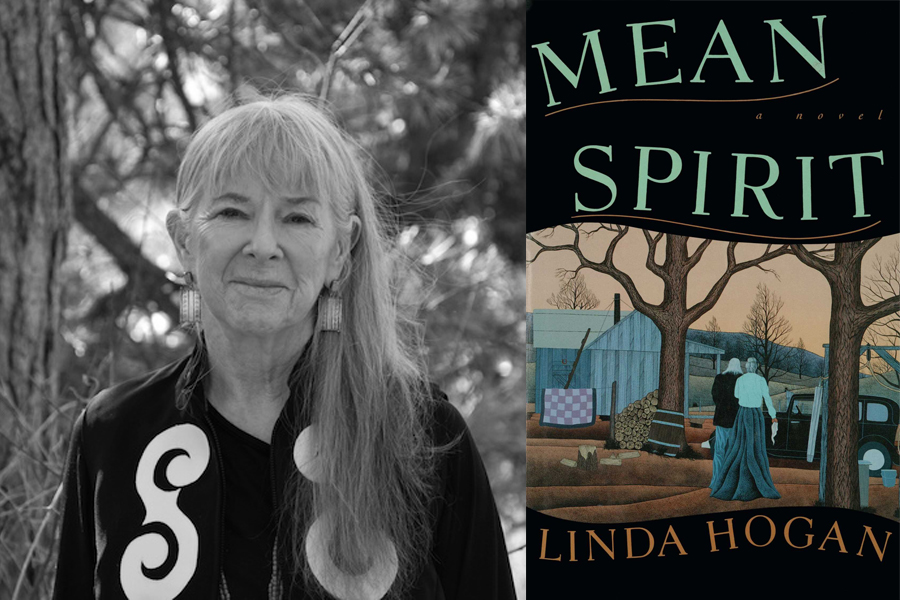 Get ready to decolonize your bookshelf. These authors write on activism, culture, history, challenges of reservation life, and so much more.

Get ready to decolonize your bookshelf. These authors write on activism, culture, history, challenges of reservation life, and so much more. Here are some of the Native American female fiction writers you should know: 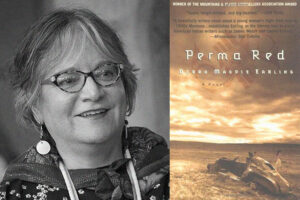 Debra Magpie Earling is a member of the Bitterroot Salish group and has dedicated her life to challenging the stereotypes and false narratives surrounding indigenous peoples. She has won awards like the Guggenheim Fellowship and the American Book Award. Earling’s personal experiences are reflected in her writing as she tackles the tumultuous relationship between her culture and that of mainstream America. Her most popular novel, Perma Red, is based on the true-life hardships of Earling’s aunt in 1940s Montana. 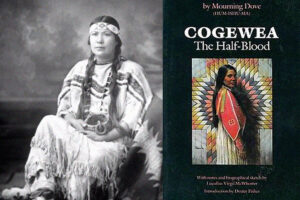 Best known by her pen name, Mourning Dove, Quintasket is a staple for indigenous authorship. She is considered to be the first Native American woman to publish a novel in the early twentieth century with her title “Cogewea.” Her stories often merge classic romantic narrative style with serious exploration of the Native American experience. Her first novel Cogewea features a mixed-race woman caught between loving a Native American man and a white rancher as she explores their distinct cultural differences. 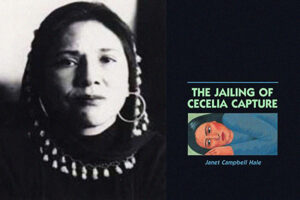 Hale is an essential author for anyone trying to understand the modern Native American experience. Drawing from her experiences growing up on reservations, Hales novels explore living on welfare, single-motherhood, disrupted families, racism, and identity struggles. Hale currently lives on the Coeur d’Alene Reservation in De Smet, Idaho. Her novel The Jailing of Cecelia Capture was nominated for a Pulitzer Prize. 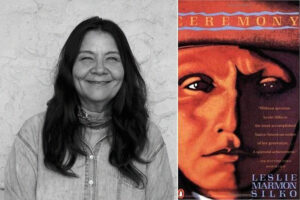 Recipient of MacArthur Foundation Grants and a lifetime achievement award from the Native Writers’ Circle of the Americas, Silko is a powerful figure in American literature. She has written numerous novels, short stories, and poems drawing from her Laguna heritage. Alcoholism, healing, and Pueblo myths are just a few of the themes that can be seen throughout her work. Her most well-known novel, Ceremony, follows a WWII veteran’s return home to his poverty-stricken reservation. 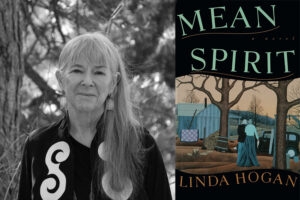 Another recipient of the Lifetime Achievement Award from the Native Writers Circle of the Americas, among many other accolades, Linda Hogan is a literary powerhouse. The spiritual tradition of her Chickasaw heritage is pertinent throughout her writing and reflects her personal commitment to cultural conservation and traditional ecosystem knowledge, among other interests. Hogan’s first novel, Mean Spirit, fictionalized the Osage Indian murders of the 1920s during the Oklahoma oil boom and was a Pulitzer Prize finalist.

Have you heard of these Latinx Authors?