TOP5 Latinx Authors You Should Know 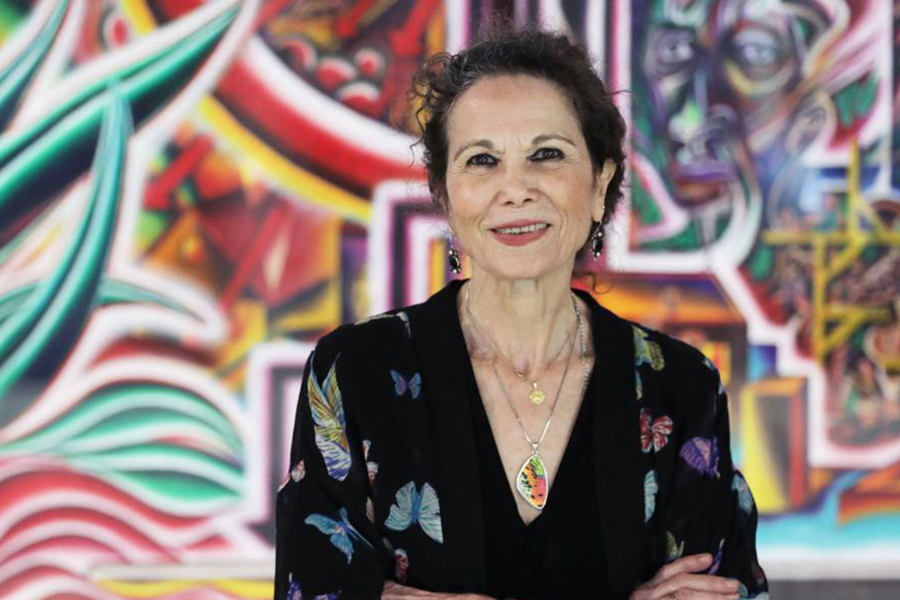 Pulling from their own experiences or telling stories based on the cultural experiences of the communities they know best, LatinX novelists are able to offer a unique perspective.

TOP5 Latinx Authors You Should Know

Latin American authors are not as well-known as their counterparts, but their work is just as incredible. Pulling from their own experiences or telling stories based on the cultural experiences of the communities they know best, LatinX novelists are able to offer a unique perspective.

These are the top 5 LatinX authors you should know and read today. 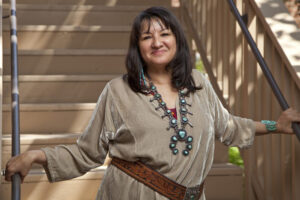 Sandra Cisneros is one of the most well-known and well-publicized in our top5 LatinX author’s list. Her book, The House on Mango Street tells the story of a girl coming of age in a predominately Latino neighborhood of Chicago. So much of what Cisneros writes is relatable, and understood by the people she writes about, which makes her beloved to the Latino community. 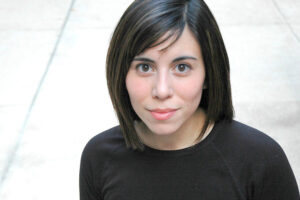 Cristina Henriquez has been recognized by both Amazon and the New York Times for her work. As a LatinX Novelist, Henriquez is new to the scene but has written several works that have been recognized as some of the most profound pieces dealing with the Latino experience. Her book, The Book of Unknown Americans has been her most successful, but it was The World in Half that gained notice in the first place. 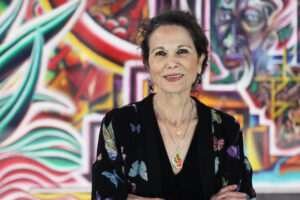 Julia Alvarez has written a number of bestselling books that have not only gone mainstream but been turned into movies as well. How the Garcia Girls Lost Their Accents and In the Time of Butterflies. Alvarez is not only among one of the top5 LatinX authors, she is often recognized as one of the best female authors. 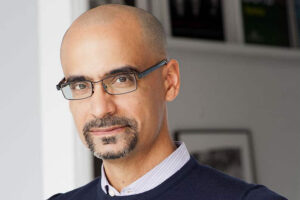 Junot Diaz is a well-recognized LatinX novelist, having written The Brief Wondrous Life of Oscar Wao. Diaz won a Pulitzer Prize for that novel, but he was writing plenty before and since that is also worth a read. Most of his writing focuses on the experiences of immigrants to the United States, but recently Diaz has worked on children’s fiction and science fiction. 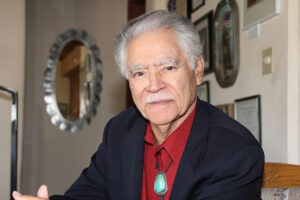 Rudolfo Anaya was an American author that became famous for his book, Bless Me, Ultima. Known as a founder of Chicano literature, Anaya continued writing books and stories filled with cultural references and themes related to the Latino experience. Many Latino authors credit Anaya for his influencing the publishing industry and opening the doors for Latin American authors trying to break into the field.

I bet you would want to know our TOP5 Female Asian American Novelists!