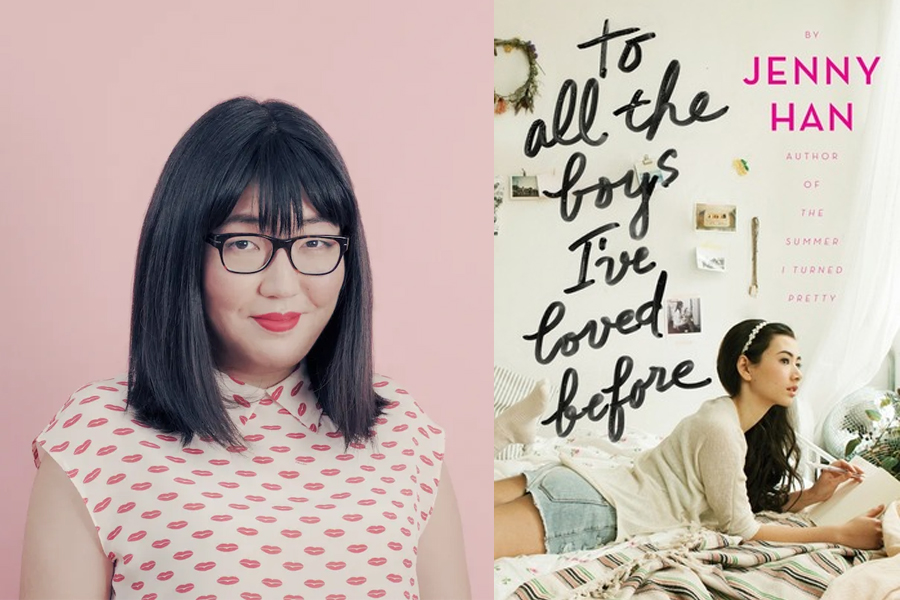 Asian-Americans are part of a rich history. With stories ranging from Chinese railroad workers in the 19th century, to immigrants escaping the Chinese Communist regime and beyond.

Asian-Americans are part of a rich history. With stories ranging from Chinese railroad workers in the 19th century, to immigrants escaping the Chinese Communist regime and beyond. These are just five of the top female Asian American novelists. 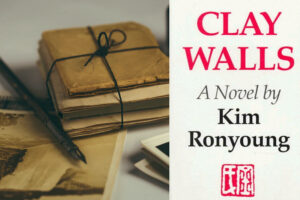 Gloria Hahn may be better recognized by her pen name, Kim Ronyoung. A Korean American writer born and raised by her immigrant parents in Los Angeles’s Koreatown; Gloria Hahn’s writing was born from her personal experiences. While she only published one novel before her passing, it immortalized her work. It was called the first major novel to illustrate the experiences of Korean immigrants and Korean Americans in the United States. Clay Walls follows an immigrant family and their life in California from the 1910s to the 1940s. 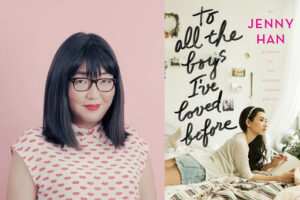 Perhaps best known in pop culture for her young adult trilogy To All the Boys I Loved Before, now a popular adaptation on Netflix. Hahn isn’t new to the young adult fiction scene. She published her first book while still in college at the University of North Carolina at Chapel Hill. Her novels take a new spin on the young adult coming of age romance genre. Her first novel, Shug is about Annemarie Wilcox, a twelve-year-old trying to navigate the perils of junior high school. 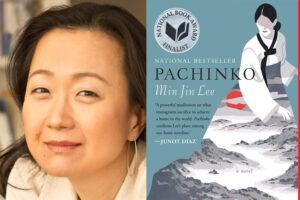 Her parents immigrated from Seul, South Korea to the United States. Then Min Jin Lee spent her childhood in the Queens Public Library where she learned to read and write. She became a household name after her massive 2017 hit novel, Pachinko. But her first novel actually came out 10 years previously. Her debut novel, Free Food for Millionaires, follows a young Princeton grad and daughter of Korean immigrants as she navigates life in New York City. 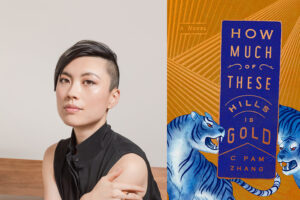 Zhang was born in Beijing and moved to the United States when she was four years old. Her work has been published in The New Yorker, The Cut, McSweeney’s Quarterly, The Pushcart Prize Anthology, and elsewhere. Frequent moves disrupted her childhood, and Zhang translates those themes of displacement into her works. The novel, How Much of These Hills is Gold, is an immersive epic reworking the Old West mythology as it follows two immigrant orphans who seek to bury their dead father and find a place to call home. 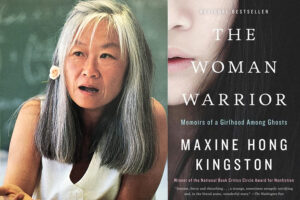 Maxine Hong Kingston has received several awards for her contributions to Chinese American literature; including the National Book Award for Nonfiction in 1981. She has written three novels and several works of non-fiction about the experiences of Chinese Americans. Universities and high school classrooms are learning her collection of non-fiction memoir pieces, Warrior Woman, since its publication in 1975. This should be considered a canon mainstay.

These women have stories to tell, but have you heard the life of Janet Campbell Hale?