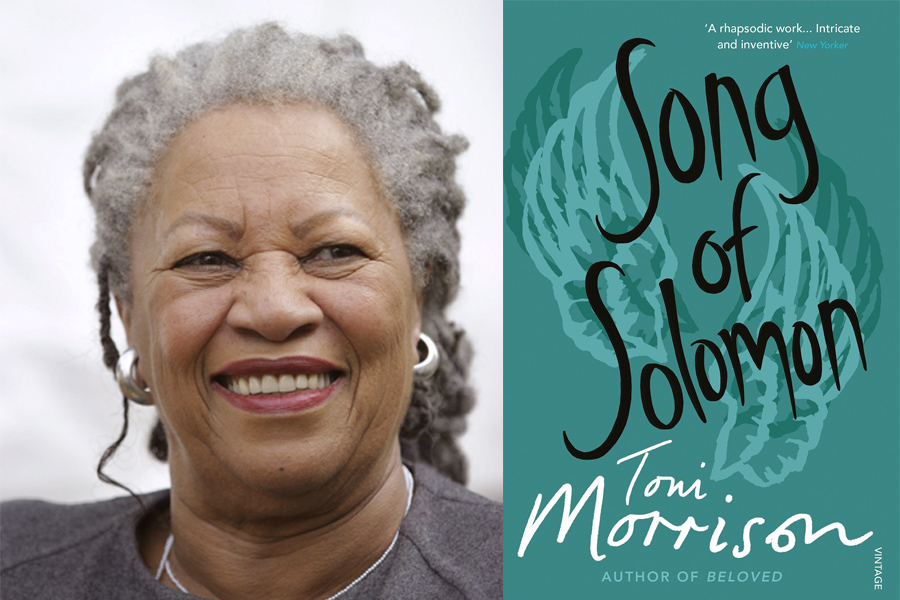 “There is a basin in the mind where words float around on thought and thought on sound and sight. Then there is a depth of thought untouched by words, and deeper still a gulf of formless feelings untouched by thought.”
― Zora Neale Hurston, Their Eyes Were Watching God

They’ve fearlessly explored racism, abuse, and violence as well as love, beauty, and music. They’ve been the voices of their generations and inspired the generations that followed. Here are 5 female African American novelists who changed the literary world. 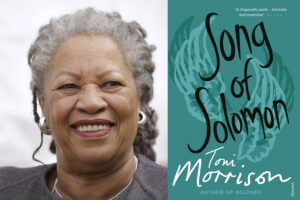 Literary powerhouse, Toni Morrison, wrote highly acclaimed novels decorated with Pulitzer Awards and Nobel Prizes. She’s been considered the voice of African American women. Her novels are known for their epic themes, exquisite language, and richly detailed African American characters who are central to their narratives. The Song of Solomon was the book that set her on the course to literary fame and follows the life of Macon “Milkman” Dead III, an African-American man living in Michigan and his search for identity. 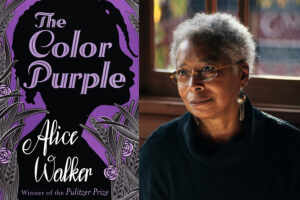 Alice Walker is an American novelist, short story writer, poet, and, like many on this list, social activist. She became the first African American woman to win the Pulitzer Prize for fiction after writing The Color Purple. Throughout her works, Walker portrays strong women overcoming abuse, racism, and misogyny. While The Color Purple remains her most famous novel, Walker began exploring the horrors assailing African American women’s lives in her first collection of short stories, In Love and Trouble. 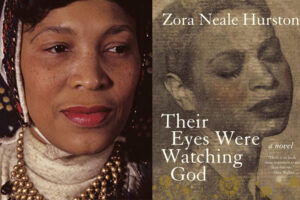 It’s said that Zora Neale Hurston’s apartment was a popular spot for social gatherings with the well-known artists of the time like Countee Cullen and Langston Hughes. Her body of work includes over 50 published novels, short stories, plays, and essays. Her works are celebrated for Hurston’s unique use of language, particularly her mastery of rural Southern black dialect. Their Eyes Were Watching God is touted as one of the most important works of twentieth-century American literature and continues to be taught in schools today.

Octavia Butler rewrote literary history by writing in the science fiction genre that was historically white and male. Frustrated by the lack of people she could relate to in the genre, Butler took matters into her own hands by writing over twenty novels in the genre tackling themes like alienation, racism, and the role of the environment. Of her prolific body of work, Kindred is considered as her best-known work, followed closely by the Parable/Earthseed series that begins with Parable of the Sower. 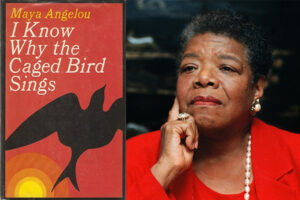 Maya Angelou had a prolific career spanning over 50 years in which she wrote everything from poems to movies to autobiographies and everything in between. Angelou is known for her direct, conversational voice, inviting readers to share in her stories and her secrets. She is best known for her 1969 memoir, I Know Why the Caged Bird Sings, which made literary history as the first nonfiction bestseller by an African American woman.

Poetry has touched our lives for many years, check out these TOP5 Powerful Poems by BIPOC Poets!