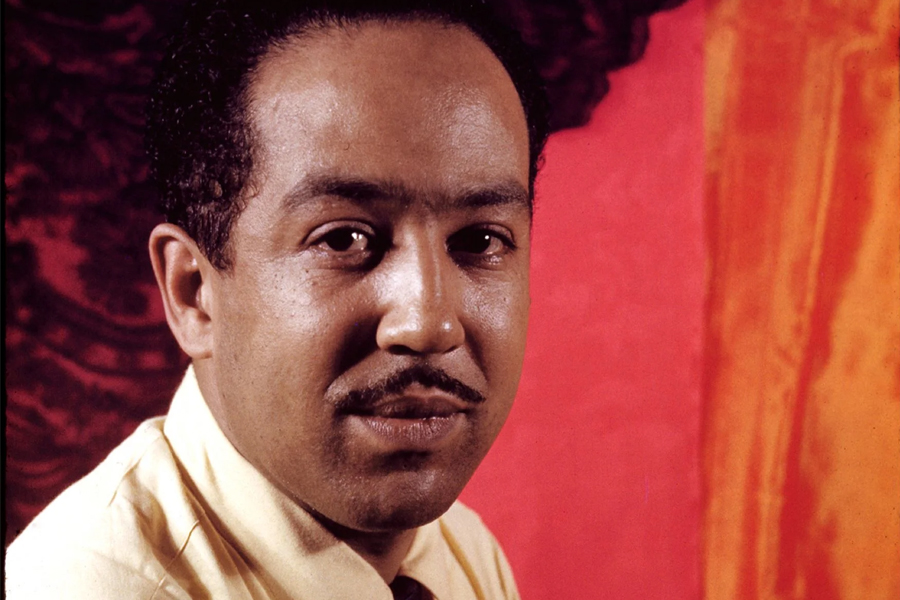 Poetry is one of the most potent forms of self-expression. The art’s freeing nature is one of the main reasons why it’s so. During times especially marked by long-standing injustices and inequality, poetry can fuel a movement or archive the significant events of an age.

Here are five powerful poems by poets from underrepresented groups that remain relevant as endeavors for diversity and inclusion carry on. 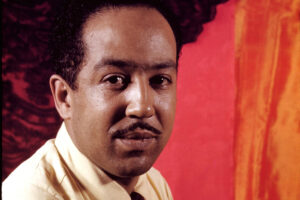 With poems such as I, Too, The Negro Speaks of Rivers, and Harlem, Langston Hughes served as a leader of the Harlem Renaissance. In this poem, Hughes touches on brutal injustices and inequalities experienced by people of color, and the hope that the lives of kids who die will eventually be recognized.

…Some forget
that pound for pound, eagle feathers are stronger
than an airplane wing. And even one letter, one
vote can make the difference for every bright thing. 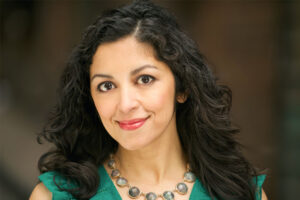 One Vote by Aimee Nezhukumatathil takes inspiration from the 19th amendment to the United States Constitution, which granted women the right to vote. A hundred years after its ratification, American poet Nezhukumatathil, who is of Filipino and Malayali Indian descent, writes on the importance of every individual decision in propelling a massive change.

Love Lessons in a Time of Settler Colonialism (2018), Tanaya Winder 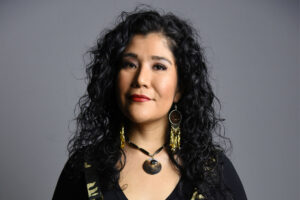 Poet, writer, artist and educator Tanaya Winder writes about the brutality of colonialism, especially on women, in the poem Love Lessons in a Time of Settler Colonialism. Winder, who is of Southern Ute, Pyramid Lake Paiute, Dine, and Black heritage, likewise touches on the need to regain and remember a sense of identity even amid colonialism’s horrors.

You curl your locks and paint yourself, not I;
I am curled by the wind; brightened by the sun.
You are homebound, resigned, submissive,
Confined to the whims of men; not I;
I am Rocinante galloping recklessly
Wandering through the boundaries of God’s justice. 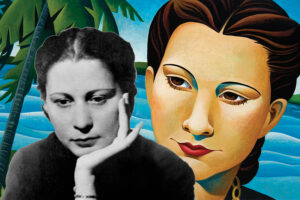 Puerto-Rican poet, teacher, civil rights activist and feminist Julia de Burgos is a much-celebrated literary icon known for her compelling, introspective poems. To Julia de Burgos is in an intense soliloquy on the external image of the woman and the burgeoning truth and potential within.

Such an ancient habit, making ourselves new.
My neighbor looks like my mother
who left a long time ago
and did not hear any of this.
Just for a minute, give her back to me,
before she died, kneeling
in the dirt under the sun, calling me darling
in Arabic, which no one has since. 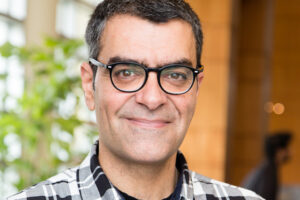 At its core, this poem by American poet, author and editor Hayan Charara tackles loss and the longing for something that was. Charara, the son of Arab immigrants, distinctly uses familiar sights and sounds to paint feelings of grief in a world that’s constantly moving forward.

2021 will diversify our shelves, here are TOP5 Upcoming Novels Written by BIPOC!