TOP5 Songwriters for Pop Music in 2020 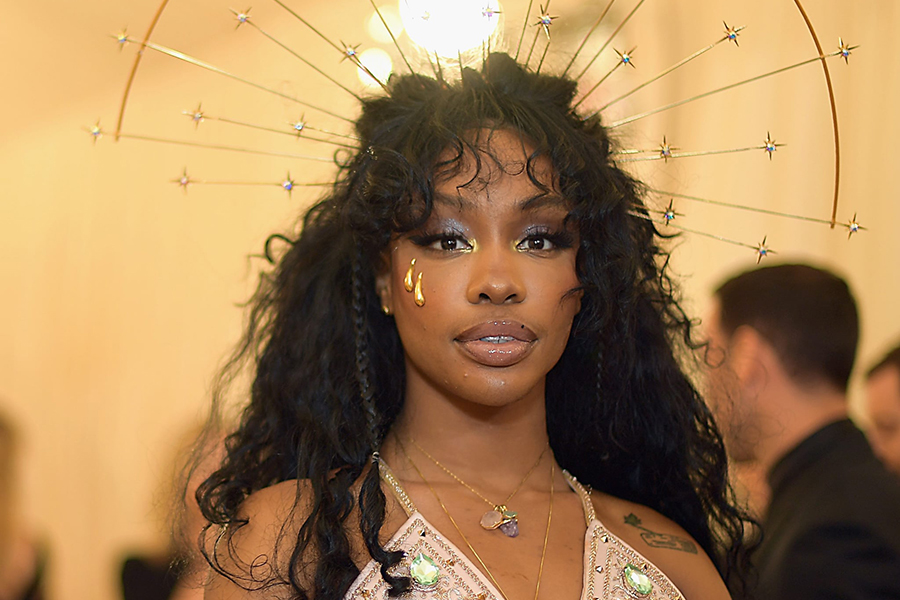 Their dedication, ability to master any style of music, and hard work have allowed them to climb to the top and stay there.

With the emergence of songwriting reality TV shows like Songland, the fact that many pop stars do not write all their own songs is now general knowledge (when it used to be the industry’s best kept secret). Pop stars themselves are more than willing to give credit to their songwriters, as these songwriters are typically incredibly talented.

2020 has seen an abundance of well-received pop albums: Chromatica by Lady Gaga, The Slow Rush by Tame Impala, Future Nostalgia by Dua Lipa, and more. With the exception of The Slow Rush, these albums were not one-man projects—instead, they required whole teams. Here are the five best songwriters of 2020, all powerhouses in their own right. 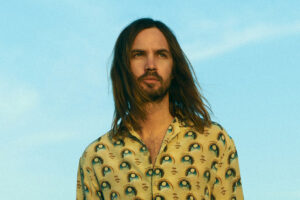 Tame Impala in the studio is one man: Kevin Parker. Although he tours with a full band, he writes all his songs by himself. He released The Slow Rush, his fourth studio album, on February 14, 2020—it was a great day for lovers and massive Tame Impala fans alike. The album did extremely well, as it announced Parker’s arrival to pop music. On a trajectory of growing popularity, “The Slow Rush” cemented Tame Impala’s name in the minds of the public. The overarching theme of The Slow Rush is the passage of time, and Parker perfectly adheres to it as he writes each song, from the opening “One More Year” to the closing “One More Hour.” 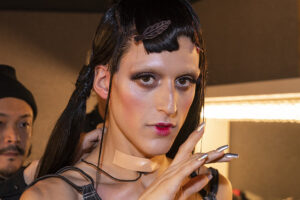 Ghersi, whose stage name is Arca, is a Venezuelan producer, DJ, singer, and songwriter. She released her fourth studio album KiCk i in June of 2020, to critical acclaim. She wrote the entire album herself, as well as her previous albums. She has worked extensively with Bjork, Kanye West, and FKA Twigs. She is unafraid to take chances with her music, and the success of every album she has worked on, as well as their originality and ingenuity, shows her brazen spirit. 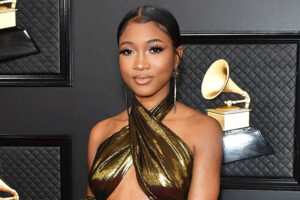 Although you may not recognize Nija Charles’s name, you will certainly recognize the songs she has written. Most recently? “Rain On Me” by Lady Gaga and Ariana Grande. In 2017, after signing a deal with Universal Music Group, multiple songs Charles has written have received platinum status. Although Nija Charles is not yet a household name, she should be, as she has written for Beyoncé, Jason Derulo, and Megan Thee Stallion. 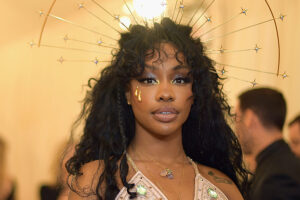 You might know Rowe better as SZA. She wrote her debut album Ctrl in 2017, and more recently released her wildly popular single “Hit Different” which she also wrote. In addition to her own music, she has also written songs for Beyoncé, Nicki Minaj, and Rihanna. She has been nominated for nine Grammy Awards across only two years, and has won countless others. 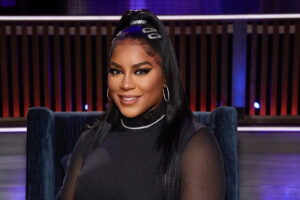 Ester Dean is a powerhouse of a woman. Not only has she worked with and written for huge stars like Beyoncé and Christina Aguilera, but she has written and performed songs for blockbuster movies, like Ice Age: Continental Drift and Rio. Her songwriting process is intense and energetic. The producers play a melody for her, and she goes into the studio with a few phrases in mind. She belts out random lyrics and random combinations of words and sounds (re: the “boom, badoom, boom” that was so prominent and catchy in “Super Bass”) until they fit the color and emotion of the song.

Although there are tons of songwriters in pop music, these five stand out a step above the rest. Their dedication, ability to master any style of music, and hard work have allowed them to climb to the top and stay there.

How can we forget the TOP5 Songwriters of all time?