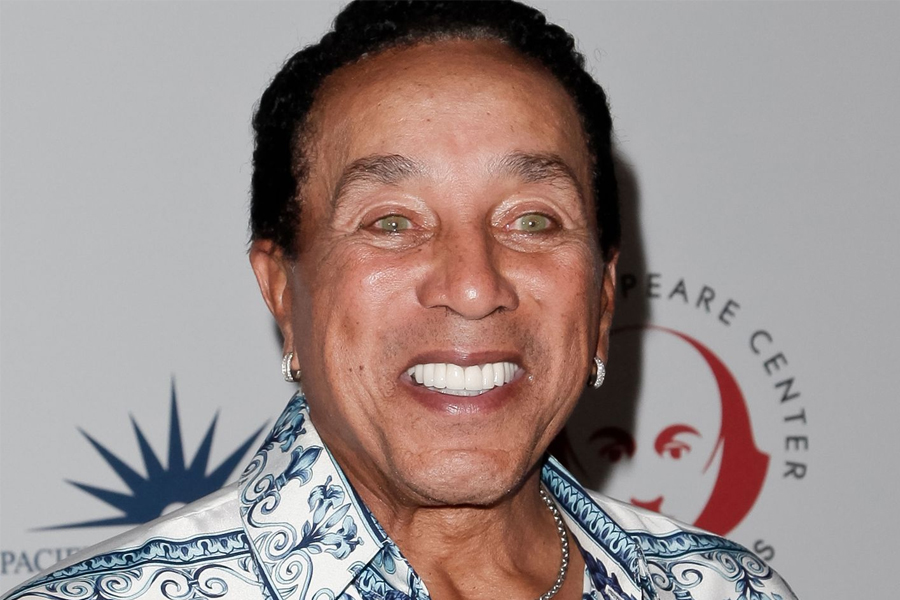 What sets apart Smokey Robinson, Lauryn Hill, M.I.A., The Notorious B.I.G., and Jimi Hendrix, is that they didn’t just write songs—they were trailblazers, setting the standard for all music for years to come.

Music has been shaped by hundreds and thousands of people. Whether they were Renaissance composers, the earliest rock ‘n’ roll-ers or pioneers of electronic music. What sets apart Smokey Robinson, Lauryn Hill, M.I.A., The Notorious B.I.G., and Jimi Hendrix, is that they didn’t just write songs—they were trailblazers, setting the standard for all music for years to come. 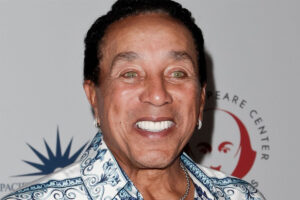 Bob Dylan once said Smokey Robinson was “…the greatest living poet.” And he was right. An African American songwriter with Scandinavian, Portuguese, and Cherokee ancestry, Robinson is one of the most influential and innovative R&B tunesmiths of all time. He showed a keen interest in music from a young age. He was an integral part of Motown. Bob wrote and sang Motown’s first million-selling hit record, “Shop Around.”

He wrote for the Temptations, Mary Wells, the Marvelettes, and even Marvin Gaye. When writing music, he wrote songs that had a complete idea and told a story—he wrote lyrics that meant something. 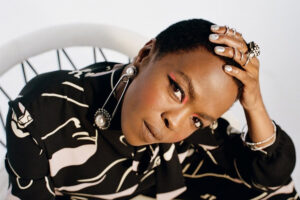 One of the pioneers for Neo soul genre; and considered one of the greatest female rappers of all time. Lauren Hill is an indelible rapper, singer, and songwriter. Hailing from a musical family, she founded her high school’s gospel choir. She also joined a music group under the name Translator Crew. Later, they became the legendary hip hop group the Fugees, where she wrote the majority of songs. Countless artists name her as their inspiration, including Jay-Z, Kendrick Lamar, Natasha Bedingfield, and more. 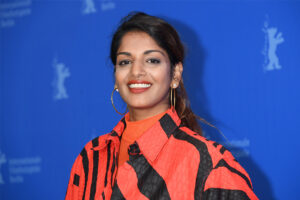 Mathangi Arulpragasam is better known as M.I.A. Not only she can rap and sing, but she also writes songs and produces records. In addition, she is an activist and visual artist. Her music is extremely experimental and has garnered attention for its interweaving of electronic, hip hop, and world music. Described as an anti-popstar, her politically radical lyrics cover everything from immigration to gun violence and racism. She is known for being unafraid to address such issues as identity politics, poverty, revolution, and gender stereotypes. Her willingness and adeptness with which she writes lyrics over experimental tracks; has made her one of the vanguard minds of the 2000s. 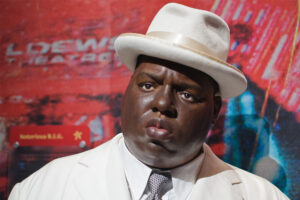 Born Christopher George Latore Wallace, The Notorious B.I.G. (AKA Biggie Smalls, Biggie, or Frank White) was a legendary American rapper and songwriter. Considered by many to be the greatest rapper of all time, he balanced rap with R&B, and became known for his laidback lyrical delivery and often grim lyrics. While he wrote of his own life, hardships, and criminality, some of his songs were more light-hearted and focused on celebration. To this day, he is a legend for his knack for quick, catchy rhymes and effusive rhythmic style even though his career was short. 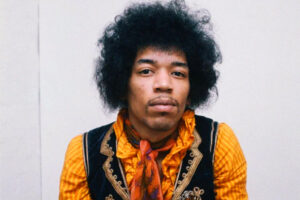 He is considered to be one of the greatest instrumentalists in the history of rock music. The creativity and technical talent of Jimi Hendrix have made him an icon within his four years career. He reclaimed the music of Black innovators like Chuck Berry and Little Richards. In doing so, advanced the sound of electric guitar into areas no one had ever dared gone before. His extravagant metaphors and prolific songwriting have made him one of the greats, in every respect.