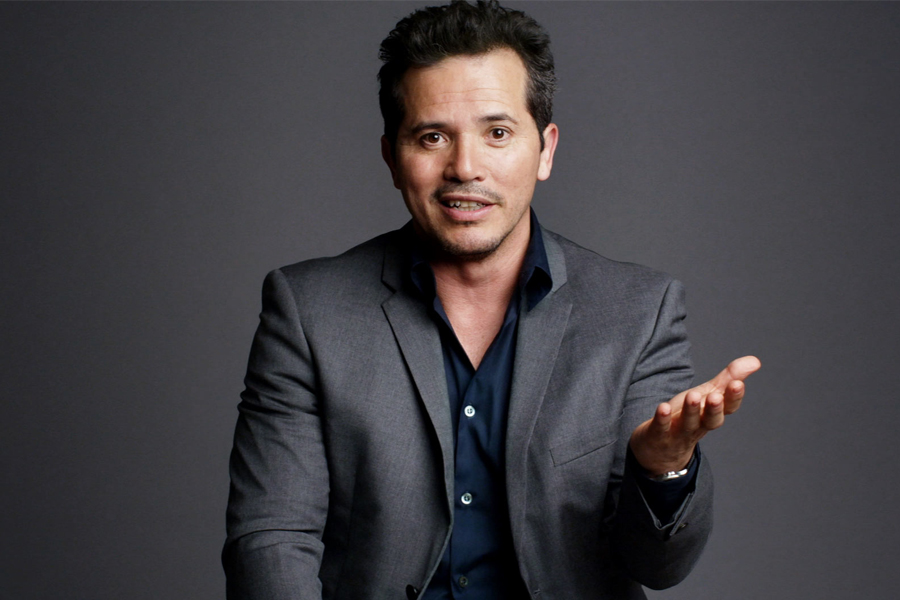 He can play sensitive and naive young men, such as Johnny in Hangin’ with the Homeboys, cold-blooded killers like Benny Blanco in Carlito’s Way, to a drag queen Chi-Chi Rodriguez in To Wong Foo Thanks for Everything, Julie Newmar.

John Alberto Leguizamo is a Columbian American actor, stand-up comedian, producer, playwright and screenwriter. He has appeared in over 75 films, produced over 10 films, starred on Broadway in several productions, made over 12 television appearances, and has produced or starred in many other television shows. His active career has earned him a Special Tony Award, a Golden Globe nomination, among various other accolades.

John Leguizamo was born in Bogotá, Colombia. His family moved to the United States when Leguizamo was only 4 years old. Leguizamo attributes his acting ability to being one of the first Latino children in the Jackson Heights, Queens neighborhood where he said that being funny helped him avoid beatings. In high school he tested his comedic writings on his classmates. He began as an undergraduate at NYU’s Tisch School of the Arts before dropping out to start his stand-up comedy career for the New York nightclub circuit in 1984. Leguizamo first appeared in front of the cameras in an episode of Miami Vice in 1984 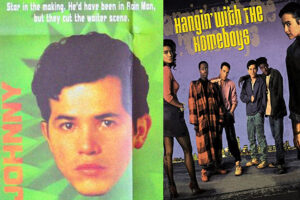 Leguizamo’s performance in co-starring role in the action-comedy Super Mario Bros skyrocketed his career. His versatility continues to impress movie audiences. He can play sensitive and naive young men, such as Johnny in Hangin’ with the Homeboys, cold-blooded killers like Benny Blanco in Carlito’s Way, to a drag queen Chi-Chi Rodriguez in To Wong Foo Thanks for Everything, Julie Newmar.

As an actor, Leguizamo starred in various films including To Wong Foo, Thanks for Everything! Julie Newmar, Spawn, Moulin Rouge!, Chef, John Wick, John Wick: Chapter 2, The Happening, and Romeo + Juliet. He has also been featured on various television shows such as ER, The Kill Point, and Bloodline. He was also the iconic voice behind Sid the sloth in the Ice Age film series.

When he’s not filming, Leguizamo lives in Manhattan. There he lives with his wife, Justine Maurer, a costumer on Carlito’s Way. They have two children, daughter Allegra Sky Leguizamo and son Ryder Lee “Lucas” Leguizamo. He also spends his time as co-founder and partner of NGL, a digital media and entertainment company connecting advertisers and the U.S. Latinx marketplace.

His memoir, Pimps, Hos, Playa Hatas and All the Rest of My Hollywood Friends: My Life was released in 2006 which he reworked into a 2010 theater production titled Ghetto Klown. It was later made into a graphic novel by Abrams ComicArts. He is also in the process of creating a new graphic novel series with Edgardo Miranda-Rodriguez, the artist behind “La Borinqueña,” titled Phoenixm, featuring a Latino superhero.

Here is another comedian that we love, Dave Chapelle!