How to Write an Inclusionary Short Form Horror Script 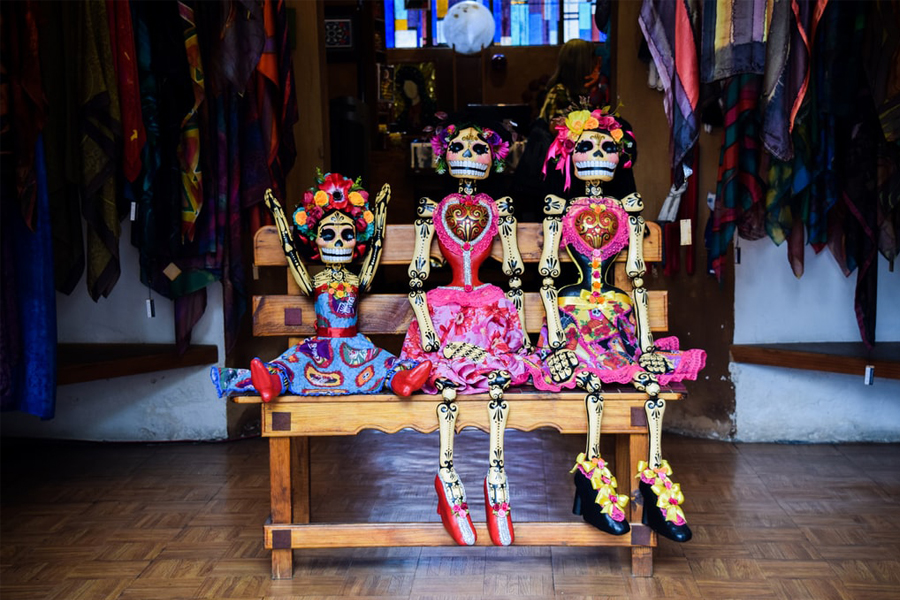 It is of the utmost importance that the story is delivered in a way that gives the audience an adrenaline rush. Most of all, the script must invoke fear.

How to Write an Inclusionary Short Form Horror Script

Short-form scriptwriting in the genre of horror is very unique. It is of the utmost importance that the story is delivered in a way that gives the audience an adrenaline rush. Most of all, the script must invoke fear. The fear is what the audience is waiting on.

Viewers are entertained by the horrors found in this genre. The thriller-horror script should contain the things people find the most frightening. This may include someone’s worst nightmares and other scenarios that spark dread. Though it is important for the viewer to be frightened, it is equally important for audiences to be entertained. A good short-form horror script will be both entertaining and scary.

Writing for Diverse Groups of People

When writing a short-form script, it is important to create an atmosphere of equality for both the audience and actors. The writer of a strong, well-written script is conscious of the unique individuals he or she is writing for. Having the understanding that actors and viewers want and need to be valued as the authentic person that they are will create an environment of innovation and equality.

The dialogue should be diverse. This means that differences should not be looked at as weaknesses, but instead they should be portrayed in a light of strength. Every person should feel like they belong, this includes the actors and the audience. When the feelings of belonging are present, people begin to feel like they have purpose. This promotes a healthy community that sparks creativity.

What Does a Short-Form Horror Script Need?

Make it personal: Bring the audience close to the main character by emphasizing what is going on inside of the character’s mind. This will cause a closeness that evokes a personalized experience for viewers as they further connect to the horror film.