Writing an Inclusionary Script for a Comedy Short 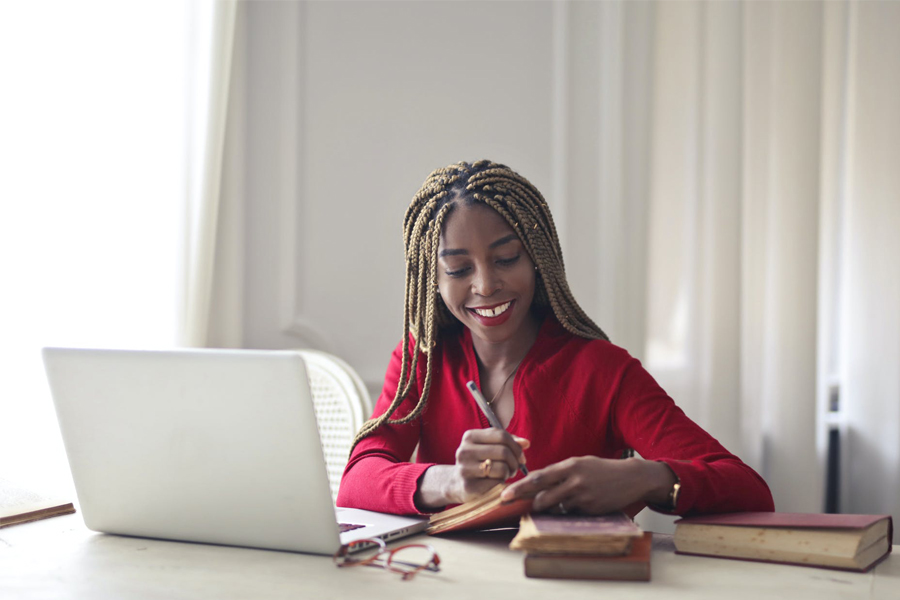 A screenplay should have a convincing premise, well-developed characters, and pass along a lesson, all while making the audience laugh.

How to Write an Inclusionary Script for Short Film – Comedy

Comedies are often memorable for their funny dialogue and creative portrayal of characters. Writing a script for a comedy, even for a short film is no easy task. A screenplay should have a convincing premise, well-developed characters, and pass along a lesson, all while making the audience laugh.

When writing a short-form script, there is a need to make the characters relatable, complex, and three-dimensional. The characters need to be diverse, reflecting what is seen in real life. This diversity requires encompassing a range of people, including people of color. Including characters of color makes the script inclusionary. These characters could be African, Asian, Hispanic, or Native American.

The variation of characters needs­­ to be three-dimensional. It is essential to build them up by providing believable backstories. Watching the characters struggle to figure out life, love, and other challenges allow the viewers to relate with them. As the characters grow and learn from the choices they make, this resonates with the audience. Thus, making the characters more authentic.

Another significant feature of any piece within the genre is including high stakes. For instance, what is the main character worried about? What could they lose if things don’t work out? What are they trying to achieve? The short-form script should feature stakes that are high enough to keep the audience interested. The stakes should also be believable based on the main protagonist and their culture.

Including some elements of drama makes the script more involving to the audience. This drama sets the pace for the film and makes the significant moments of comedy more satisfying. Providing specific information and descriptions will make sure that the script is more memorable.

At the end of the film, the diverse characters should have gained a few lessons from their mishaps or adventures. The audience hopes to see character development, allowing them to see these beloved people become better versions of themselves.

A great way to portray lessons learned is by looking at the personal lives of various people. Applying these naturally funny moments into comedy allows the audience to see themselves in the film. Including naturally funny words and situations will bring humor in unexpected moments.

Writing an inclusionary script for a short film should essentially involve the use of characters from diverse backgrounds. Making them more relatable by using personal experiences and lessons makes them more authentic.

Doing this allows the audience to appreciate their personal development fully and grow with them. Including elements of drama allows the characters to show their personalities. It also displays how they would react in a given situation. All in all, the comedic film should not just entertain the viewers; it should allow them to learn a lesson, based on what the characters went through.