How to Write an Inclusionary Script for Drama Short Film 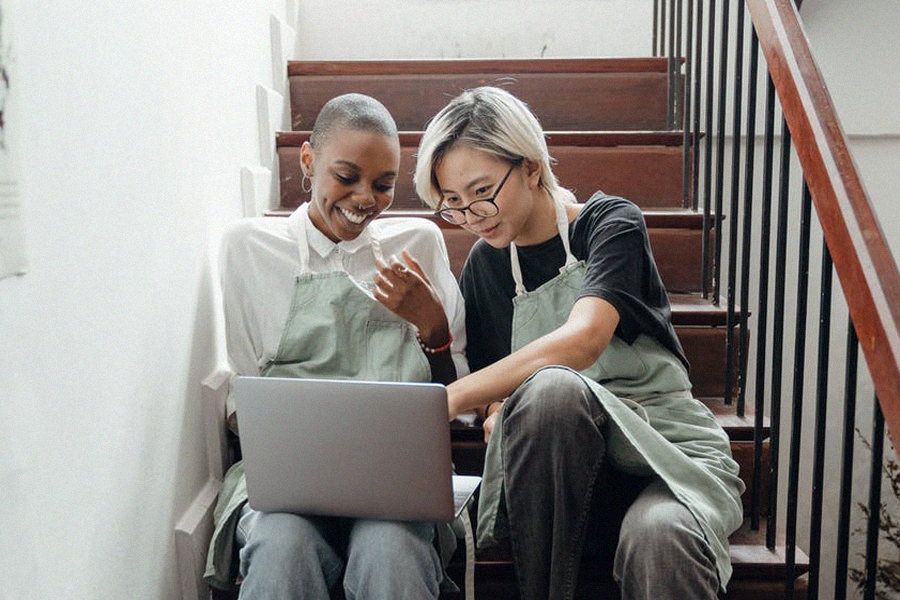 Writing a script for short film is a lesson in filmmaking and can also be vital in acquiring funding or representation.

How to Write an Inclusionary Script for Drama Short Film

Are you looking for an ideal way to write an inclusionary script? Are you waiting for a producer to develop your career? Although short-film scripting is a daunting task, it’s an efficient way to improve your screenwriting and be unique. Writing a script for short film is a lesson in filmmaking and can also be vital in acquiring funding or representation. So how do you write a short form script? Here’s is a guide to help you write a script for drama.

If you are not familiar with the concept of a short form script, begin by jotting down all your ideas and see which one is most exciting? Some tips that might help enhance your creativity include: what events or episodes can you remember about your early life? What themes do you find fascinating in cinema? Which films are your best examples of all-race drama?

You may focus on stories about family relationships, underdog victories, love, triangles, or specific historical periods.

After identifying an idea for your diverse drama, write down everything you remember, such as beats, set-pieces, dialogues you’d like to appear on your short film, etc. The details in your film don’t have to be logical or included in the plot; just lay out whatever comes to mind.

One of the effective ways of writing short-form scripts is to KISS (Keep It Simple). Although most scriptwriters complicate short forms, other stories would have made more impact with simplicity. However, at first you should not go beyond limits, stick to your cup of tea, and write your honest thoughts. Don’t cram in multiple turns and twists when writing scripts.

Too much complexity in your script may inhibit connection with your audience; thus, you can use the ‘iceberg storytelling. It’s a simple method of telling an extremely bare and naked story, thus allowing the viewer to gather only enough details to build emotions and fill in the missing clues with their imagination.

When writing short form, going for a familiar moment makes you unique. Most highly rated short-films implement tried-and-true stories as their basis and features. Draw your diverse story from current events, folklore, or history. Pointing these stories in a new and bold direction can make your short stand out.

After getting the plot, start jotting down your short form script. The conventional rule when writing a script is to ‘get in late and leave early’- this means enter every scene late in action as much as possible and leave as soon as your character finds what he/she was looking for. Avoid wasting time on exchange, backstory, or moments that’re not adding value to the story,

When writing a short-film script, writing and rewriting is the norm. After completing your first draft, share it with your mentor and friends to get a fresh perspective in your film. When writing the second draft, you will repeat the process until your story is solid. Rewrite to fine-tune scenes or dialogues.