How to Write an Inclusionary Sci-Fi Short Film Script 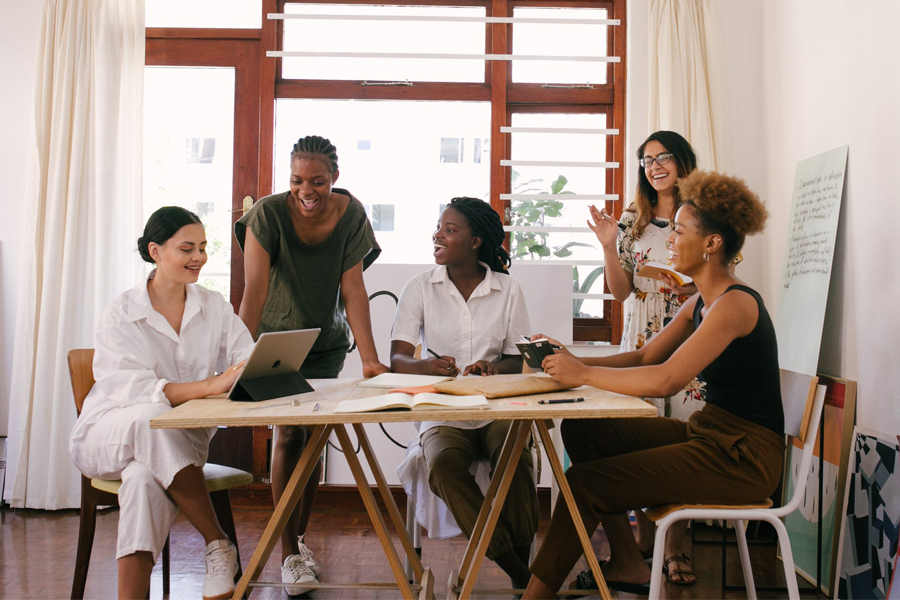 Writing any sort of script, especially in regards to humans, should first come from observation and experience.

How to Write an Inclusionary Sci-Fi Short Film Script

A good science fiction keeps one thinking for days. The possibilities that come to mind of series such as Alien, Star Trek, or even Terminator have all changed our conceptions of reality as we know it. However, within these films come their own stereotypes and prejudices, intentional or otherwise. Imagine now a sci-fi that is inclusive, diverse, and even more believable than ever before. This is the goal that we aim for while writing short form scripts. Let’s jump in

Writing a script for any movie involves meticulous thinking about dialogue, actions, settings, and everything in the middle. Attempting to create a narrative whilst still thinking about the relevant cultures and individuals of the time, will often make or break your story. For example, why is it always the indigenous characters that get “done-in” first? Why are Asians always the scientists? Why do we think of a “doctor” as someone who is typically Caucasian, wearing a white coat? All of these stereotypes and stigmas are still carried into movies and films today.

How do we break this habit? How do we write believable characters who also happen to be of a different culture or ethnicity?

Writing any sort of script, especially in regards to humans, should first come from observation and experience. It needs to come with an awareness of your own scope. How many POC (people of color) do you interact with on a daily basis? Are you in a city that is populated with a vast range of ethnic backgrounds? Or do you live in the hills and only have a small population with minimal diverse representations of Americans?? All of these questions will affect and influence the way you write your short form script. These will affect how you view diversity and the context therein.

Recognition of ethnic backgrounds and cultural traditions needs to be first and foremost when we write in characters of diversity. Be accurate with your portrayal of a character’s culture or racial background. This helps creates a sense of authenticity: “This writer knows their stuff!”

Write a script that pushes characters in ways that their background may otherwise hinder them. Write a script that takes the unique character, and put them in the foreground. Give awareness, information, and dialogue about issues that they uniquely face. Don’t embrace a stereotype without a good reason. Especially in a sci-fi film where we could be featuring a racially diverse or unique minority, be sure to have reasons for why you communicate what you do about that character. Different planets, cultures, and even times, can all have different ideas of what prejudice may look like.

Finally, identify your audience and your message. Any good sci-fi takes things that we know and pushes them to the limit. It takes any and all possibilities and expounds upon them when and where it is needed. In this way, when you try to write an inclusionary short term script, do just that! Expand upon any individuals that may have different backgrounds.

Allow the audience to see struggles that they might have never thought about before. Utilize the dramatic irony that makes you feel uncomfortable, and use that, in a way that ultimately brings light to the un-comfort that minorities and multicultural individuals feel on a daily basis.

5 Screenwriting Resources to Get Started