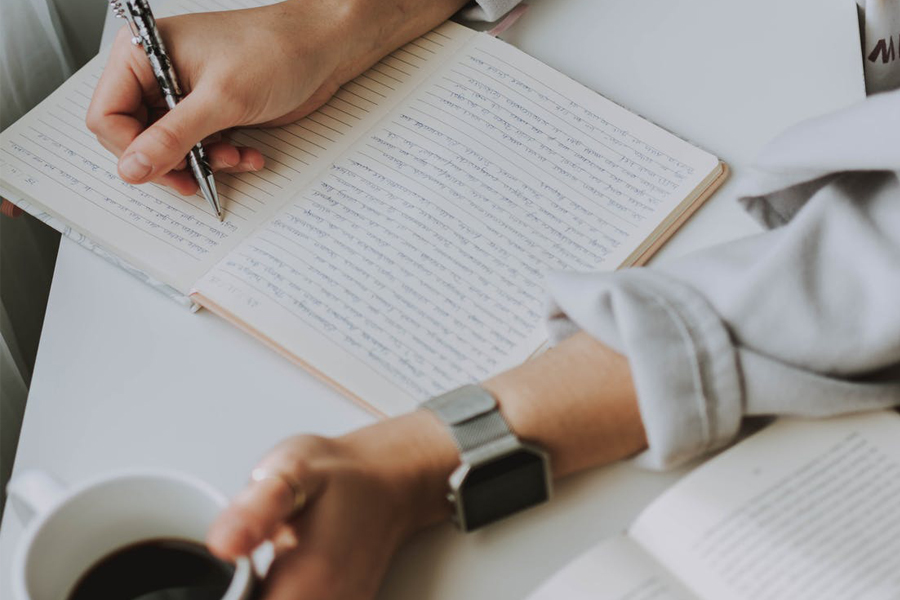 Experimental films make a mark in cinema by defying conventions.

Different people see and experience life in various and complex ways. Experimental films provide an alternate way to viewing reality by bringing the abstract and the avant-garde to the table. It could serve as a cathartic process for artists and viewers.

Experimental films make a mark in cinema by defying conventions. They can explore social, cultural, political or religious themes. They can do so subtly or audaciously and have as many or as little characters and settings. At the end of the day, it’s all up to you, the creator.

However, the creative freedom that an experimental film affords is the same reason why it could be difficult to pin down how to create one. Surely, artists have their own way of doing things, but here are rough steps you can follow if you’re new to the process.

Since it’s experimental, your mind could be swarming with ideas right now. Still, you have to make sense of it all. Document interesting ideas and potential flows you don’t want to slip away.  edit as much as you want until a clear vision emerges.

Depending on the story line you can make use of the sights and sounds of a natural setting or break it apart in post-production. Writing a script is a crucial part of the whole process to keep you on track to achieving these.

Even though experimental films enable more creative freedom than typical narrative films, you still have to employ the basic rules of screenwriting. A proper script is par for the course to execute the filming and editing process. It gives your production team a roadmap of your idea and can help you enhance the experience.

Be descriptive about what you want in specific scenes by adding notes or forming an easy to digest storyboard.

Prepare the crew, equipment and other requirements

By this point, you should be considering what equipment you want to utilize to achieve your finished product. With all the latest advancements and options,  it’s up to you! It’s great if you already own a camera but if you don’t, see if you can borrow or rent one. Also consider bringing in a Director or DP that endorses and makes your vision better.

A crew, equipment and a good script are paramount to success. Or if your vision is a one man show, then the gear and the script become your baseline.

While doing so, take notes of what went right and what went wrong. You should always learn from the experience and improve the next scene, project or film. Don’t forget to innovate and be as spontaneous or as technical as you want – it’s an experimental short film!

Edit your script however you like, but keep in mind that the post-production process could prompt you to make changes in the story after you have filmed the scenes and seeing the materials you have. Take your time in revising as you see fit, and read our post-production guide if your experimental short film takes a new turn in the editing room!

Some of the ways you can show your experimental short film is by uploading it on Youtube, Vimeo or other video sharing platforms, and joining traditional or online short film festivals. Go ahead and wow the world!