Re-Writing an Experimental Short Film Through The Editing Room 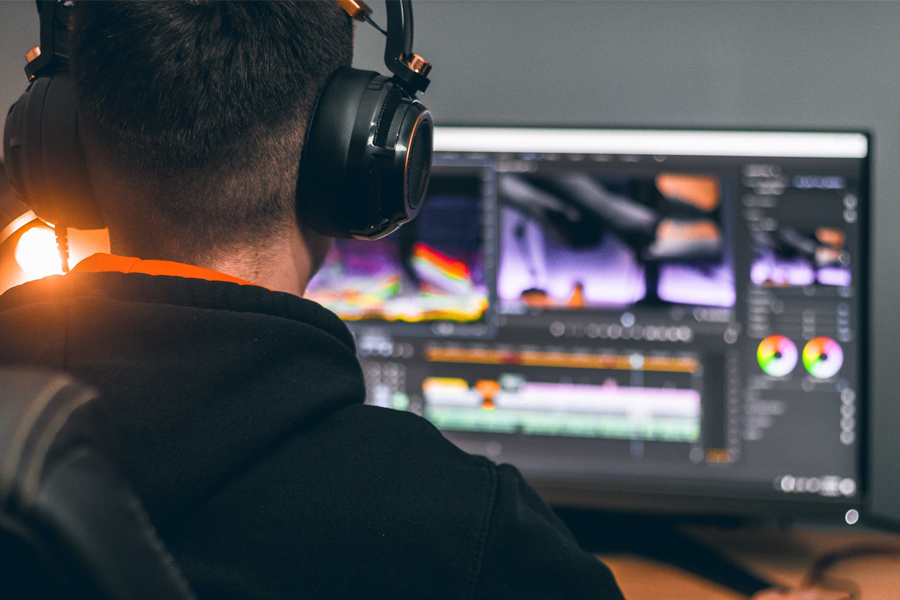 After intensive days or weeks of shooting, looking at the footage you have and beginning the post-production process can be intimidating.

Re-Writing an Experimental Short Film Through The Editing Room

Film-making is separated into three stages: pre-production, production and post-production.

After intensive days or weeks of shooting, looking at the footage you have and beginning the post-production process can be intimidating. But it doesn’t have to be, as long as you stick to a workflow that works for you.

However, what if, now that you have the raw footage, you find that your experimental short film has taken a new turn from the initial concept?

Here a few things to remember if you find your experimental short film taking on a different turn in the editing room.

Organize your footage and label the great, good and bad scenes properly so you can come back to it easily. Start the post-production process.

By this time, you might be getting new ideas for your short depending on how the footage is blending with one another. Coming up with a rough cut, or assembly edit will enable you to see which scenes will stay or which ones you will overhaul.

The rush of ideas could prompt you to change significant parts of the storyline. You may also encounter obstacles such as footages that just can’t be used even with the help of any editing software. For the really unlucky, you might even experience accidentally deleting files.

Return to your script and notes, and compare that with the footage you have. Jot down which aspects of the film wouldn’t work anymore, and think of other possibilities for your film. You can also gather your crew and buff up the brainstorming.

Once you’ve come up with a new vision for your short, you may or may not need to schedule another round of filming again. But if you think going back to the field is the right course of action for your experimental short, go the extra mile and do it.

But before doing so, make sure that you’ve updated the storyline, and that even the minor details in the new scenes fit the footage you already have.

Identify potential issues that might arise once the new scenes undergo editing, such as inconsistencies in lighting and sound, and address those issues in production as much as you can.This will make the post-production process smoother.

Once you’ve taken the new footage, it’s time to return to the editing room again. Working on post-production for hours on end could get pretty tiring, and that’s why it’s important to get feedback as you go.

Getting the perspective of people who know the story, such as your crew, and those who don’t, will help you get a better view of what rings true for your vision and what needs to be changed.

Once the raw edit is finished, spend a comfortable amount of time away from your work so that you can get an “audience” perspective once you return. This way, you’ll notice if the new ideas worked and you can make the necessary adjustments before wrapping up the final edit.

5 Competitions for Diverse Screenwriters from October to November

5 Self-Publishing Companies for Your First Book

Writing Outside Your Comfort Zone