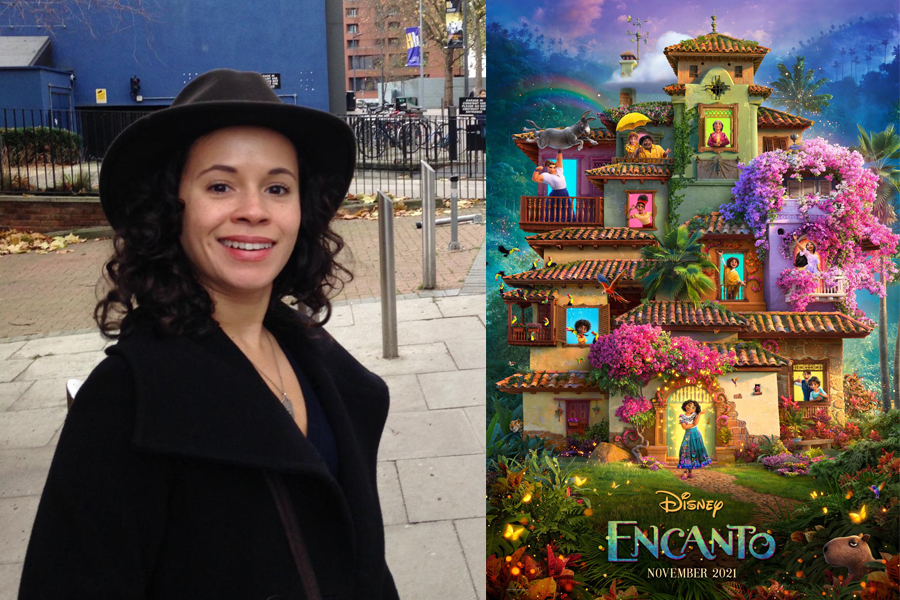 “Read and watch everything you can get your hands on. Write faster and wilder than your inner critic can scream—there is always time for rewrites later.” – Charise Castro Smith on playwright beginners

Charise Castro Smith is a Cuban American playwright, actress, television writer, producer, and co-director from Miami, Florida. She is best know for her work on The Haunting of Hill House, Raya and the Last Dragon, and The Exorcist. 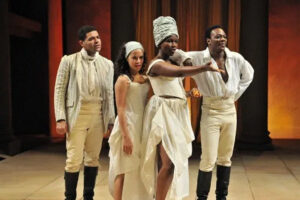 After receiving her BA from Brown University, Castro Smith became a city school teacher before attending graduate school at the Yale School of Drama. Although she was initially studying Acting for her Master’s in Fine Arts, Castro Smith’s playwriting earned her acclaim within the school. Her play “Estrella Cruz [the junkyard queen]” puts a Cuban-American twist on the Greek myth of the goddess Persephone set in the 21st century. It was produced at the Yale Cabaret, the student-run theatre, and gained the attention of Paula Vogel, the head of the playwriting program at the time. While handing her a copy of “The Dramatists Sourcebook,” Vogel urged Castro Smith to submit “Estrella Cruz” to Boomcracklefly to be produced. After mailing her play to a few theaters, Castro Smith landed her first professional production despite her initial hesitancy.

After graduating from Yale, Castro Smith continued to pursue a career in acting, taking roles in shows like “The Good Wife,” and performing in “Antony and Cleopatra” with the Royal Shakespeare Company, among many other roles. It wasn’t until she was selected for the Van Lier Fellowship Program in 2012-2013 at the New Dramatists in New York that Castro Smith finally embraced playwriting as a career. 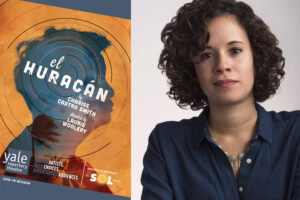 As a playwright, Castro Smith took inspiration from an eclectic mix of  Shakespeare, South Park, Greek mythology, and 1970s horror films. Many of Castro Smith’s plays are comedic, relationship-focused, politically relevant, and driven by her desire to create more complex, dimensional roles for women on stage. Her plays include “Feathers and Teeth,” “The Hunchback of Seville,” and “El Huracán,” to name a few.

Castro Smith made her television writing debut in 2015 with the Lifetime series Devious Maids. In 2016, she served as both a writer and producer on the Fox television series The Exorcist, as well as writer and co-executive producer of the ABC pilot The Death of Sofia Valdez. In 2018, she went on to serve as writer and supervising producer for the Netflix series The Haunting of Hill House, and, in 2019, Castro Smith wrote and co-executive produced the Starz series Sweetbitter. Currently, Castro Smith is working as one of the writers for Disney’s animated film, “Encanto.”

To fellow and aspiring playwrights, Castro Smith advises them to write faster and wilder than their inner critic can scream.

Check out one of the writers for ‘Raya and the Last Dragon’, Qui Nguyen!