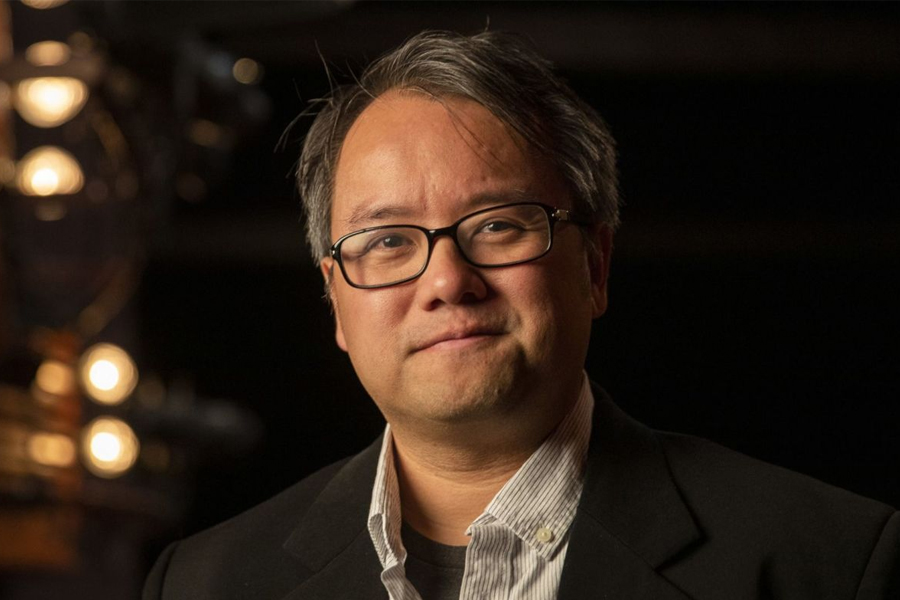 “..That our kids can be the things that they want to be and not have to be hindered by the world that they live in.” — Qui Nguyen

Qui Nguyen is an award-winning playwright, TV writer, and screenwriter. Qui was born to Vietnamese refugee parents in El Dorado, Arkansas. He’s the Co-Founder of the OBIE Award-winning Vampire Cowboys Theatre Company of NYC. His work is recognized for its innovative use of pop-culture, stage violence, puppetry, and multimedia.

Qui’s plays include Vietgone, Soul Samurai, The Inexplicable Redemption of Agent G, Alice in Slasherland, and a myriad of other titles. His plays have been produced at Manhattan Theatre Club, Steppenwolf, Oregon Shakespeare Festival, South Coast Rep, Mixed Blood, Seattle Rep, and many others. As a TV/Film writer, Qui has written for AMC, Netflix, SyFy, PBS, and Marvel Studios. His portfolio includes Dispatches from Elsewhere (AMC), The Society (Netflix), Incorporated (SyFy), Peg+CAT (PBS), and many others. He’s currently a screenwriter for Walt Disney Animation Studios. 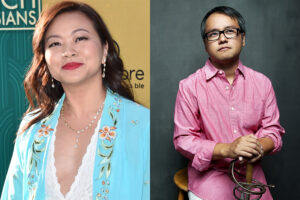 Along with Adele Lim, he has co-written the screenplay for Disney’s most recent animated film, Raya and the Last Dragon. Qui admits on his Q&A at Louisiana Tech University that Adele was one of his heroes and working with her was a dream come true. “They say “never meet your heroes,” you know, but in this instance, it was the sheer opposite,” Qui said in an interview with Louisiana Tech, his alma mater. “Working with Adele… she was everything I hoped her to be. She’s smart. She’s funny. She’s quick-witted, she’s a great collaborator.” 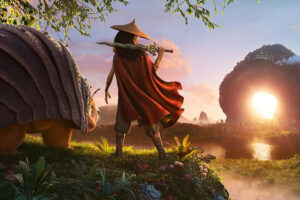 Raya is his first credited movie screenplay while also being the first Vietnamese-American writer to be credited for screenplay on a major Hollywood production. But beyond the writing of the film, Qui also helped ensure the accuracy of the fight scenes according to his interview with Rotten Tomatoes. As a martial artist, Qui was involved in grounding the film’s action in realism despite its fantasy genre. “I wanted it so if you saw Raya and you loved it, you could actually go study the martial arts,” Qui said in an interview with Rotten Tomatoes. “Pencak silat, Muay Thai kickboxing, traditional Vietnamese wrestling, Arnis, Kali — those were the martial arts that I really wanted to show off.” 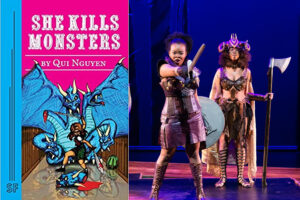 Before his big break, Qui was a playwright in New York with dreams of becoming the next Stan Lee. Though he struggled to make ends meet with his superhero stage shows, his tenacity finally paid off as his play She Kills Monsters took off and became a cult hit. From there he garnered the interest of Hollywood, getting an agent, and job opportunities to work with major houses like Marvel Studios. “My parents are always like, ‘When we came to America, this was the dream we had,” Qui says of his experiences. “Not that we would do well, but that our kids can do well. That our kids can be the things that they want to be and not have to be hindered by the world that they live in.”