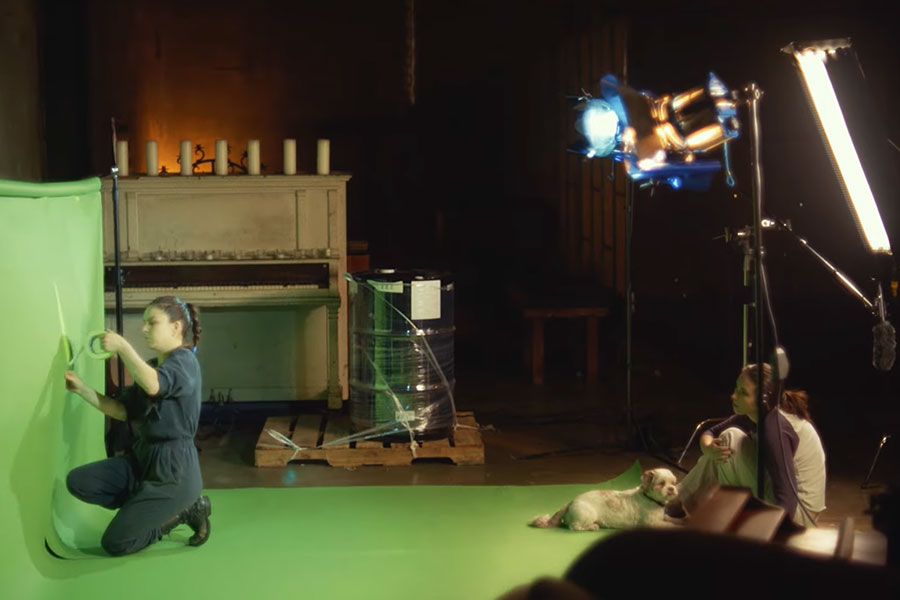 The best short documentary films have a few key things in common: concise storytelling, great performances, an original subject, and pleasing visuals.  Short films have become an ideal way to explore a broad range of topics in a small, accessible package. Especially interesting is the push for this unique platform to capture an intimate moment within a historical context as diverse screenwriters use the medium to broaden the filmmaking perspective. Here are the 5 must-see documentaries by diverse screenwriters. 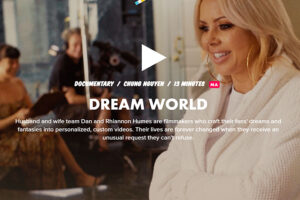 What if you could make your wildest fantasies a reality? But not just a reality- exactly as you imagined them on-demand and from the comfort of your own home, safeguarded against judgment. Enter the customs video industry. The Dreamworld documentary follows Rhiannon and Dan Humes – a couple of prolific filmmakers working with actors to direct and film fantasy scripts written by their paying customers. Some are silly, some are sexual, and some are deeply personal experiences patrons want to recreate.

The Beauty President
BY WHITNEY SKAUGE 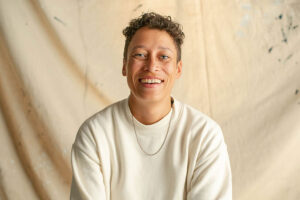 At the height of the AIDS crisis in 1992, Terence Alan Smith made a historic bid for the White House as one of the first openly queer write-in candidates using his drag queen persona Joan Jett Blakk. After all, if an unsuccessful actor could run, why couldn’t a drag queen? In this documentary, Smith reflects on his memorable civil rights campaign and its place in history. The film alternates between present-day and archival footage, rendering an aesthetic visual for an iconic figure. 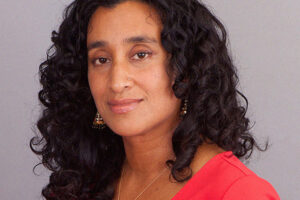 In this lyrical tale of migration and deportation, an unlikely community of US deportees struggles to make sense of their lives in Tijuana. Each with a vastly different story, they’re connected by their call center work and mutual feelings of displacement in a country that’s unfamiliar and frightening. Within a nuanced, layered portrait, this documentary digs into a community of people forced to start anew, longing for a country that no longer loves them.

How Far Is Home
BY APO W. BAZIDI 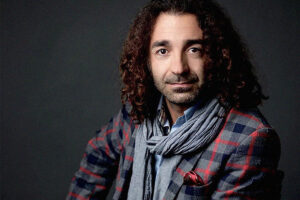 Ahmed and Ruba, two Iraqi siblings who lost their parents after fleeing Syria, pursue their education in an all immigrant school in Cleveland, Ohio. Torn from their countries by war, disease, separation, and the death of their parents, they suddenly face a far more debilitating problem in the United States as the Trump Administration’s policy to remove immigrants climaxes. This short documentary is a tribute to the efforts these young adults are making in their new country of origin, to take the opportunities they have been given and turn them into a good life. 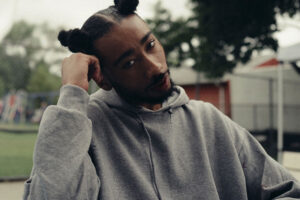 Musician Topaz Jones and directing duo rubberband reimagine the Black ABCs in this Sundance-winning short film. The vivid short incorporates an updated version of the “Black ABCs,” flashcards developed by Chicago teachers in the ’70s in an attempt to counteract anti-Blackness in the education system. Jones’ reinvention uses the Black ABCs as to tell his origin story as an artist growing up in Montclair, New Jersey, and his journey into a fuller understanding of his own Blackness. The film accompanies his album by the same name.

How about a good laugh? Here are TOP5 Best Comedy Shorts!