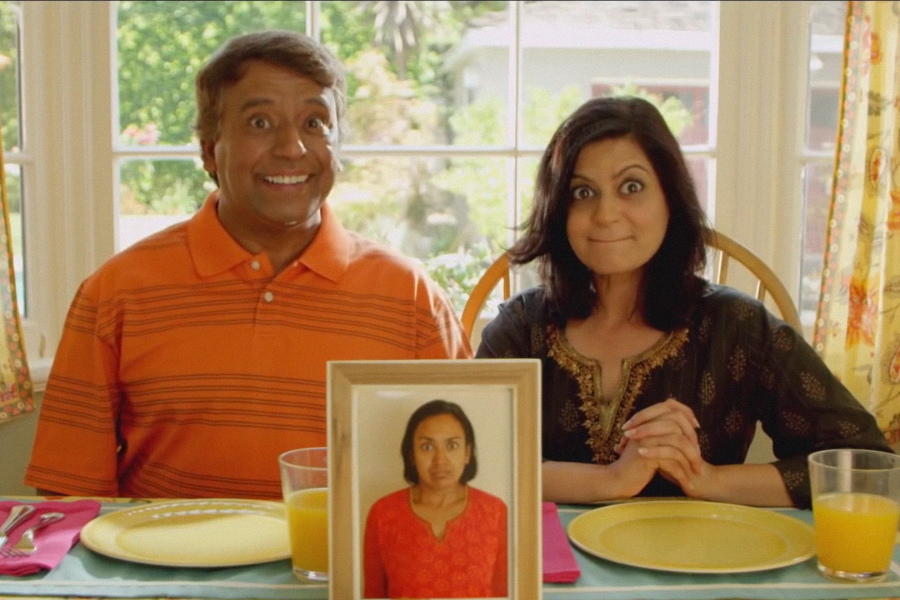 When a comedy short is made especially by filmmakers from underrepresented groups, you can best bet that it’s going to be more than humorous.

When a comedy short is made especially by filmmakers from underrepresented groups, you can best bet that it’s going to be more than humorous.

If you’re looking for comedic shorts that also empower and inspire, we’ve rounded up some for you!

Nan Isht Aiokpachi (The Gift) is about a young Native American boy who opens a magical gift given to him by his recently-deceased grandfather.

This 11-minute classic parody short written and directed by Angela Robinson features a quartet of prep high school girls who are a part of a secret paramilitary academy.

D.E.B.S. was screened in several major film festivals such as the Sundance Film Festival and the New York Lesbian and Gay Film Festival, and garnered a total of seven awards. It was adapted into a feature film in 2004.

In this 16-minute short directed by Chris Ortega and co-written with Brandon Garcia, an Uber driver juggles mommy issues with self-expectations on a first date.

The Ballad of Junior’s strength lies in its remarkable lead and side characters, naturalistic dialogue and irresistable close-up shots. It’s like listening in on other people’s conversations and, while a stranger to their predicaments, relating to it all the same.

In an interview with NoBudge, Ortega, who also played the titular role of Junior, said the dramedy was a lesson of vulnerability for him.

Young adult Sunny, played by notable actor Omi Vaidya, is mustering up the courage to talk to the girl of his dreams. The problem, though, is that his parents already have someone else in mind for him.

This 8-minute comedy short by Kimberly Hwang is sunny and lighthearted, but at its core, tackles a reality that many individuals from a conservative background face. As is the case in many shorts, it’s hard not to wonder what happened to Sunny after the events in the film.

It’s Not Always Sunny premiered at the 2015 San Diego Asian Film Festival and the LA Shorts Fest. It was a finalist for Best Short Screenplay at the Comedy Ninja Film Festival and a quarter finalist at the Screencraft Comedy Screenwriting Contest.

It’s a situation that people with naturally curly hair can relate to. In this 15-minute short written by Alisha Cowan and directed by Derek Dow, a young woman revisits her childhood as she goes through a journey of self-acceptance by redefining her relationship with hair.

The short has been shown on HBO. It was also featured on actress, writer, and producer Issa Rae’s Youtube channel, Issa Rael Presents, where it has been viewed over 3 million times.

In an interview with NaturallyCurly, Cowan and Dow explained the process of crowdfunding and creating the short, which in its own way tells their personal story.