Writing Horror, Heroes, and Everything Between: Nia DaCosta 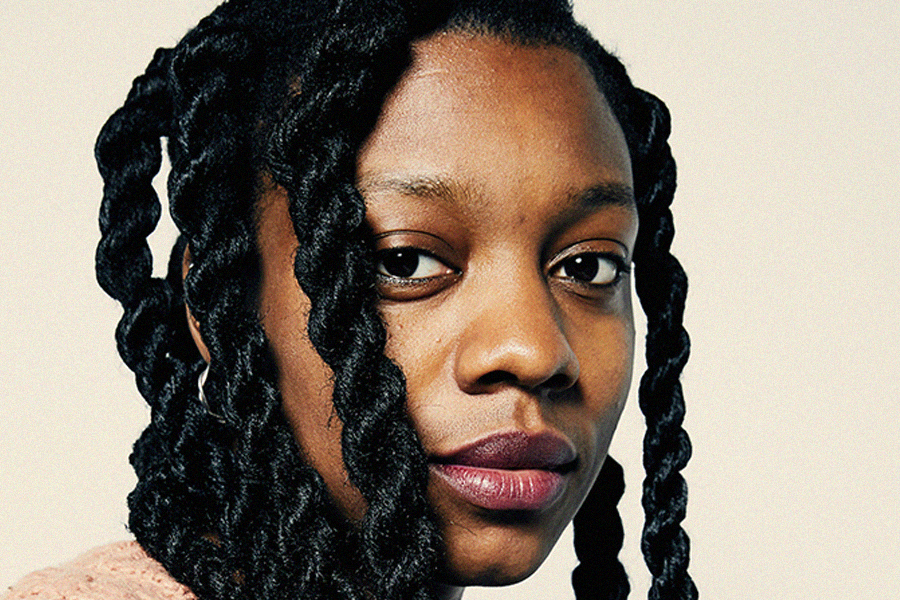 With the near-unanimous critical acclaim of her debut film, DaCosta was soon tapped by Jordan Peele and his Monkeypaw Productions shingle to direct a new take on the horror film classic “Candyman.”

Writing Horror, Heroes, and Everything Between: Nia DaCosta

Nia DaCosta is an American writer and director. DaCosta always knew she wanted to be a writer, but discovered filmmaking as a viable profession at 16 when she read Joseph Conrad’s “Heart of Darkness” for an A.P. English Class. After reading the book and watching the film adaptation, ‘Apocalypse Now,’ DaCosta fell in love with the filmmaking process. 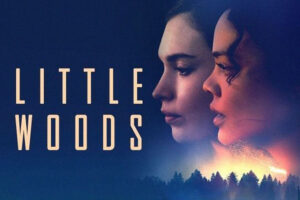 DaCosta fell in love with the 1970s era of filmmaking and found inspiration in directors such as Martin Scorsese, Sidney Lumet, Steven Spielberg, and Francis Ford Coppola. She attended New York University’s Tisch School of the Arts in part because Martin Scorsese was an alumnus. Later, she worked as a TV production assistant on sets with Scorsese and other major filmmakers such as Steve McQueen and Steven Soderbergh. It was during this time that DaCosta began working on her debut film “Little Woods.”

A New Yorker since birth — born in Brooklyn, raised mostly in Harlem – DaCosta set her sights on telling stories that were foreign to her yet resonated in a universal sense. Inspired by her own privilege of growing up in a metropolitan city, DaCosta wrote “Little Woods.” “Little Woods,” is a complex family drama following sisters Ollie and Deb who find themselves falling into the illegal world of the cross-border drug trade along the Canada–United States border after their mother dies. The script was one of the 12 projects chosen for the 2015 Sundance Screenwriters and Directors Labs. Making its world premiere at the Tribeca Film Festival, the film won the Nora Ephron Award for ‘spirited and bold’ storytelling and was acquired by Neon shortly thereafter. 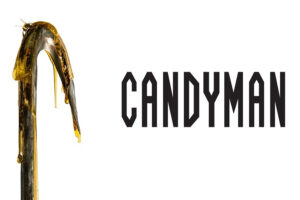 With the near-unanimous critical acclaim of her debut film, DaCosta was soon tapped by Jordan Peele and his Monkeypaw Productions shingle to direct a new take on the horror film classic “Candyman.” Described as the “spiritual sequel” to the original 1992 “Candyman,” the new version expands on the mythology of the Candyman, a Black man tortured and murdered for loving a white woman, and further explores the violence brought upon people of color.  Universal Pictures plans to release the film theatrically on August 27, 2021.

With her talents in constant demand, DaCosta has a litany of projects lined up. She’s reimagining “Sleeping With the Enemy” for Fox Searchlight, developing a sci-fi thriller titled “Canary,” and a retelling of Jane Austen’s “Persuasion” set in the underground jazz clubs of 1920s Soho, London with BBC Films. DaCosta is also on track to become the first black woman to direct a Marvel film with “The Marvels,” the sequel to “Captain Marvel.”