Trevor Noah: From South Africa to The Daily Show 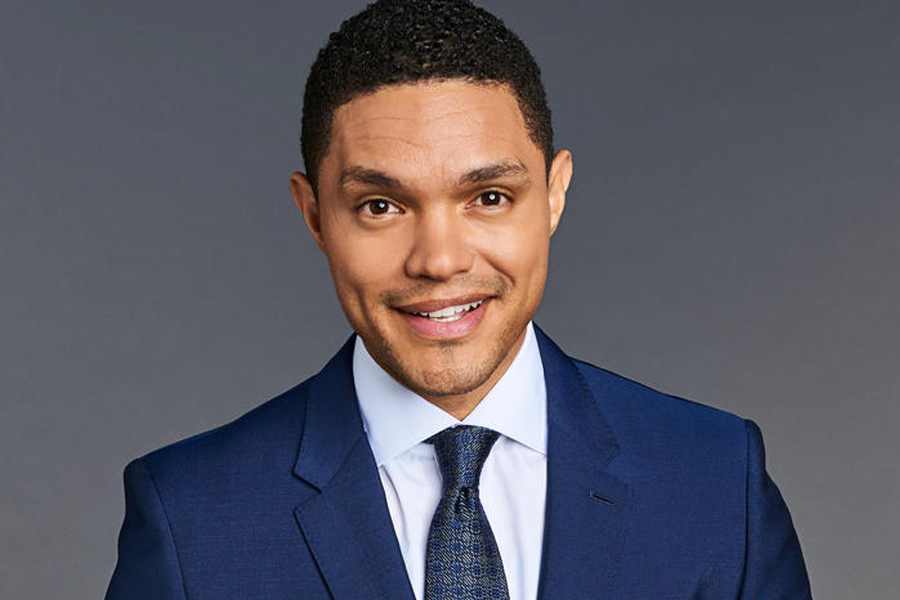 In 2012, Trevor became the first South African comic to appear on The Tonight Show. In 2013, Late Night with David Letterman would host him as well.

Trevor Noah: From South Africa to The Daily Show

In 1984, Patricia Nombuyiselo Noah of South African gave birth to a baby boy. She named him Trevor. She, alongside her own mother, raised him in the Township of Soweto. Whether she saw something special in him from an early age or not, it’s safe to say he’s made her proud of his many accomplishments.

Trevor Noah made himself known early on landing a minor role in the South African Soap Opera Isidingo at just 18 years old. He then went on to become a stand-up comedian after leaving both the soap opera and his radio show, the cleverly named, Noah’s Ark. He’s worked with several South African comics including Marc Lottering, and Barry Hilton, as well as international comics such as Paul Rodriguez, and Carl Barron.

Still in the South African comedy scene, he began to branch out into stand-up specials of his own including The Daywalker and Crazy Normal. Trevor first set foot in the USA in 2011. This would be the first step to his next big project.

America and the Daily Show 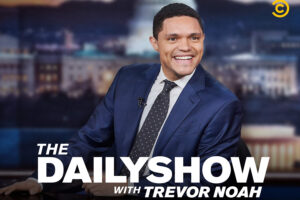 In 2012, Trevor became the first South African comic to appear on The Tonight Show. In 2013, Late Night with David Letterman would host him as well. The next year he became a contributor to The Daily Show. His contributions led him to become Jon Stewart’s successor in late 2015.

There was a backlash against his appointment as he was accused of making jokes that were anti-Semitic and offensive to women. Comedians often crack close to home jokes and Trevor is no exception

Trevor addressed the criticism by saying “What I understand about outrage, though, what I mean is that people don’t generally want to listen or understand from their side. They go, ‘No, we’re angry’, and regardless (of) how many times you speak about the thing, they still want to be angry and so all you can do is fall back and say, ‘I’ve addressed this.” Despite the initial rough patch, Noah still hosts The Daily Show today. 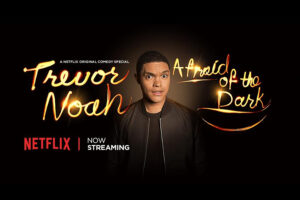 He’s kept himself busy in between Daily Show tapings, however, with a few Netflix stand-up specials. He is after all a comedian and he shines on stage. 2017 saw the release of his one hour stand up special, Afraid of the Dark, in which he touches on race in America, politics, and drinking in Scotland. He followed it up with Son of Patricia in 2018 in which he recalls lessons from his mother. There are also talks of tacos and runaway snakes so don’t make the mistake of taking it seriously.

He’s also an accomplished author, having reached the New York Times Bestseller list at #1. His book, Born a Crime, chronicles his and his mother’s lives in South Africa during apartheid. The title alludes to this as he states him being born mixed race was seen as a crime. The autobiography spends most of its pages telling the stories of Trevor’s mother and her struggles raising him in the hostile environment they called home. A movie adaptation featuring Lupita Nyong’o is currently being produced.

Trevor considers himself a progressive person, but not a political progressive. This standpoint may stem from his mother’s attempted murder by his stepfather in 1992. His stepfather was later incarcerated for a separate event, not the assault on Patricia Nombuyiselo Noah. He says of the incident and subsequent jailing of her assailant, “For years my mother reached out to police for help with domestic abuse, and nothing was ever done. This is the norm in South Africa. Dockets went missing and cases never went to court.” Noah hopes the case would raise awareness of the largely ignored issue of domestic violence in South Africa.

Trevor Noah’s journey from a kid with a dream in Soweto, South Africa to host of The Daily Show in New York, USA has been turbulent and at times controversial. He managed to keep his eyes on his goals throughout it all and has earned the respect of numerous giants in his industry as well as his audience.